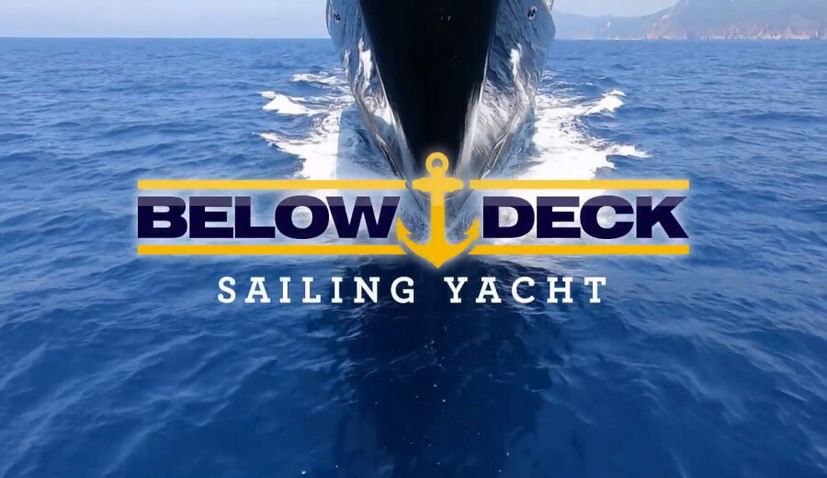 One of the most-watched US reality series, Below Deck Sailing Yacht, which was filmed in Croatia, began airing season 2 on US cable television Bravo TV.

“The show will last at least 16 weeks, which is the perfect time period for the additional promotion of Croatia, as this upcoming period is when Americans most often book their travels. An additional benefit is the fact that this series is also being aired in other countries, and we are especially happy that production team’s assessment that, of all the seasons so far, the most attractive and interesting season was filmed in Croatia”, said Iva Bahunek, head of the Croatian National Tourist Board’s Los Angeles office.

Bahunek says that during the recent Golden Globe Awards, aired in prime time on the NBC television network, a commercial for the new season of Below Deck was aired, giving the series as well as Croatia additional visibility on the US market. 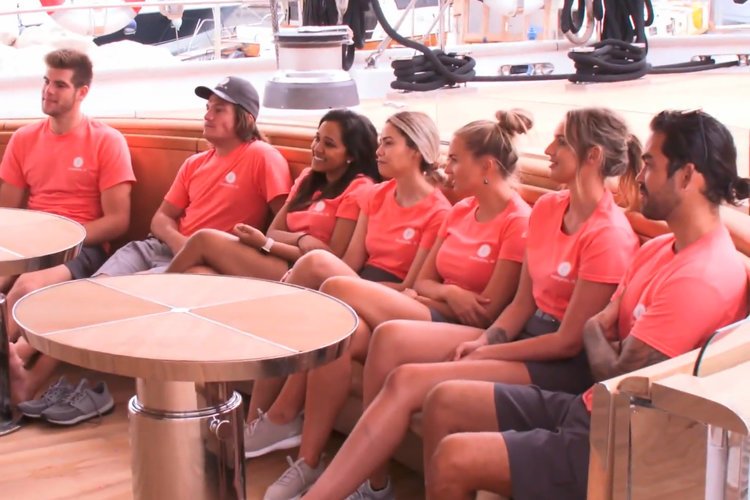 The show has been airing since 2013, and the concept of the show includes following the professional and private lives of the crew and their guests on mega yachts.

The new season of Below Deck Sailing Yacht 2 – CROATIA was filmed in and around Split during July, August and September 2020, and during filming, a 54-meter long Parsifal III sailing boat was used, which was moored in front of the Hotel Le Méridien Lav in Podstrana near Split. 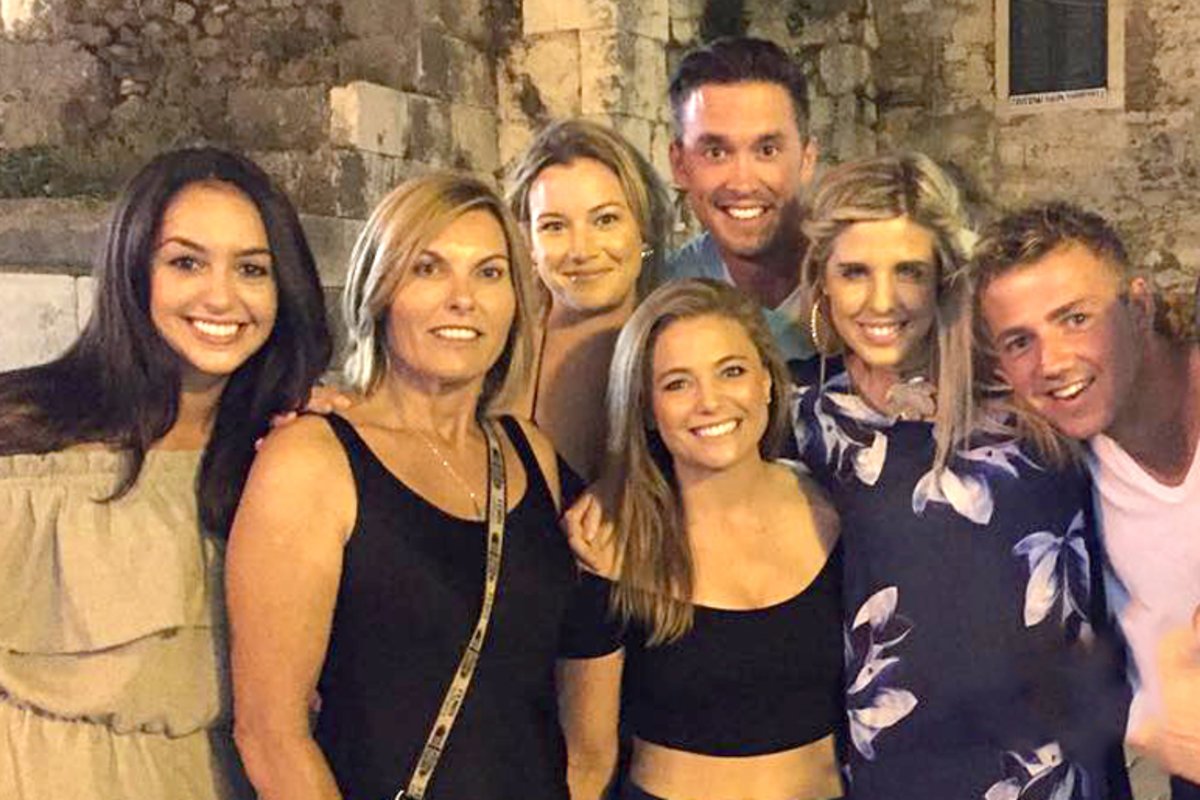 It is worth noting that this was the first Hollywood production to be filmed completely and without interruption outside the USA during the coronavirus pandemic, which included a significant contribution by the Teaching Institute of Public Health in Split.

Bravo TV network, which the Below Deck series is airing on, is one of the most-watched US cable networks, which in 2020 had a large growth in “on-demand views”, precisely 427 million, as well as 222 million “live broadcasts.”

Proof of how much the series crew liked Croatia and its hosts is reaffirmed by a sizeable donation of 40 thousand US dollars paid by the production company 51 minds and Bravo TV to the Red Cross through the Global Giving Charity to help the earthquake victims in Sisak-Moslavina County, and all fans and viewers of the show will also be able to deposit additional funds for the same purpose. 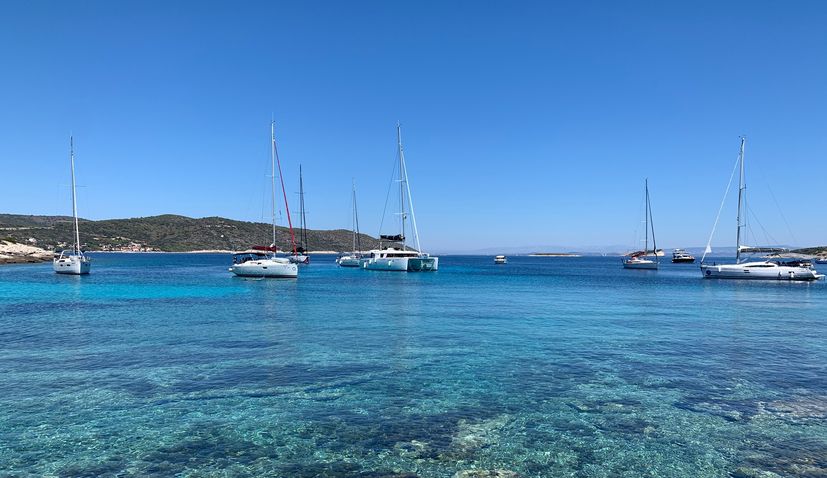 Namely, during the premiere screening of the first episode of the series, an invitation by the biggest stars of the show for viewers to donate was included, and this invitation will be shown during the broadcast of this and the next season of Below Deck series, which will be active during the whole spring and the beginning of summer 2021.

Fans of the show will be able to donate funds through the portal of the Ministry of Finance of the Republic of Croatia, and this was coordinated and aided by Bahunek.