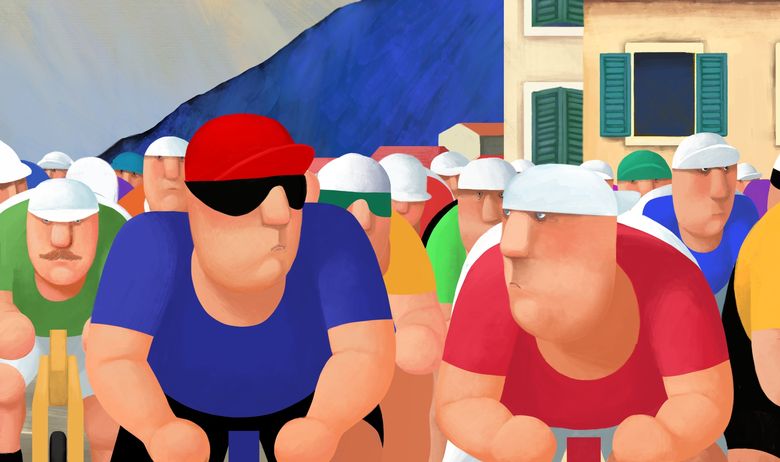 Cyclists, a comedy spiced with eroticism and summer colours capturing the spirit of a small Mediterranean town inspired by paintings by Vasko Lipovac, has won the Jury Distinction award at the 42nd International Animation Festival in Annecy.

The film, which is written, directed and edited by Veljko Popović also had its premiere at the festival which is the most recognized and renowned animation festivals in the world and was held from 11-16 June 2018. 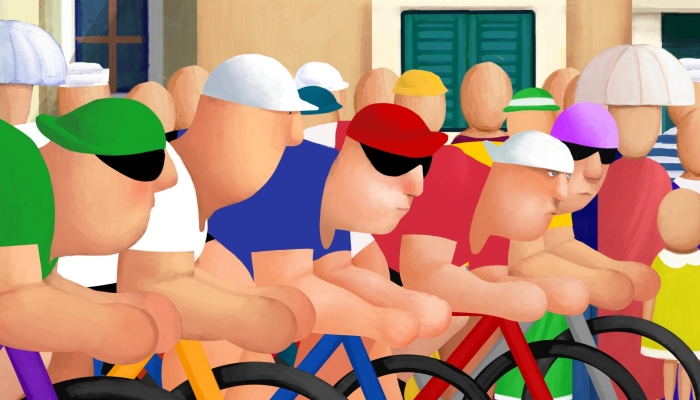 More than 3000 films from 93 countries applied to the Annecy Festival this year.

‘Ten years ago we debuted at Animafest and Annecy with our short film She Who Measures. Since then, we have met many new friends and fell in love with the world of animated film. This award now comes full-circle and has made these last ten years feel like a dream. I am looking forward to what the next ten years will bring,’ said Popović. 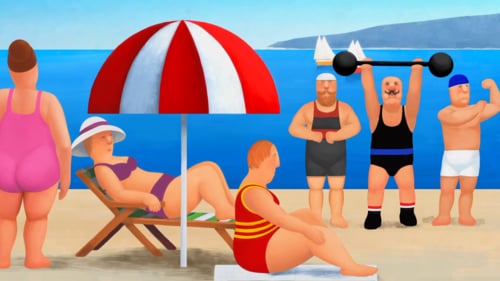 The Annecy Festival is one of the oldest and most prominent animated film festivals attracting thousands of professionals from the world of animation each year. Check out the trailer below.