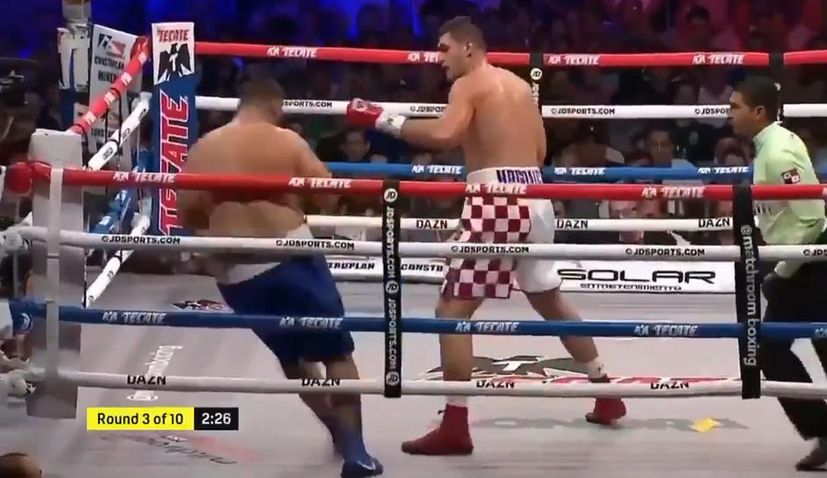 Hrgovic now has 9 wins, 7 by KO, after knocking out Heredia at the Centro de Usos Múltiples in Hermosillo, Mexico, on Saturday night.

Heredria, who had 16 wins in his career, including 13 KOs, and has a world ranking of no.48, was knocked-out in the third round when Hrgovic unleashed a series of powerful blows.

Hrgovic controlled the fight from the outset and stepped up the power and tempo as the fight went on. After a series of big blows early in the third round, it would be a powerful right which would floor his opponent. The win means the Croatian has defended his WBC International title. 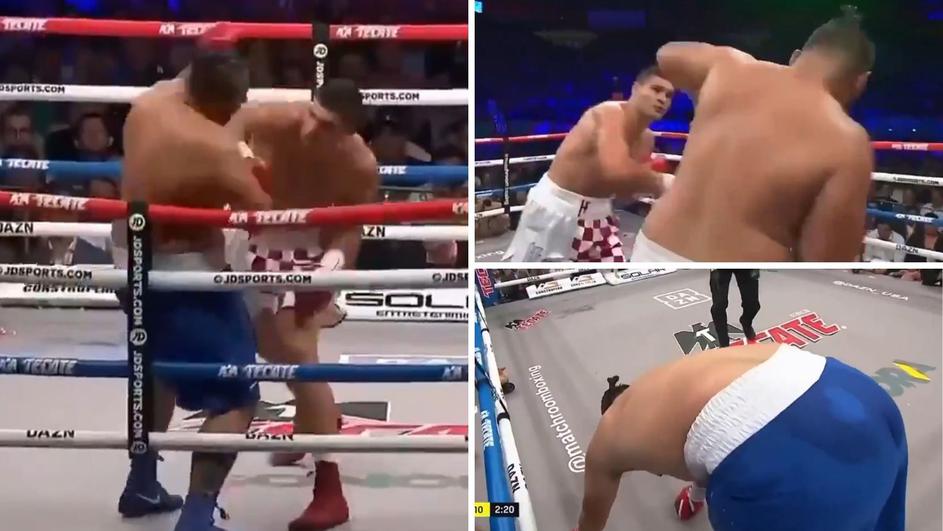 Eddie Hearn, Hrgovic’s promoter, said before the fight that 2019 was all about making the boxing world aware of Hrgovic. He hopes to have two more fights for the Croatian lined up, one in October and the other hopefully in December in Saudi Arabia on the Anthony Joshua v Andy Ruiz card.

Hearn says that Hrgovic will likely have title fights in 2020.

“Filip is a warrior. He is a boxer who always concentrates on the job and works very hard. His next fight will be for an international belt. I think he will have a big career as a boxer,” Hrgovic’s coach Pedro Diaz said.

Video of the knock-out can be seen here.