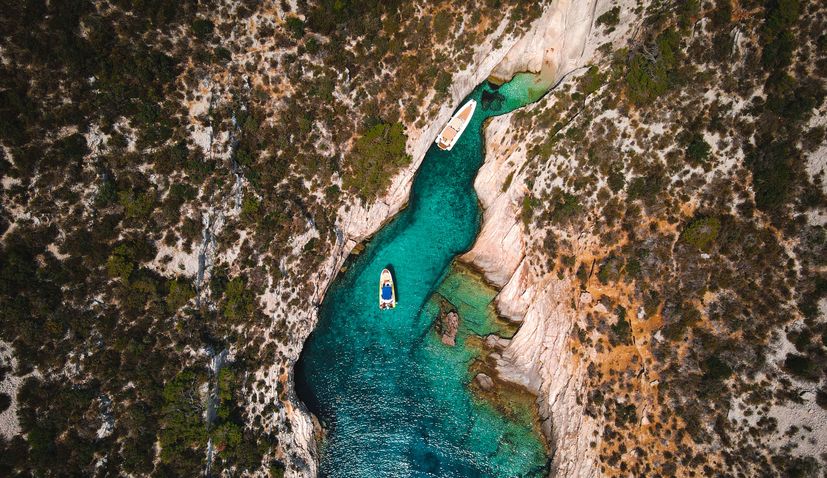 The series, titled Hunting Atlantis, follows expert Stel Pavlou and volcanologist Jess Phoenix as they go off on a quest to solve the greatest archaeological mystery of all time — the rediscovery of Atlantis.

According to the Hollywood Reporter, the pair explore locations including the Black Sea, where they investigate a 7000-year-old skeleton buried in gold treasure; a mysterious Greek island where an advanced ancient civilization built a massive marble pyramid; and unexplored archeological sites along the Adriatic coast of Croatia where underwater relics from an ancient bridge system lead them to an age-old legend of a lost city and into a massive sinkhole that could swallow a city whole.

Hunting Atlantis is set to premiere at 9 p.m. ET/PT on Wednesday, June 2.

The series is produced for Discovery by Morgan Freeman and Lori McCreary’s Revelations Entertainment.