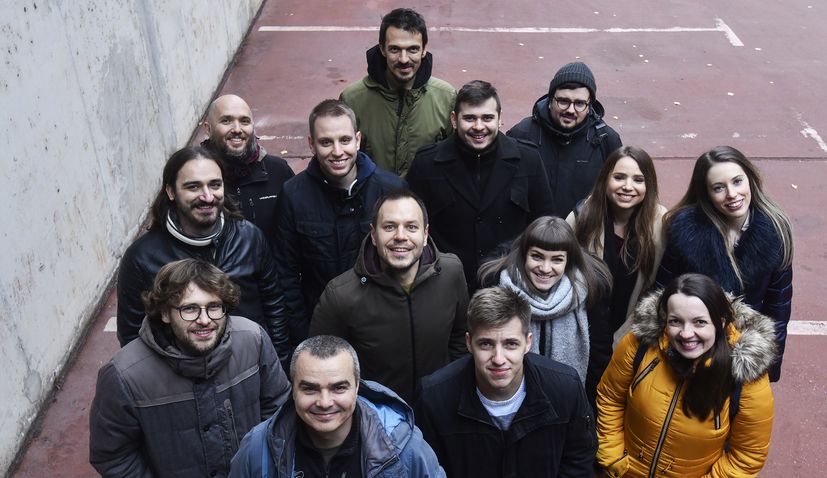 Part of the Neuralab team

Croatian company NEURALAB is scoring successes: It is the first WordPress VIP agency in Central and Eastern Europe and the best WooCommerce agency in the world.

The Zagreb-based company is the best agency in the world for the development of WordPress eCommerce solutions, the only WordPress VIP partner agency in the CEE region and the “Golden AAA employer”.

Whether you are surfing the web or shopping at online stores, you have likely come across a site based on the OpenSource content management system – WordPress. The Zagreb development company Neuralab was awarded and recognized worldwide by the WordPress community for the development of WordPress web solutions. In other words, if Neuralab is a restaurant, this recognition would be equal to two Michelin stars. 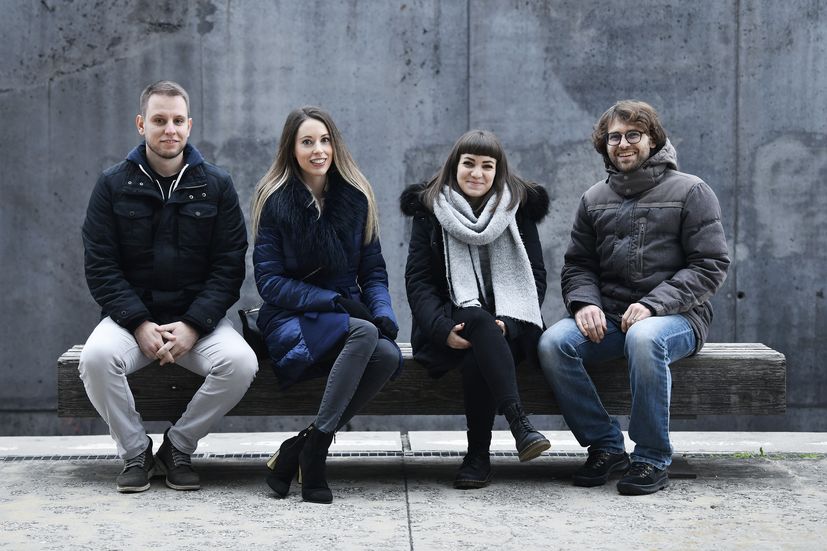 The only WordPress VIP partner agency in the CEE region

Neuralab is the only agency in Central and Eastern Europe to become a WordPress VIP partner agency. The founder and CEO, Krešimir Končić, pointed out that this recognition will open new doors for the agency and its clients. Due to certification, Neuralab has access to tools, procedures, people, and knowledge at the highest world level. – This recognition is tremendously difficult to obtain. It is a complex certification that lasts a year. The team had to meet a large amount of technical and business requirements, and the amount of $ 10,000 as an entrance fee was obligatory to be considered by WordPress VIP at all. 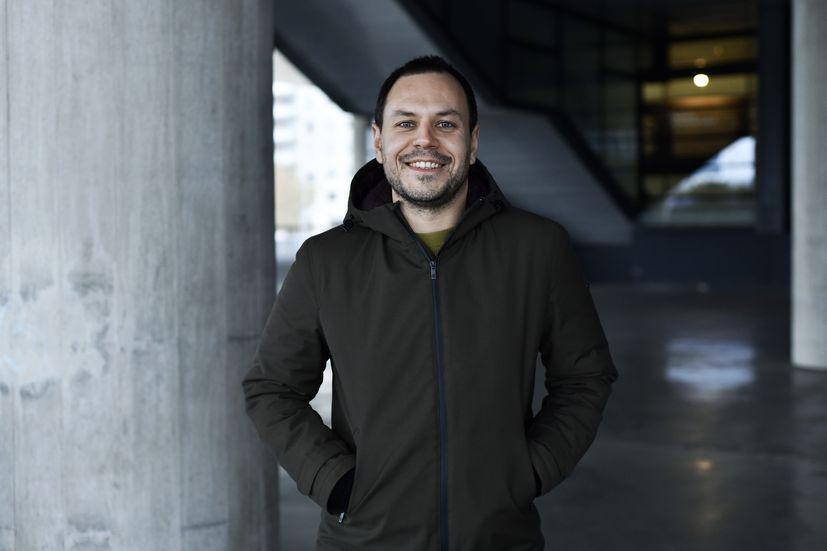 The best WooCommerce agency in the world

In essence, if you want to develop an online store on the WordPress or WooCommerce platform, you will get a recommendation from the largest platform that evaluates the agency’s work Clutch to collaborate with Neuralab. 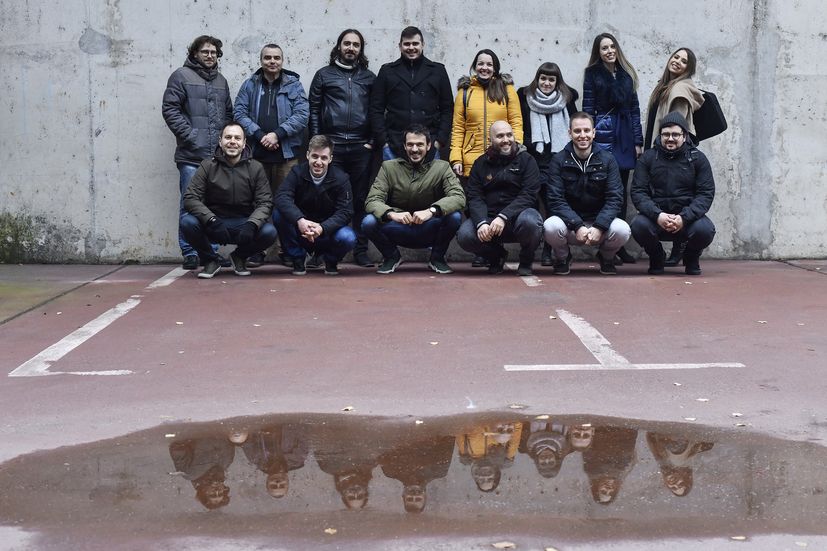 Some of the Neuralab team

A company from Trnje with offices in New York

Neuralab started back in the founders` college days. They had no money, external investments, and support but had the vision that the Internet and online services should be OpenSource, ie based on technologies that are accessible to all, open and transparent. So it is not surprising that they claim to be a kind of IT punks – they stick to that philosophy to this day. Their office is in Trnje, in the house where the founder Krešimir grew up, which was remodelled into Neuralab headquarters. Although the headquarter is in Zagreb, they also opened an office in New York, and their employees live in different parts of Croatia and the world. 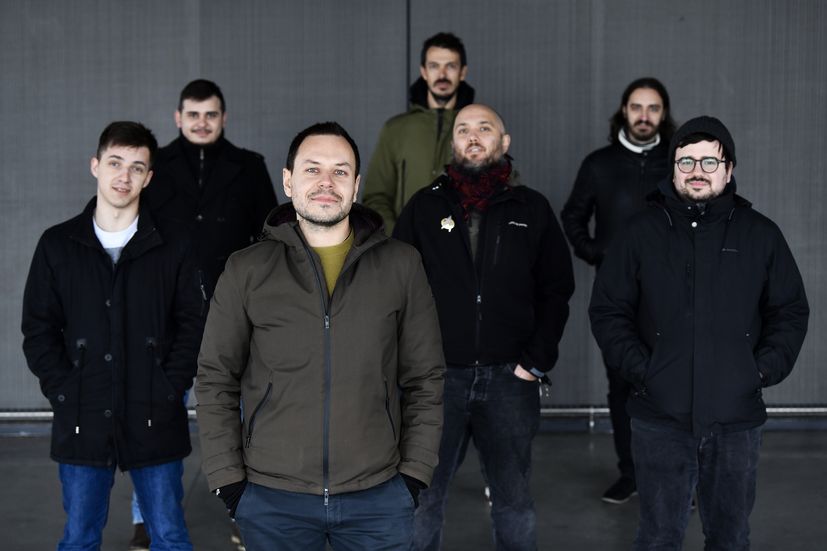 Neuralab has about twenty employees, and at the beginning of November they received the Croatian certificate “Golden AAA employer”. They make a profit from day one, which is not often the case in the start-up and IT world. All the signs of their future business success are heading in the right direction. – Behind good results stand good employees. We are working on big projects where each individual has an equal role: male or female designer, male or female developer. The wage in Neuralab is individual – it depends on the knowledge and effort of each employee. The work is exclusively divided and done according to expertise, in line with the philosophy of a relaxed and knowledgeable approach, Končić pointed out. 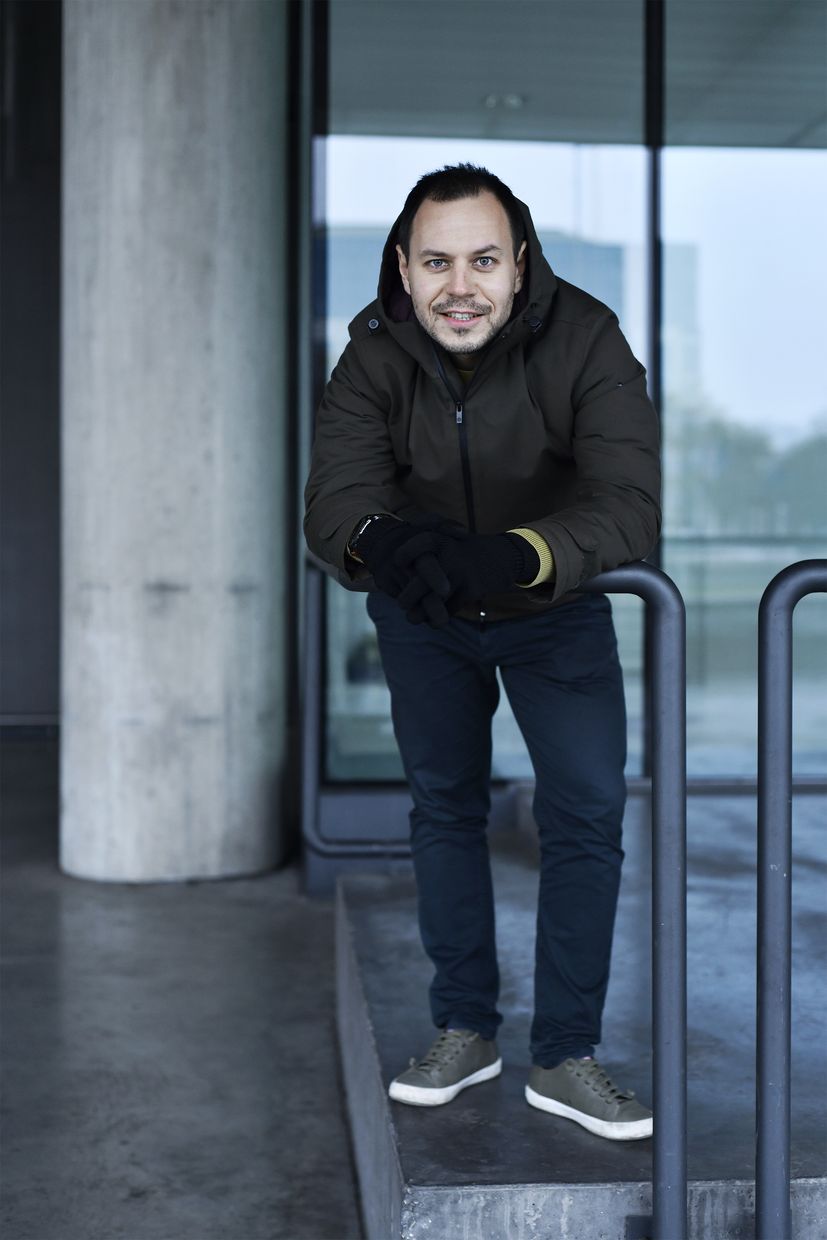