The 30th ‘Dani Pivo’ (Days of Beer), Croatia’s version of Oktoberfest, has opened in Karlovac…

Over 100,000 are again expected to visit the beer fest over the next week where there will be over 30 different beers, food, entertainment for the kids and a host of concerts every night by the country’s most popular musicians on offer.

Karlovac’s ‘Dani Pivo’, which is the biggest beer festival in the country and voted in 2013 among the best in Europe, runs everyday until 4 September. 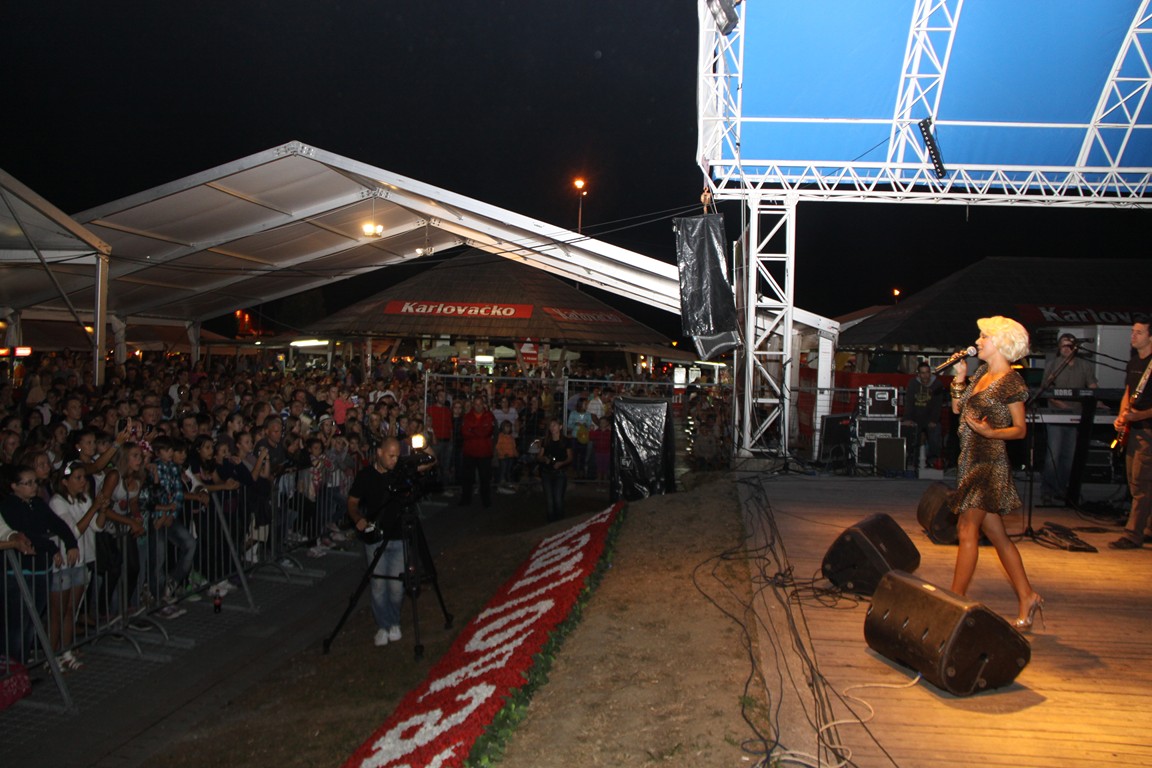 For more details about the beer fest you can visit the official website here. 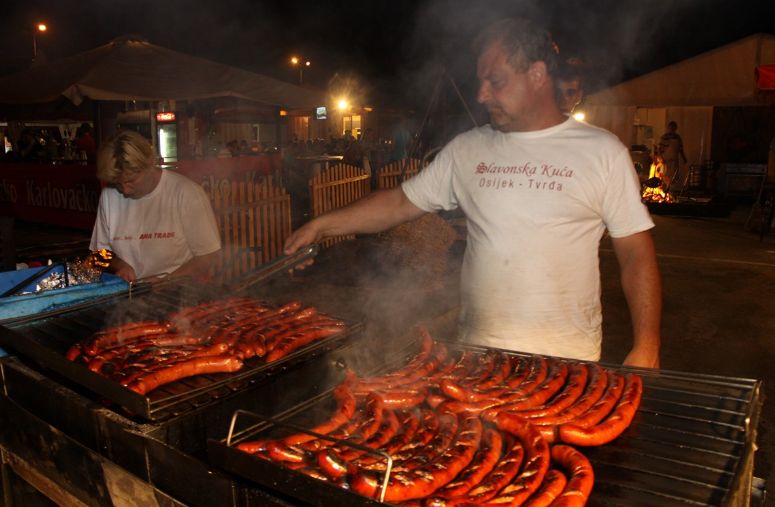