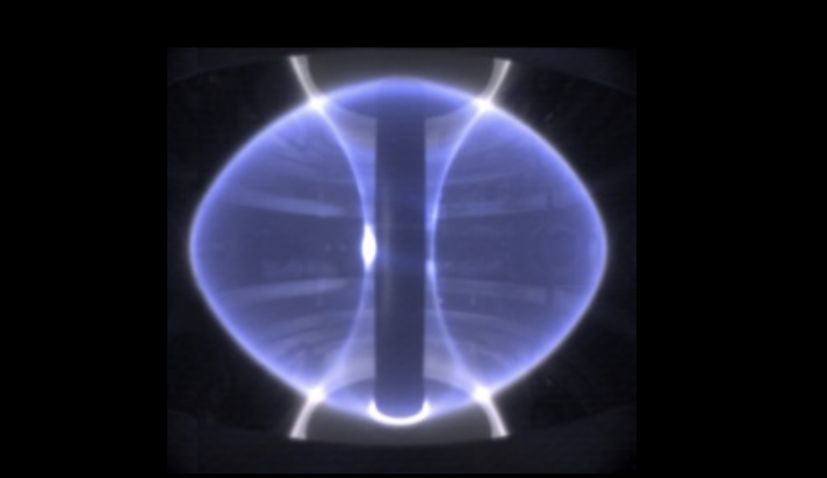 ZAGREB, Oct 30 (Hina) – British scientists have launched a new fusion reactor that will serve as a test device for a fusion power plant which would generate electricity by using heat from nuclear fusion reactions such as those that occur in the Sun, the Rudjer Boskovic Institute (RBI) said in a press release on Thursday.

The reactor, called the Mega Ampere Spherical Tokamak (MAST) Upgrade, was put into operation on October 29 and is a test device for the DEMO fusion power plant and the biggest fusion reactor ITER that is being built at the Cadarache research centre, France, the RBI said.