Mratinić, who is from Split, and Macner from Zagreb, have had rapid success with their Madbarz fitness application which has seen them attract some serious investment.

Madbarz have managed to join the programme of one of the best startup accelerators in the world, London’s TechStars, which will help the Croatian startup to forge partnerships and meet investors and mentors. TechStars accept just 11 startups into their programme from thousands of applications from all over the world.

Madbarz is an app which, according to physical abilities entered on your profile, offers several dozen workouts, including illustrations showing how to perform the exercises, as well as which muscles you’ll activate. It also has an expert team which closely monitors training and results for the user. 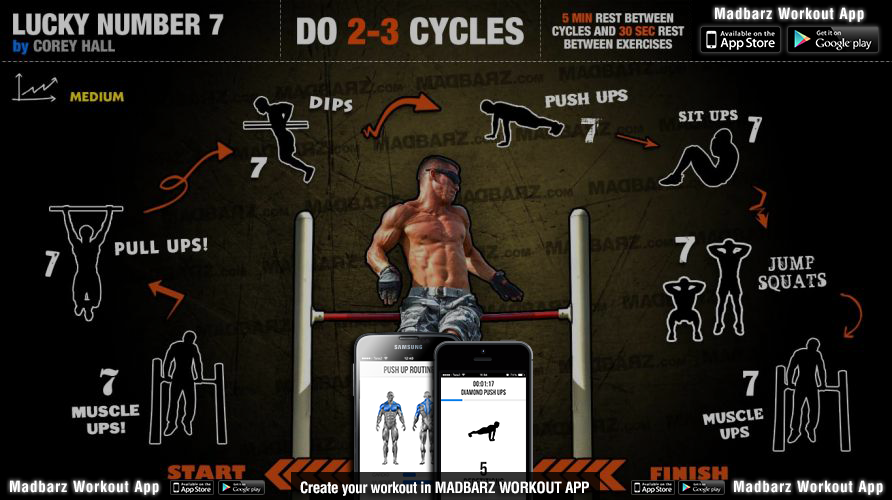 Madbarz have already attracted investment, back in 2014 they got 115,000 USD from the Hungarian fund ‘Traction Tribe’, which enabled the pair to employ staff and get the app properly off the ground.

In the last year Madbarz has managed to grow their users to 700,000 from all over the world. 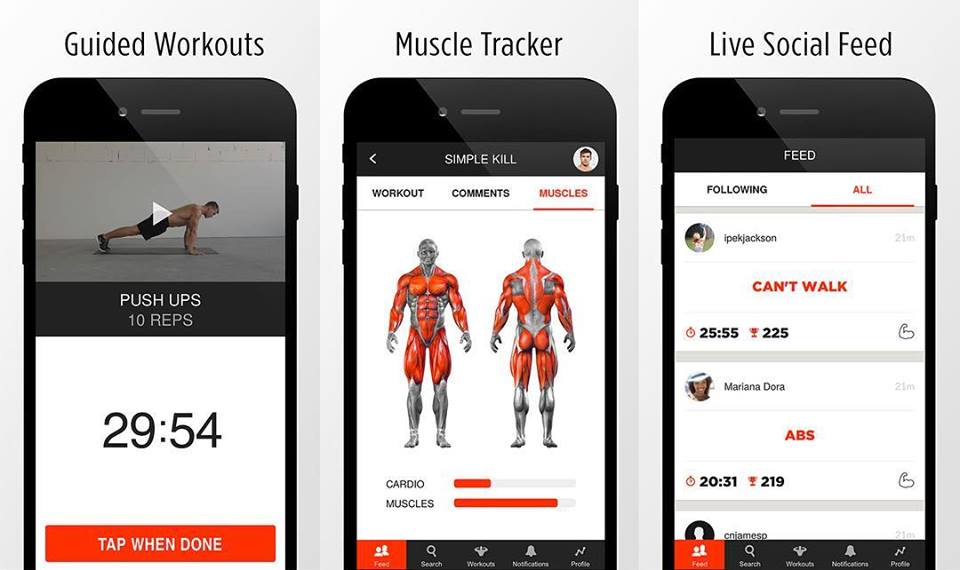 “In the space of 8 months we earned more than 1.25 million kuna. The plans for the future are to get even more users. We are talking about 10s of millions of users, say 20-30 million, and to create a fitness brand which will besides the bodyweight app, offer other services,” Mratinić told Slobodna Dalmacija.

Madbarz currently employ 8 people and after the TechStars programme ends they plan to grow that number.