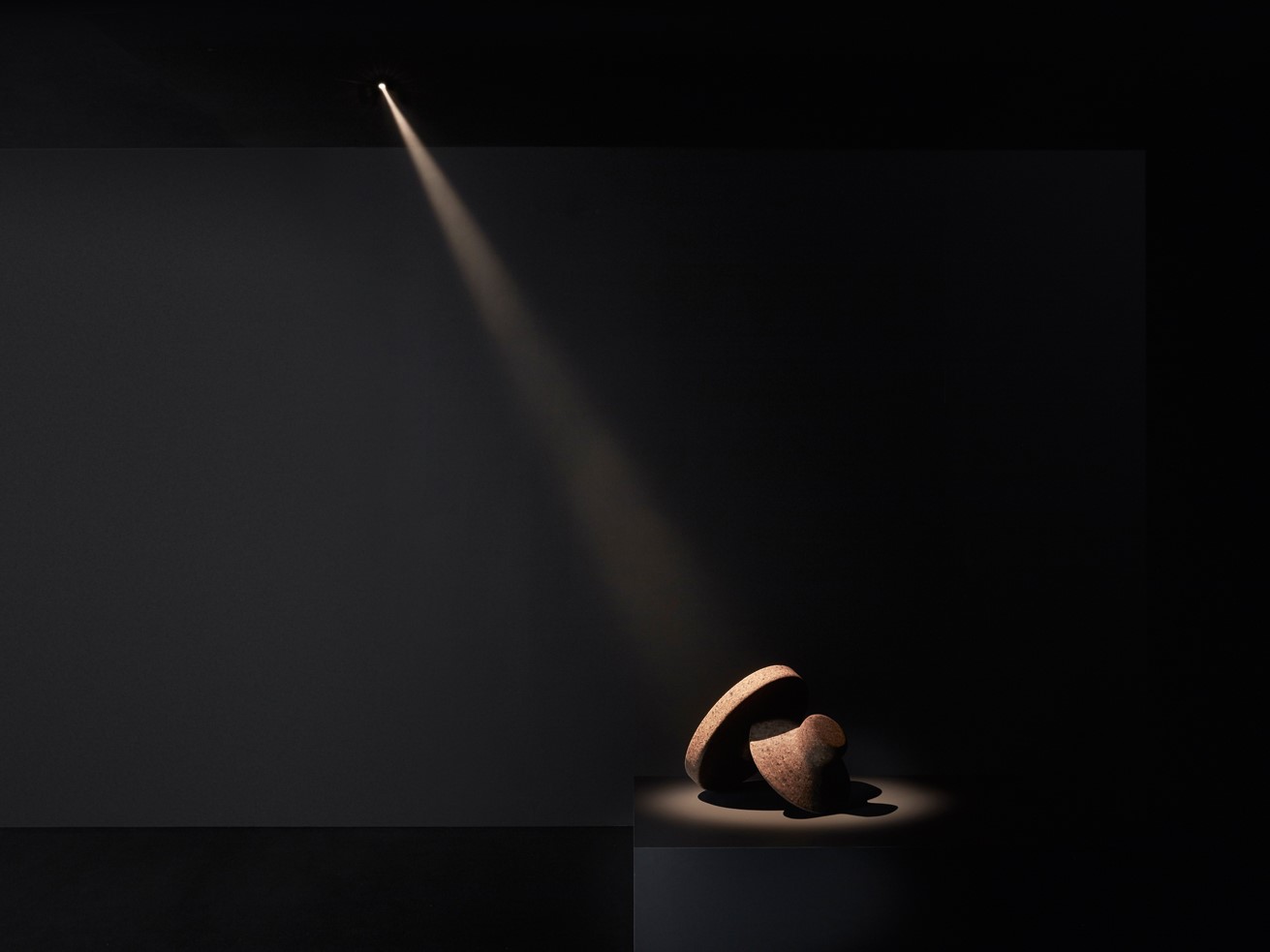 Designed by Skira for Delta Light, NIME won the award in the product design/lighting category.

NIME is a lighting instrument that allows full integration of lighting in architecture with precise directing and regulation of light beam, intensity, tilt of light, all through 10 mm openings in the ceiling. The miniature opening hides a sophisticated lighting tool that, thanks to specially developed optics, allows fine-tuning of the light.

NIME was recognised by an expert jury of 98 members from 21 countries around the world.

iF Design Award is considered one of the most important international design awards that evaluates excellence by strict criteria, and which has been held since 1954.

This year there were more than 9,500 entries in 78 categories from 52 countries. 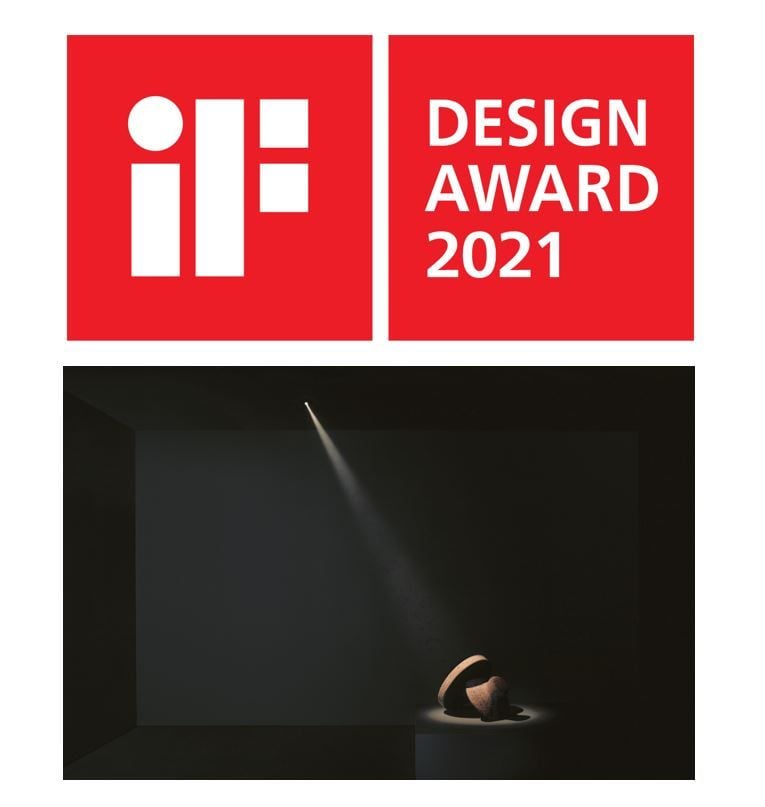 The name originated from the Istrian dialect

Skira, who is from Pula in Istria, says the name NIME was created by a play on words from the Istrian dialect translated as I am not here or The absence in its presence, the presence in its absence.

“It somewhat metaphorically hints at its basic characteristic, which is physical absence, with a very perceptible presence in the form of light. Invisible but present, present but invisible. Perfect light. I have always wanted to design visible light from a light that is invisible in space,” explained Skira.

Check out the video below where Skira explains NIME.