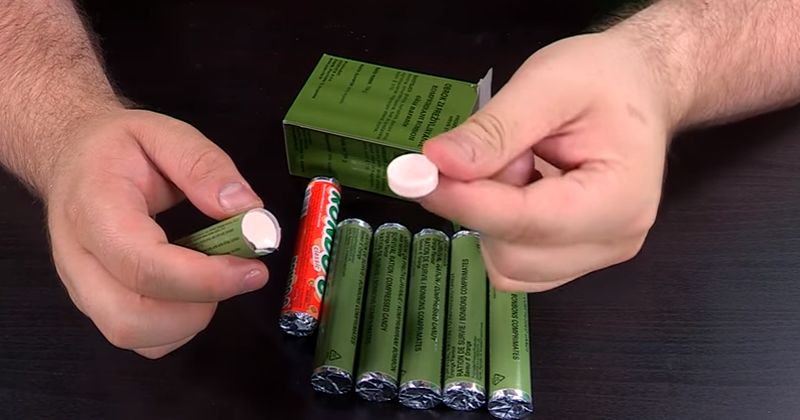 One of the leading food companies in the region, Croatia’s Atlantic Grupa, has developed a ‘super’ candy designed for Croatian army soldiers to survive extraordinary situations whre there is a lack of food.

Croatian soldiers will recieve the special survival compressed candy which can keep soldiers going for days and prevents them avoiding a hypoglycemic attack in extreme situations.

The survival compressed candies, which last at least four years, have been developed by Atlantic Grupa together with the Food and Biotechnology faculty. One candy is an energy ‘bomb’, with 27 grams containing 108 calories and stacked with carbohydrates and sugars. They come in cola, orange, and apple flavour.

The guys from Crombat Rations – which is a three member team from Croatia that collects and reviews military rations from all over the world – got hold of a sample and have reviewed it.

Check out the review below: