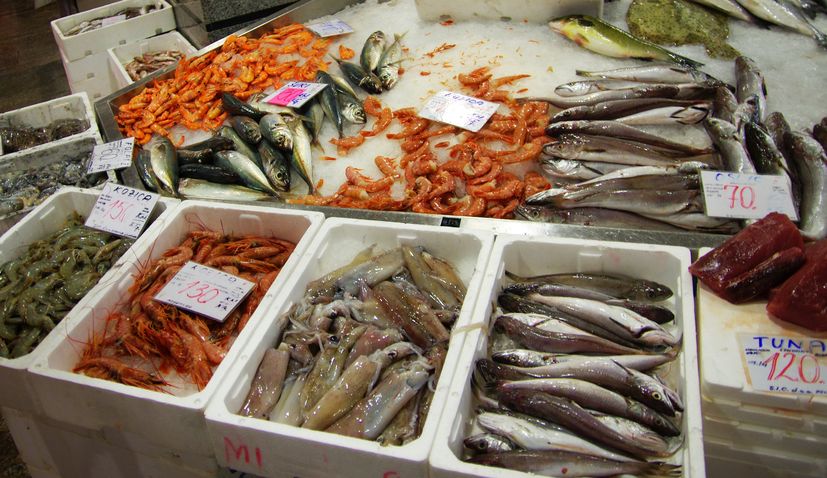 ZAGREB, 20 Jan (Hina) – Prime Minister Andrej Plenković on Monday announced a dual display of prices in Croatia, both in kuna and in euro, from 5 September through the whole of 2023.

Plenković made the announcement at a press conference where he unveiled the bill proposing the adoption of the euro as legal tender in Croatia. He was accompanied by Finance Minister Zdravko Marić, Economy and Sustainable Development Minister Tomislav Ćorić and Croatian National Bank (HNB) Governor Boris Vujčić.

The bill was put to public consultation today and the final proposal is expected to be sent to Parliament for a second reading in the second half of April.

The bill regulates the legal framework, the cash exchange, supplying all legal entities with euro, the loan and deposit conversion, and consumer protection from undue price increases.

Prices will be displayed in both kuna and euro as of 5 September to raise awareness of the euro even before its adoption, for which the target date has been set at 1 January 2023. The dual display of prices will continue throughout 2023.

Plenković said that citizens will be able to exchange kuna for euro at no cost to them at banks, the Croatian Post and the Financial Agency (Fina) throughout next year, after which they will be able to do so at the Croatian National Bank free of charge too. He called on citizens to deposit any cash they have in banks so that the conversion can be done automatically.

The PM said that the aim is to ensure a smooth switch to the euro and the effective functioning of the economy.

He noted that this year the government would send to Parliament more than 70 proposals concerning the adoption of the euro, including the physical replacement of the national currency with the euro.

Plenković said that Croatia aspired to integrate with the European Union more deeply by joining the Schengen passport-free travel area and the euro area, and in that regard relevant decisions would be made in the coming months.

He spoke of the steps that had been taken so far regarding the euro adoption and the reasons why Croatia wanted to join the euro area. He said that the Croatian economy is highly euroised, that 70 per cent of tourism revenues come from citizens of euro-area countries, 60 per cent of trade is generated with those countries, 70 per cent of time savings deposits and nearly 60 per cent of household and corporate loans are in euro or indexed to the euro.

Plenković said that the goal of euro area membership was included in government activities 20 years ago.

“What will be happening this year will be the culmination of the processes that have been systematically worked on in the last two decades,” the prime minister said, announcing that the Council for Euro Adoption would meet before a cabinet meeting on Thursday.