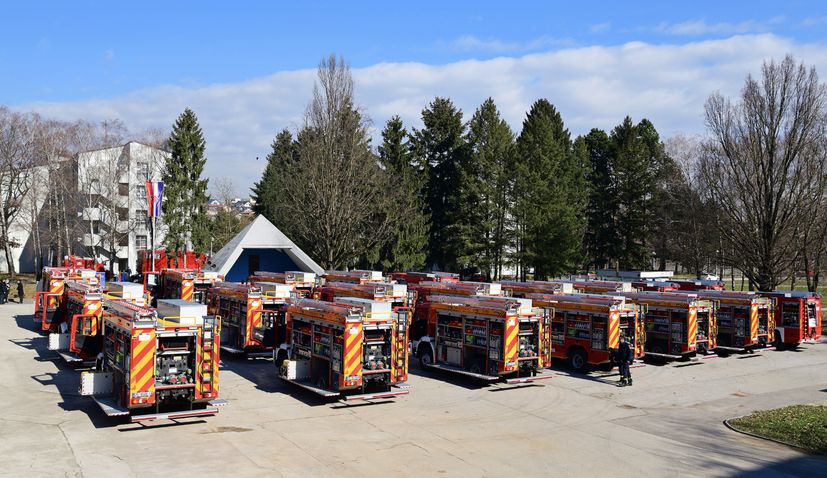 ZAGREB, 17 February (Hina) – Public and volunteer firefighting units from all over Croatia were given on Tuesday the first 20 fire engines of a total of 94 whose purchase, worth €250 million, was co-financed by the European Union.

The procurement of new fire engines is part of a project to modernise Croatian firefighting units under the Operational Programme Competitiveness and Cohesion. The EU co-finances the project with 85% of the project value.

The fire engines will be deployed to 17 counties, and two of them will be given to fire departments in Glina and Lekenik, in the earthquake-hit Sisak-Moslavina County.

“Today we handed over the most modern fire trucks in Europe to the firefighters. The Ministry of the Interior will continue on this path, and we thank the Croatian firefighters for everything they do,” the Ministry said in a tweet.

Minister of the Interior Davor Božinović said that after devastating fires in Split in 2017 the government made an analysis of the Civil Protection’s vehicles and equipment, establishing that EU funds had not been used for their improvement and that that had to change.

Since then, the ministry has absorbed 250 million from EU funds for all the components of the Civil Protection system, Božinović said, noting that EU officials told Croatian officials that nobody had contacted them from Croatia before in that regard. 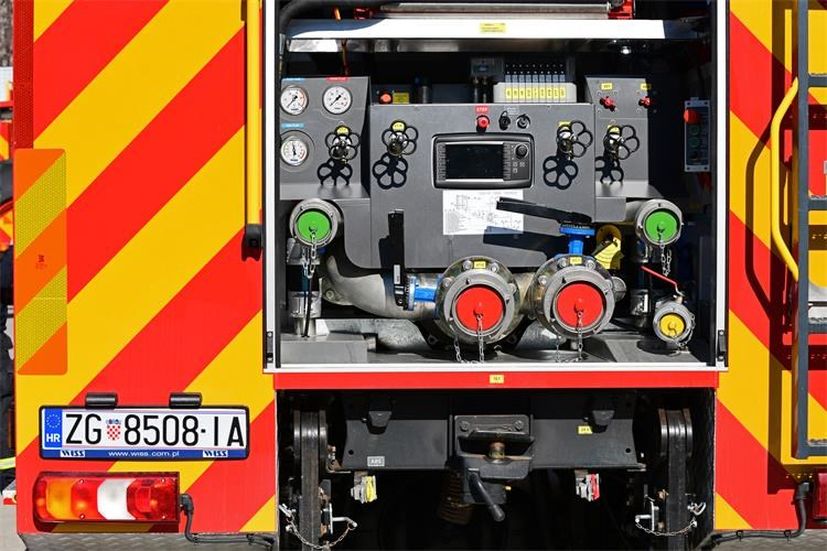 Božinović said that since the first day Croatia had been involved in the European Rescue and Protection Mechanism and that it had obtained through lobbying a large amount from the next Multiannual Financial Framework.

He would not specify the amount but noted that it was much higher than €250 million.