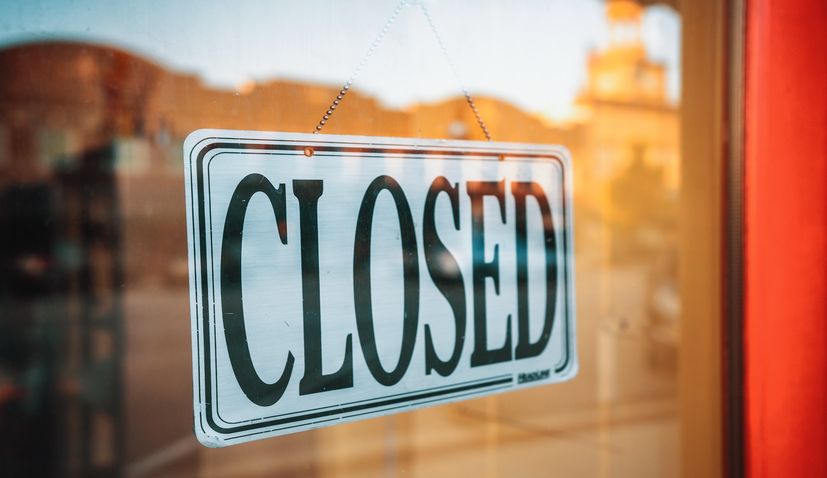 ZAGREB, Sept 21 (Hina) – Croatia is heading towards a work-free Sunday, in the direction of half of EU countries where Sunday working in shops is restricted, with the exception of newsstands, bakeries, petrol station convenience shops, and shops at bus and railways stations, the Vecernji List daily said on Monday.

Government spokesman Marko Milic confirmed that a law to regulate Sunday working was in preparation, taking into account the balance between work, rest, and spending time with family.

“The final proposal and determining the concrete number of non-working Sundays is still being defined and the government will discuss this with social partners,” Milic was quoted as saying, adding that Labour Minister Josip Aladrovic and Economy Minister Tomislav Coric will meet this week with union representatives to discuss this topic.

“And we will also maintain a dialogue with employers,” Milic said, adding that the political position of the HDZ government had not changed with regards to work-free Sunday and that they still wanted it to be work-free. They have analysed European practice and the best solution will be found.

Regulating and restricting Sunday working is also in line with the Directive of Work-Life Balance, adopted by the European Parliament last year, which has to be incorporated into the national legislation of EU countries by 2022.

Labour, Pension System, Family Affairs, and Social Policy Minister Josip Aladrovic said later on Monday that government officials would propose at a meeting to be held with trade unions later in the day that most Sundays be non-working Sundays while some would be working days.

The meeting to be held with trade unions is aimed at determining unions’ expectations, the minister said.

“Our general view is that Sunday should be a non-working day but aside from that worldview… parameter, we must also take account of economic parameters and be aware of the situation we are in and try to make a compromise,” Aladrovic said after the signing of an agreement on the establishment of a national council for pensioners and elderly persons.

The minister noted that if the government and unions managed to bring their views closer, he expected “a reasonable solution to be reached by the end of the year.”

He said it was possible to find a solution also in the context of previous Constitutional Court rulings which abolished bans on Sunday trading.

Asked about doctors and nurses who have not been paid for overtime work, he said that the matter was not within his remit and therefore he could not comment on it but that “considering the government’s latest decisions, there should be no problems with payment”.