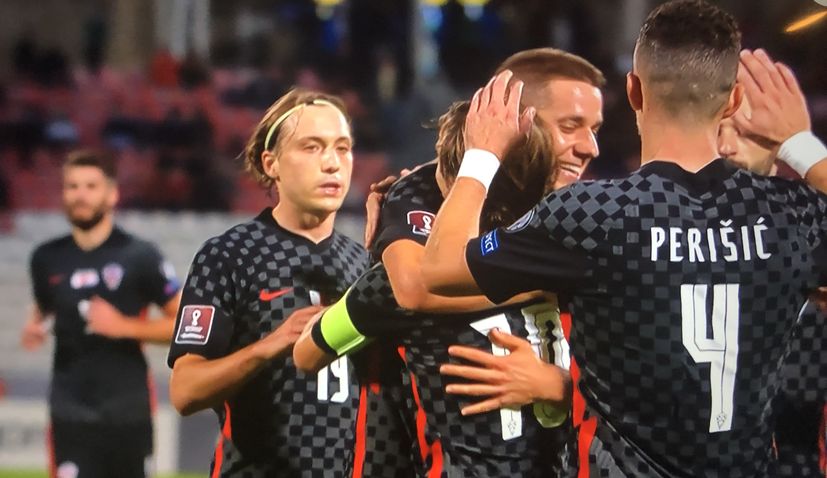 “These are the players that I and my staff believe in. There will be no pressure, we will take it one game at a time,” Dalić said, before adding.

“The first match for us is the most important and all our focus is on Morocco. We are optimistic but need to be realistic. It is a big deal for Croatia to be at the World Cup, we will take it step by step and do the best we can. The team from 2018 had one player from the Croatian league, this team has 7-8. Also that team in 2018 had played together for 10 years and went through a lot of tough moments. It is good we have older players like Luka Modrić, Marcelo Brozović and Ivan Perišić here. I believe in our young players we have, but without the older players as well it won’t work.”

The Croatian national team will gather on November 13 and 14 in Zagreb, from where it will travel to Riyadh on November 14 for a friendly match with Saudi Arabia on November 16.

Two days later, the national team travels to its base camp in Qatar, where the FIFA World Cup begins on November 20.

Croatia has never met Belgium at a major tournament, but have played them eight times in the past. The last time the two teams met was in a friendly just before Euro last summer with Belgium winning 1-0.

Croatia have never played Canada and only once against Morocco, back in 1996 when they won on penalties 7-6 (2-2) in a friendly.