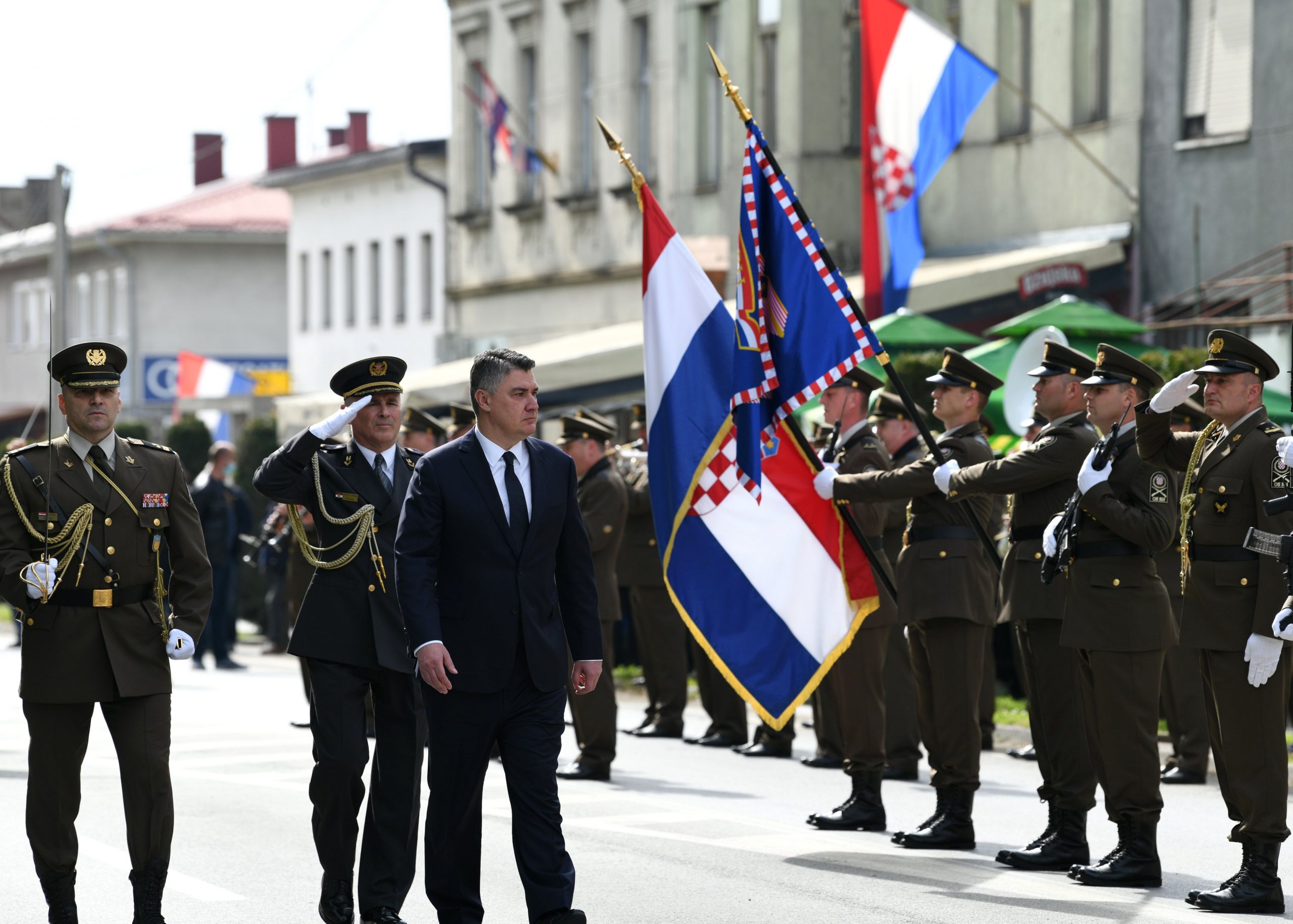 ZAGREB, May 1, 2021 (Hina) – Croatia marked the 26th anniversary of Operation Flash in the town of Okučani today, honouring the Croatian police and army that liberated about 500 square kilometres of territory occupied by Serb insurgents in western Slavonia.

The President of Croatia and Commander-in-Chief of the Armed Forces, Zoran Milanović, participated in the commemoration, laying a wreath and lighting a candle at the memorial “Crystal Cube of Serenity” on Dr. Franjo Tuđman Square. 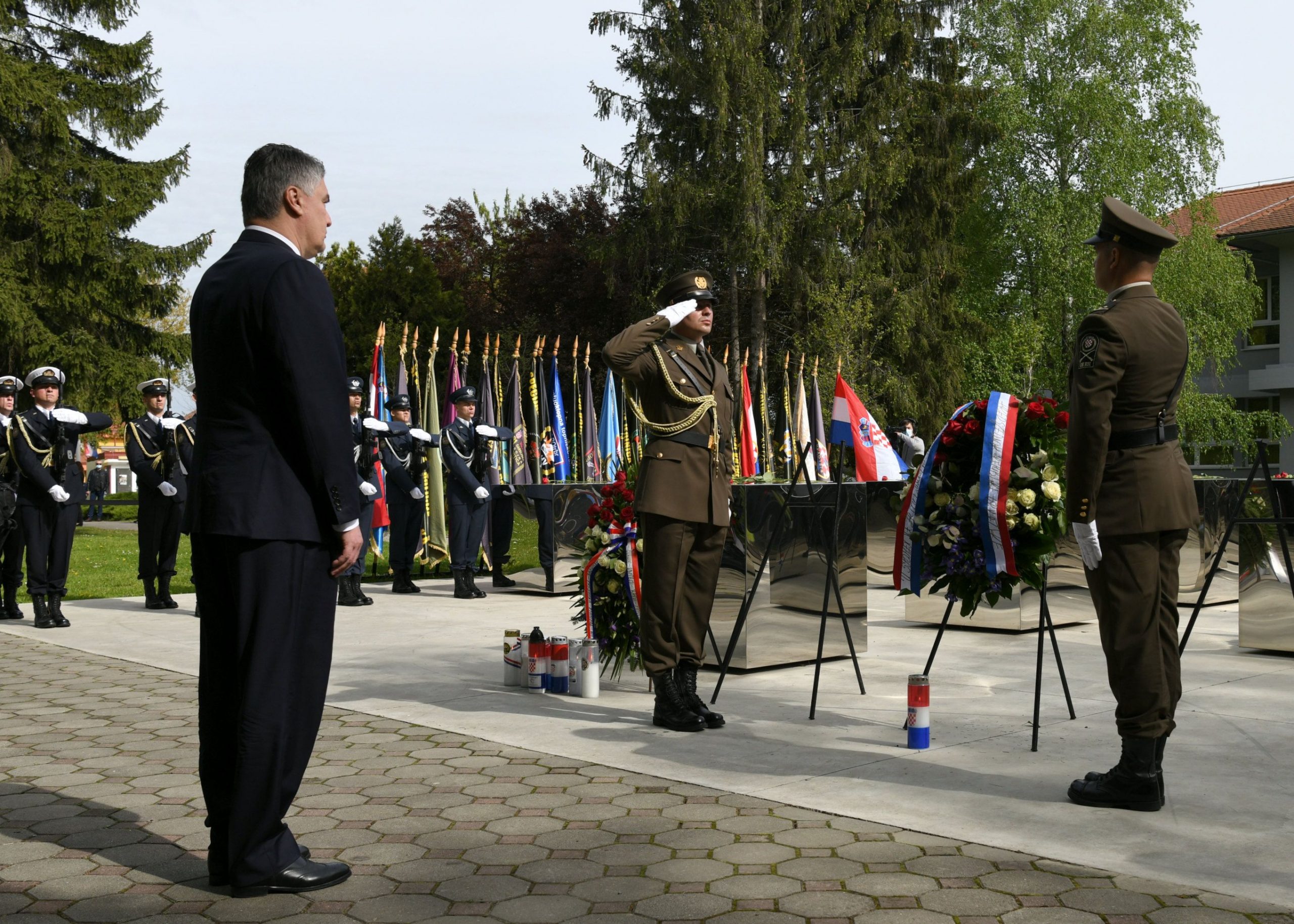 “On this day, now many years ago, Croatian heroes liberated this part of Croatia with determination, knowledge, patience and courage, even after the ‘Maslenica’ ’93 action, made it possible a few months later in August ’95, Croatia finally merged and liberated. Those were a few good and a few brave people. It was about hundreds, maybe thousands of people. The rest of us were in Zrinjevac, Geneva, personnel services, and here a small number of people fought, and on other battlefields in Croatia, and to them eternally thanks and glory to  Croatian heroes,” said President Milanović after laying the wreath. 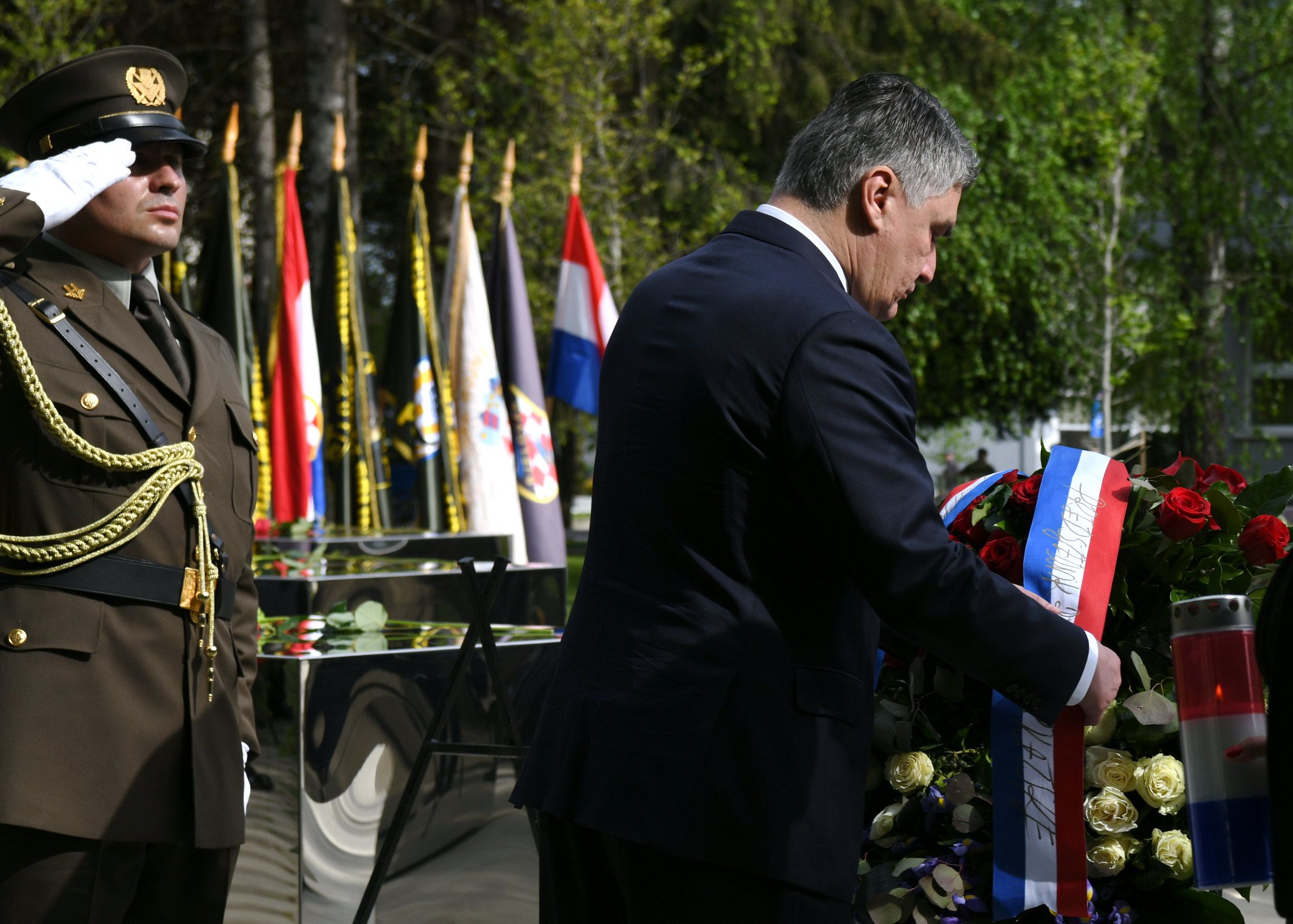 The operation was launched on May 1 and ended on May 3, 1995. During less than 32 hours Croatian troops and police regained control of 500 square kilometres of land, including the main west-east motorway and the railway line leading to Eastern Slavonia.

About 7,200 troops and police officers took part in the liberation of Western Slavonia, of whom 42 were killed and 162 wounded.

It was the first time during the 1991-1995 Homeland War that the Croatian Air Force had used airstrikes on a larger scale, and the enemy was further surprised by tanks that were brought in by rail and deployed in combat. 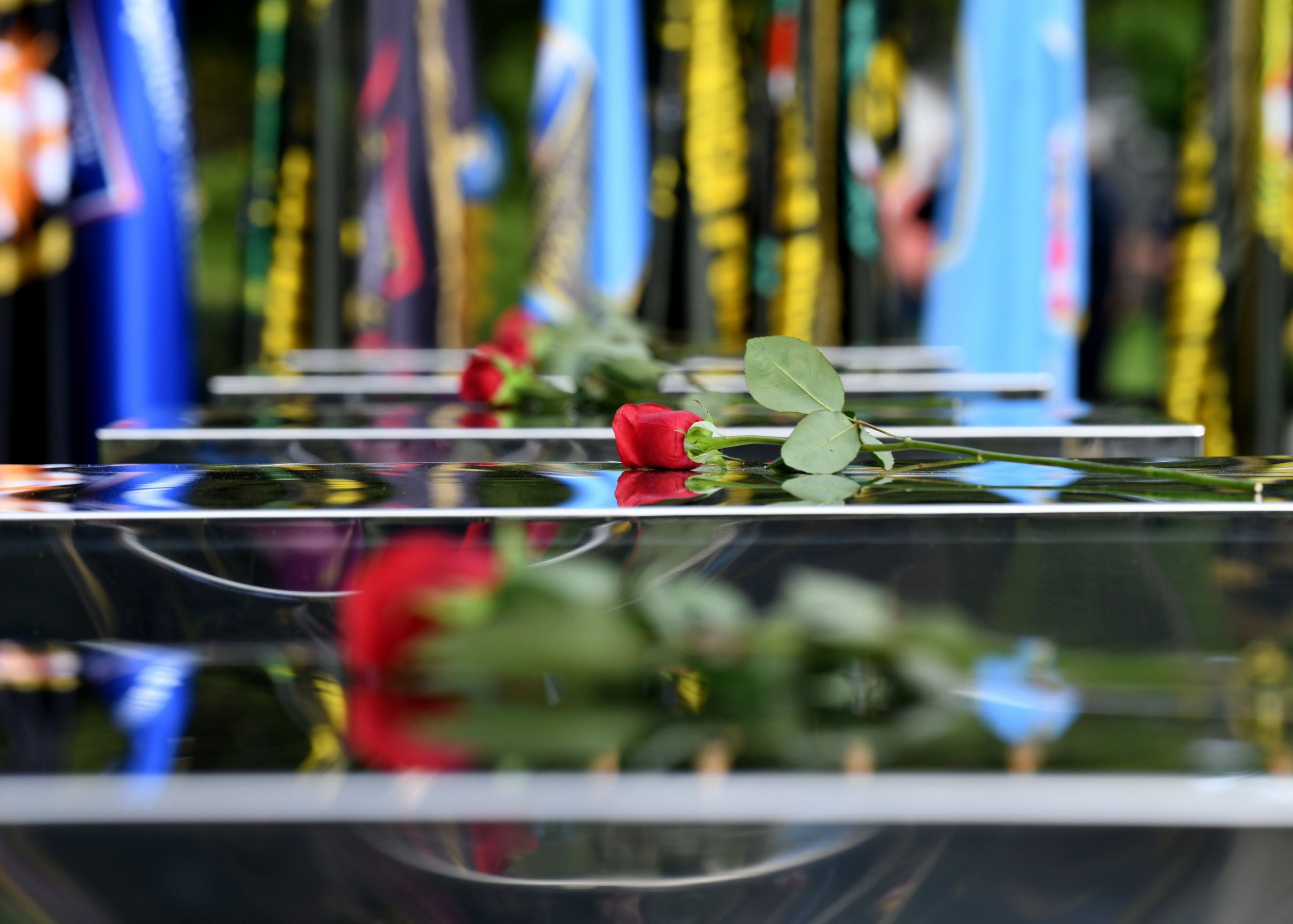 Okucani is located about 130 kilometres southeast of Zagreb. During the war, it was the centre of the Serb rebellion and a staging area for terrorist attacks in Western Slavonia.

Serb rebel leader Milan Martić was sentenced by the UN tribunal ICTY to 35 years for war crimes committed during those missile attacks.