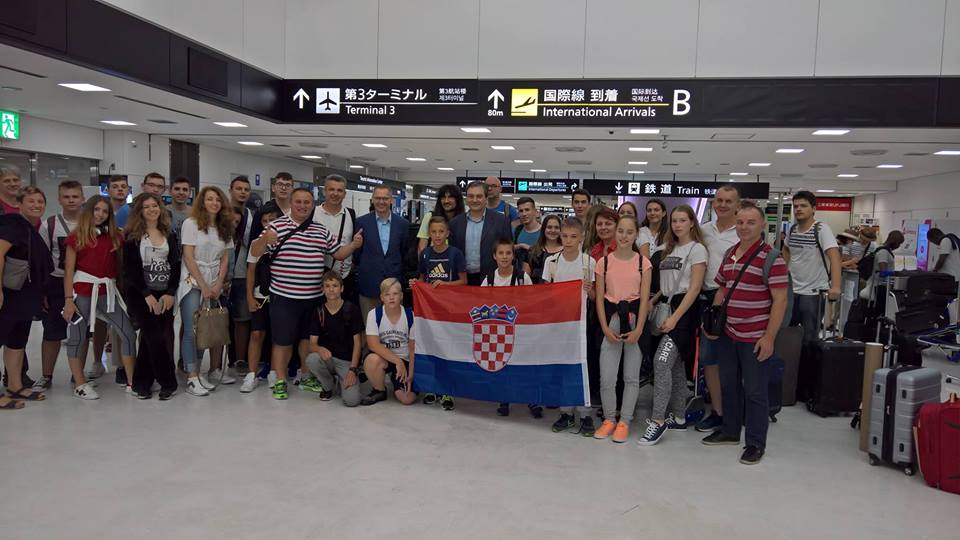 The Croatian Junior Robotics team have won three gold medals at the RoboCup 2017 in Japan.

Teams competing at RoboCup work on one robot and measure it against other team’s robots from all over the world.
The Croatian team have worked on their robot for between two and five years and have managed to beat nations like Russia, USA, France, China and Japan to become world champions. 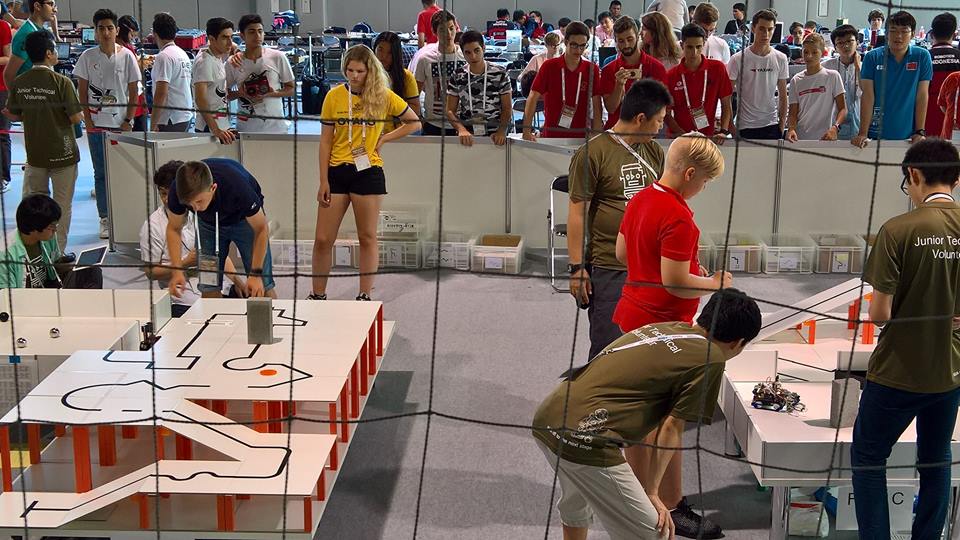 First place in the Rescue Maze individual category went to Janko Pribičević, who created a robot which helps people in collapsed ruins.

“For four years we have been second, the Germans always were ahead of us, now we have beaten them. We have shown we can be better, we are proud,” he said. 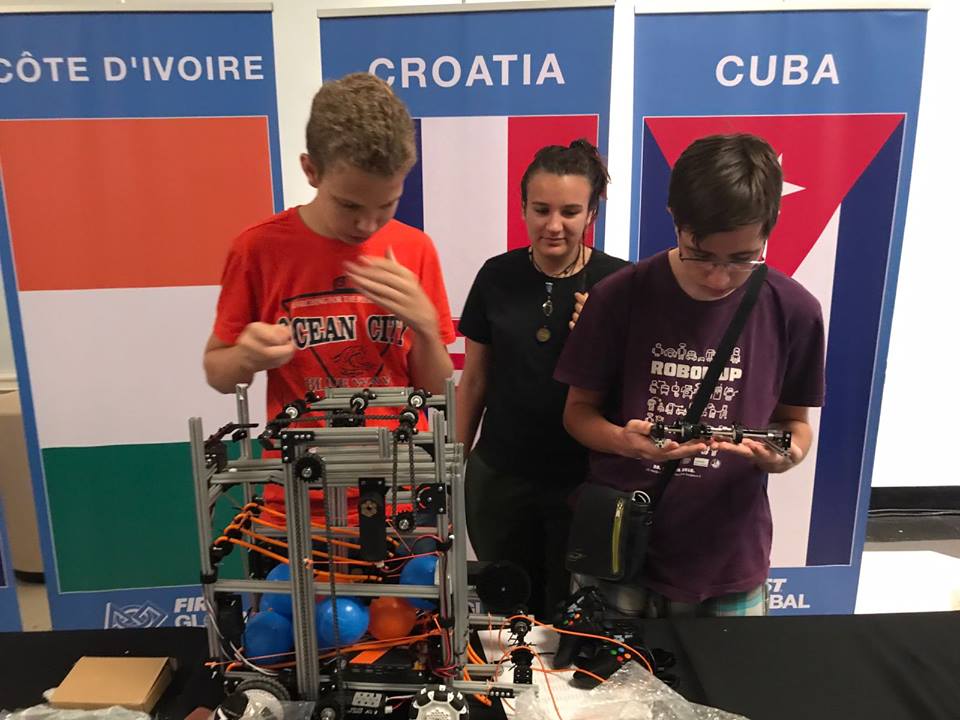 Paško Zekić won gold in the Soccer light primary category where robots, with the help of sensors, play football. 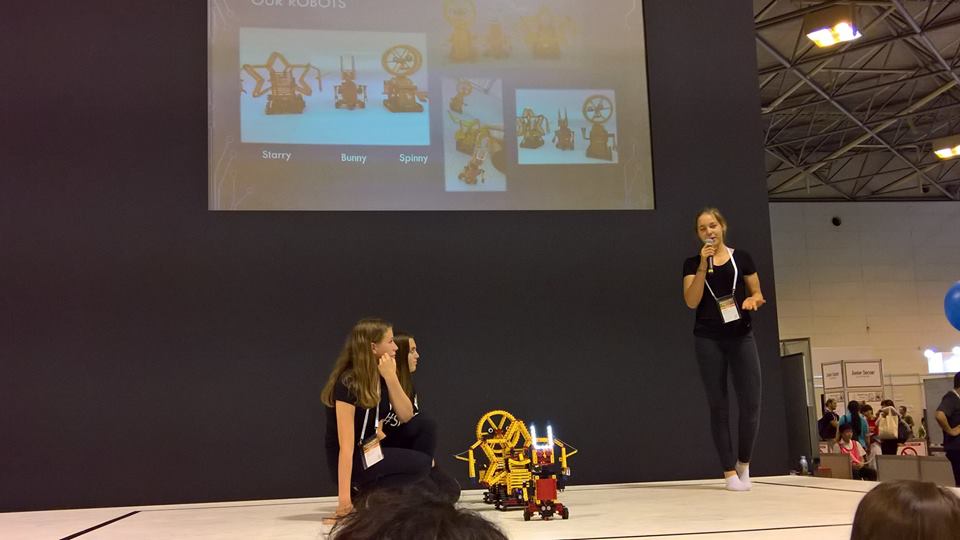 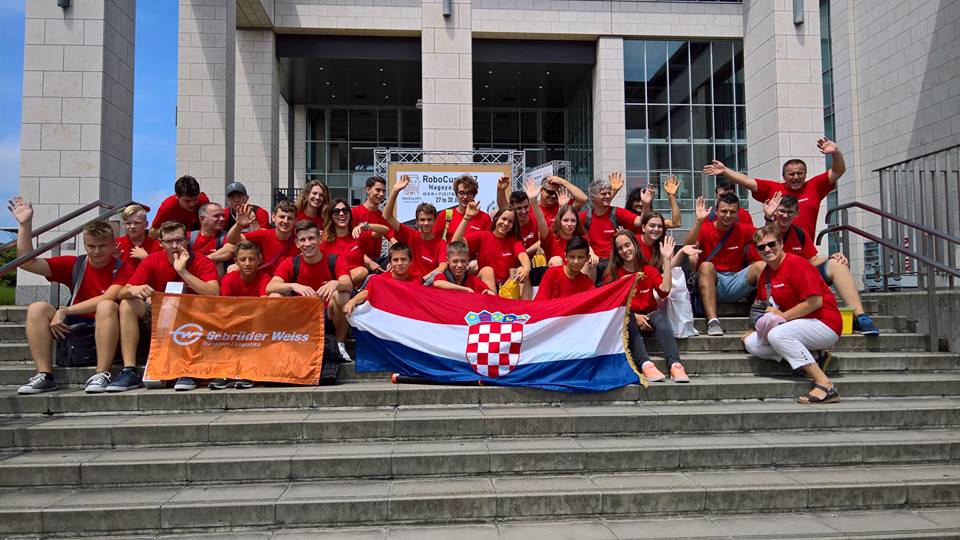 Croatia entered 9 various categories at the prestigous event which ended on the weekend in Japan, taking home gold in 3 categories.

RoboCup is the leading and largest competition for intelligent robots, and one of the world’s most important technology events in research and training.