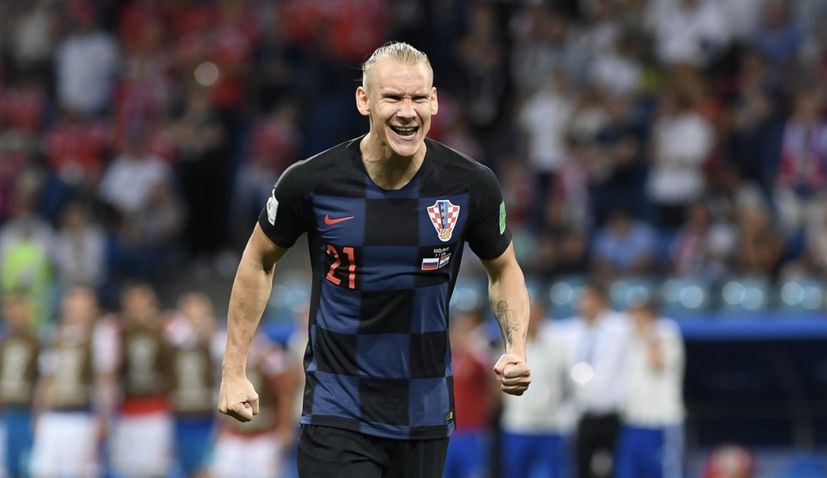 The Croatian national football team has arrived in Stockholm, where they will play a Nations League match against Sweden on Saturday, November 14th.

After Croatia defender Domagoj Vida’s positive coronavirus test yesterday, Croatia’s medical team, in agreement with their colleagues from Sweden, have decided to conduct additional testing of national team members and staff on Friday, November 13, as a precaution before the match with Sweden, the Croatian Football Federation (HNS) said on Thursday.

The next regular test is scheduled for Sunday.

Vida played the first 45 minutes in last night’s 3:3 draw with Turkey in Istanbul. After the match, his positive test was confirmed by the Croatian medical staff.

“HNS once again emphasises that the Croatian national team respects all the provisions of UEFA’s Return to Play protocol, which does not provide for the isolation of the entire team due to one or more positive cases. At the same time, all provisions of local authorities (in this case, first Turkish, then Swedish), as well as the decisions of local epidemiologists, are respected. The UEFA protocol exists precisely for the reason of protecting players, clubs / national teams and competitions because respecting its provisions avoids the need to go into self-isolation of other individuals in the event of a positive finding,” HNS said in a statement.

During the September matches, Croatia’s fitness trainer Luka Milanović tested positive for SARS-CoV-2 and Croatian epidemiologists estimated that, due to compliance with all measures, self-isolation of other staff members or players was not necessary. The same decision was made by Turkish epidemiologists in the case of Domagoj Vida.