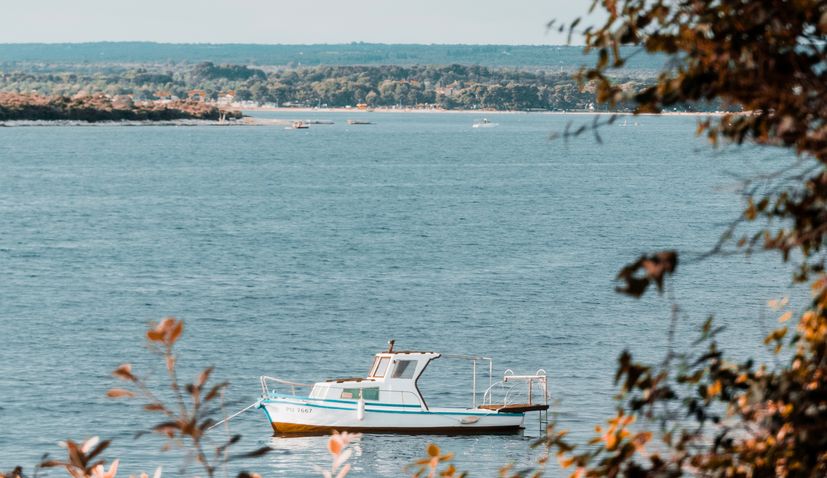 Croatia and Italy to declare exclusive economic zone in January

ZAGREB, Dec 14 (Hina) – Croatia’s government on Monday adopted the decision on declaring an exclusive economic zone (EEZ), which will happen formally in January after a trilateral ministerial meeting with Slovenia and Italy.

The government adopted a draft proposal of the decision on the declaration of an exclusive economic zone in the Adriatic Sea, and the parliament would put it to the vote at an extraordinary sitting on Thursday, Prime Minister Andrej Plenkovic said.

Foreign and European Affairs Minister Gordan Grlic Radman said that “an understanding has been reached” in discussion with his Slovenian and Italian counterparts that Croatia and Italy would declare an EEZ after a trilateral meeting in January 2021.

Grlic Radman added that they would also discuss strengthening cooperation in the Adriatic area, with the aim of its environmental protection and blue economy management.

Earlier, Croatia’s Foreign Minister had announced the declaration of the EEZ to the Council of Ministers of the European Union and neighbouring countries, and spoke about it at the Mediterranean Dialogue videoconference.

He underscored that the EEZ was being declared in line with the Maritime Code, the UN Convention on the Law of the Sea and EU legislation, and that the zone would remain a maritime area where all countries would enjoy freedom and rights guaranteed by international law, without prejudice to the sovereign rights and jurisdiction of Croatia.

Agriculture Minister Marija Vuckovic said that the EEZ would further improve an already “deep, lately even excellent cooperation with Italy” on the issues of fishing fleets and resource management.

Prime Minister Plenkovic earlier said that the EEZ would, compared with the existing Ecological and Fisheries Protection Zone (ZERP) declared in 2003, bring two new rights – the construction of artificial islands and the use of the power of the sea, wind and currents.

The Ministry of Foreign and European Affairs last week said that the declaration of the EEZ was the result of implement the common fisheries policy of Croatia and Italy, as well as of cooperation in the field of environmental protection.