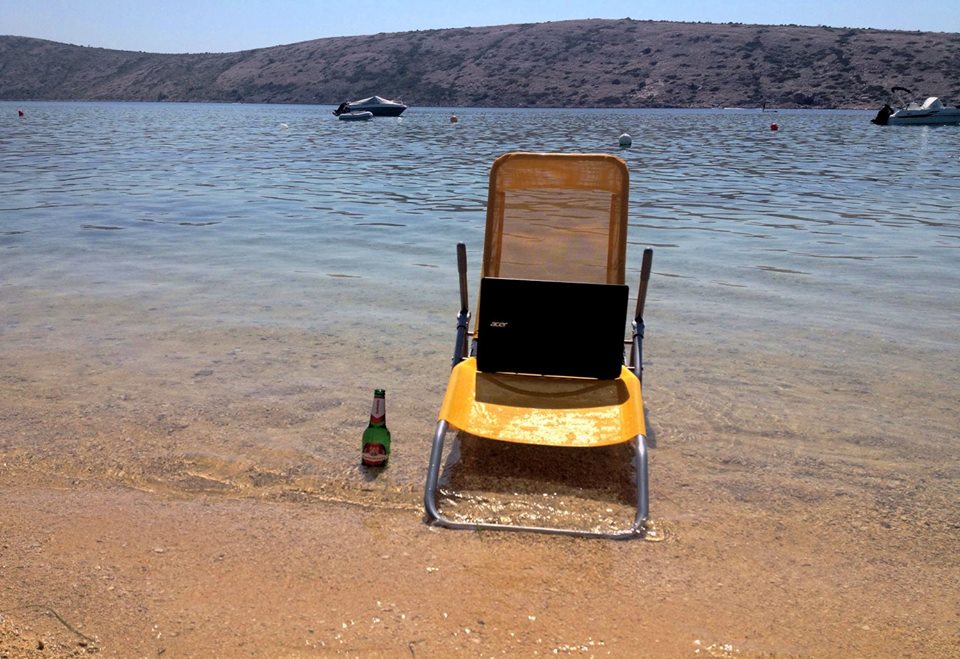 Lithuania has emerged as the country providing the best public WiFi services in 2015, beating out wealthier nations such as Singapore and the United Kingdom, according to the results of a new survey based on users’ experiences…

The speed and quality of public hotspots have been tested in 184 countries, with Croatia ranking in a high 17th spot.

Rotten WiFi, which has declared 2nd December International Public WiFi Day, collates information on countries’ WiFi networks based on the real-life experiences of people travelling through them.

Check out the infographic below: