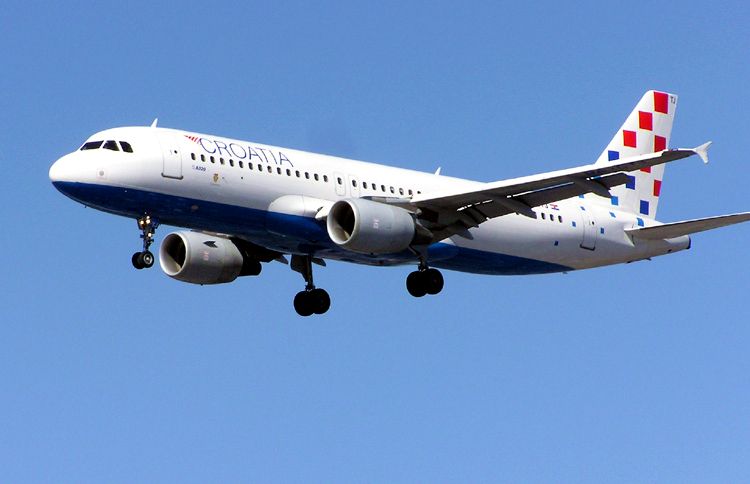 Croatia Airlines are set to stop flying into one of the world’s busiest airports.

Croatia Airlines are planning to stop flying into London’s Heathrow Airport and will sell off its 9 weekly slots.

It does not mean however that Croatia’s national carrier will stop flying to London. EX-YU Aviation News reports that instead of Heathrow, Croatia Airlines will fly to Gatwick Airport, situated in south-east England, around 30 miles south of Central London.

Earlier the airline stated that the Zagreb – Heathrow service was operating at a loss, which was a key factor in deciding to sell off the lucrative slots.

Croatia Airlines have flown into Gatwick in the past but in 2013 opted to cease flights there. Currently there are no services between Zagreb and Gatwick. Monarch Airlines will start a Zagreb – Gatwick service in April 2017.

The Croatian Transport Ministry said that a final decision on selling the slots at Heathrow and moving to Gatwick was yet to be made but EX-YU Aviation News learned that the sale is a done deal.