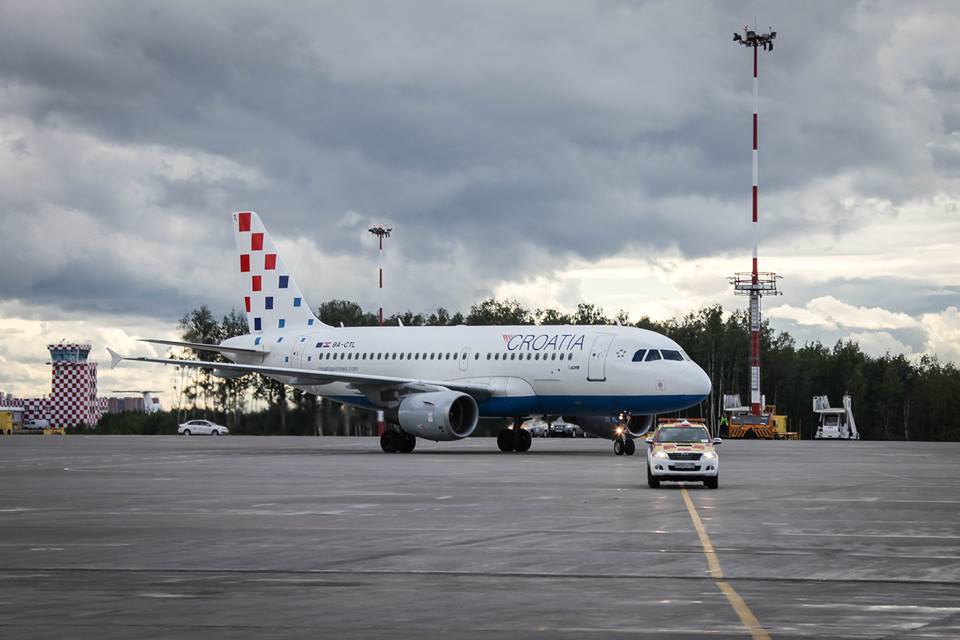 Croatia Airlines are now left with four afternoon slots and will continue to operate Zagreb – London flights in those times on Mondays, Wednesdays, Fridays and Saturdays.

“We are extremely satisfied with this business and achieved our goal. We will invest the money in maintenance and the restoration of engines of our fleet”, Kučko stated.

Money from the sale will also go into cutting the debt the Zagreb – London route has built up. Jutarnji list reports that the airline has lost 37.5 million euros on the route since 2002.

The contract with Delta Air Lines will come into effect on 1 April 2017.