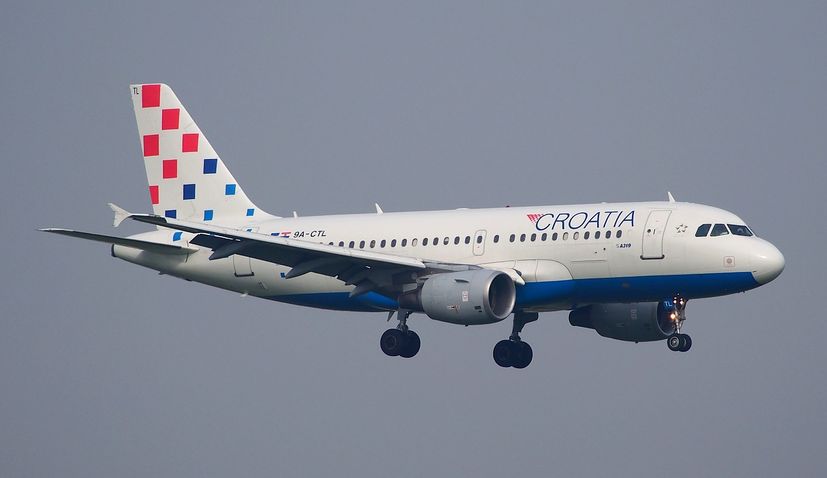 ZAGREB, 3 JUNE 2020 – Given that the borders between EU member states should open from June 15, Croatia Airlines is re-launching routes to a number of European destinations from Zagreb, and the company has started to put tickets on sale, Croatian Aviation writes.

In addition to the existing international lines from Zagreb to Frankfurt, Amsterdam, Copenhagen, and Zurich, from June 15 there are tickets on sale for the following routes:

On the routes to London and Dublin, A319 / A320 aircraft will operate, while on other routes, smaller capacity aircraft of the DashQ400 type will be used, Croatian Aviation writes.

As of June 15, Croatia Airlines will operate to 11 international destinations, along with domestic routes to Dubrovnik, Split, Zadar, and Pula.