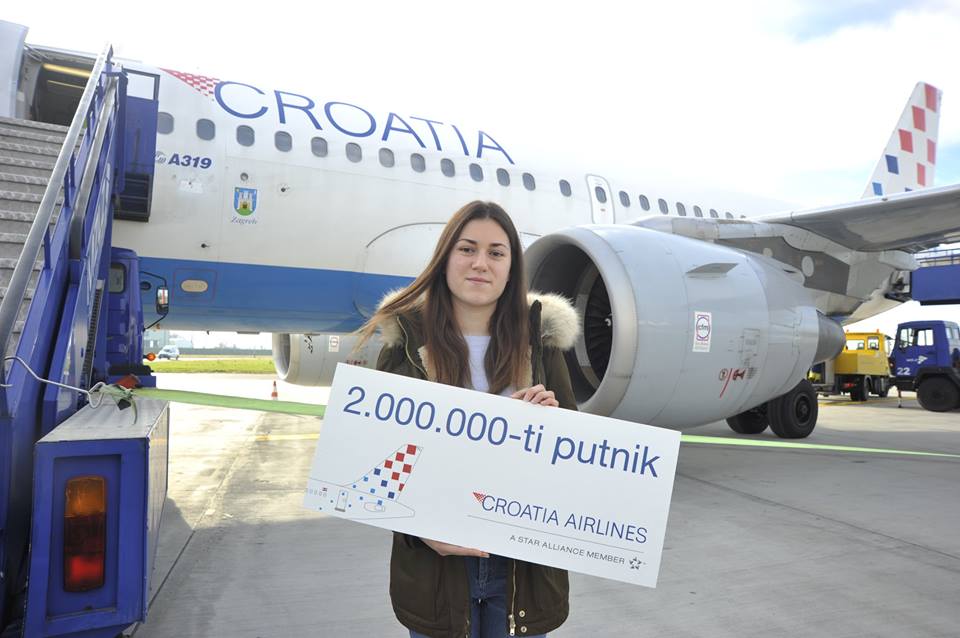 Croatia’s state-owned flag carrier airline Croatia Airlines has transported its two millionth passenger for the first time in history in a calendar year on Tuesday.

“Today we welcomed our 2-millionth passenger in 2017 at Zagreb Airport. Nensi Kranjčević arrived on our flight from Copenhagen and was surprised with a small celebration and gifts. This is the first time in our company’s history to record 2 million passengers in a single year,” Croatia Airlines announced.

It is the best year Croatia Airlines have had since the company begun operating in May 1991. The airlines expect over 2.1 million passengers by the end of 2017. 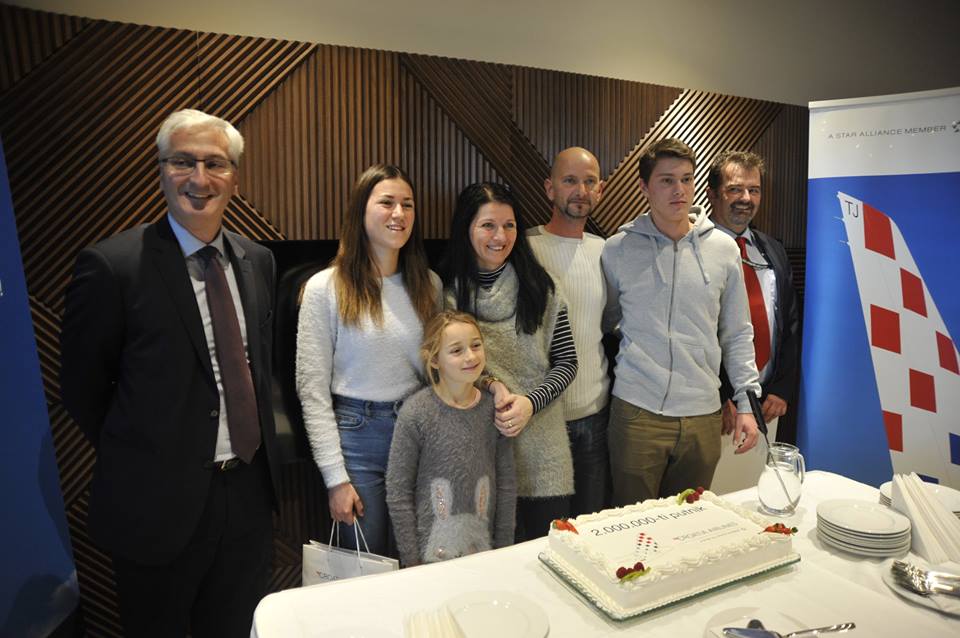 Nensi was gifted by the airline and welcomed with a cake

The company has experienced 10% growth compared to the first 11 months of last year. 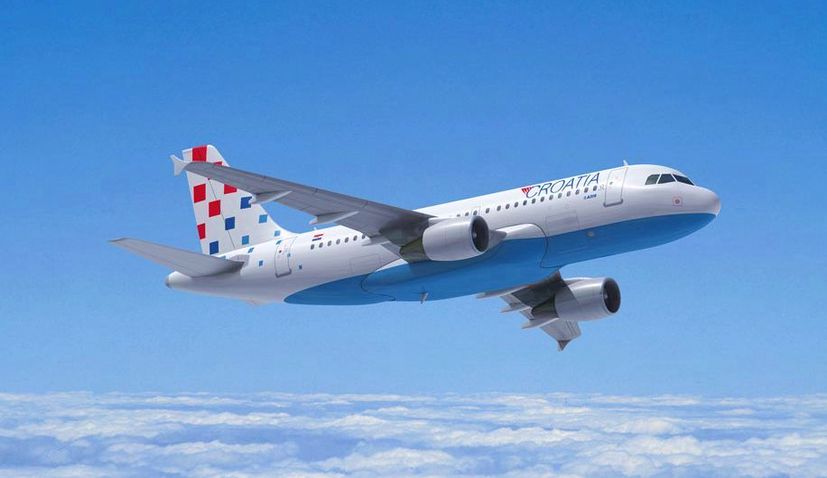