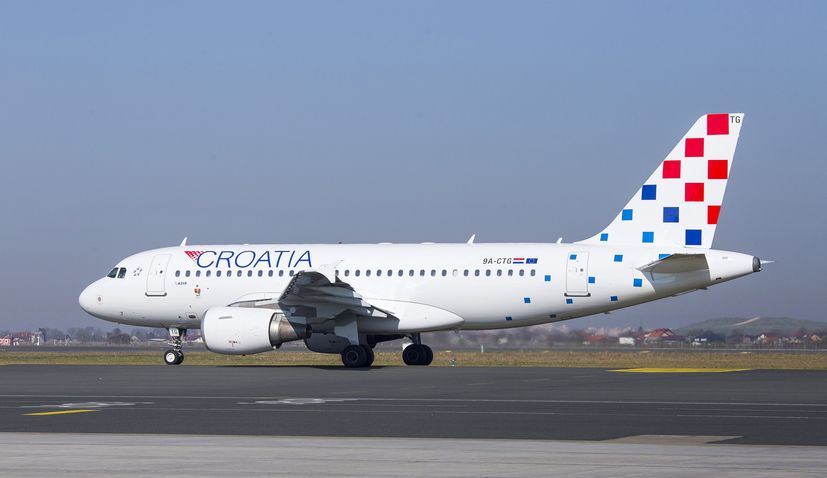 Croatia Airlines (CA) was founded on 7 August 1989 in Zagreb as an airline carrier and its first flights began in December that same year providing postal services.

It was given its current name on 23 July 1990 and it became the country’s national carrier for passenger travel and postal services.

CA’s first commercial flight was on 5 May 1991 from Zagreb to Split and it introduced international flights on 5 April 1992 on the Zagreb – Frankfurt route.

In the period from January to June 2021, Croatia Airlines performed a total of 5,421 flights and transported a total of 208,657 passengers. 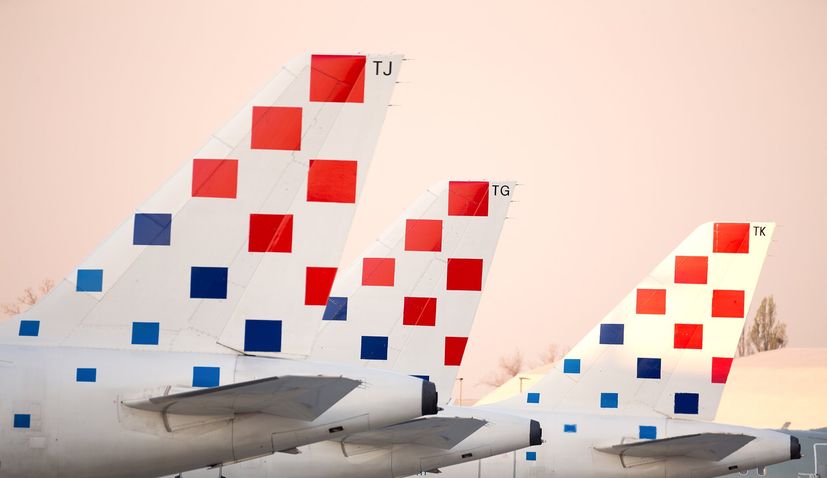 This season, the airline has 13 aircraft, which currently directly connect Zagreb with 14 European destinations and 5 Croatian airports.