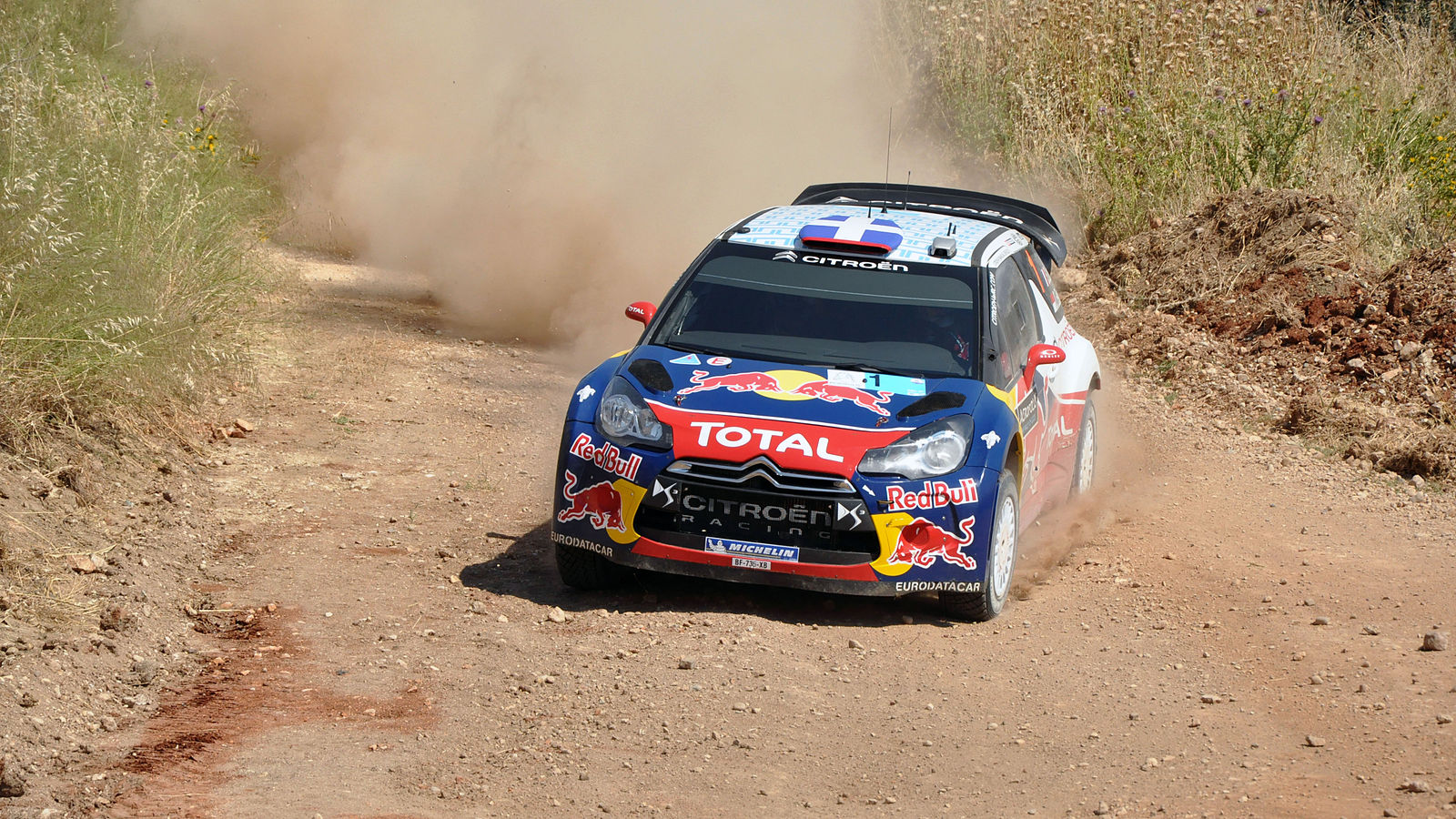 ZAGREB, 21 February 2020 – Croatia is currently negotiation to host one of the most prestigious motor sports events in the world – the World Rally Championship (WRC).

WRC promoter Oliver Ciesla has visited Zagreb where talks were held about the Croatian capital being added to the WRC calendar, daily 24sata reported.

Croatia was tipped for a 2019 calendar spot but missed out. According to the president of the Croatian Auto & Karting Federation, Davorin Štetner, if Croatia can pass the candidate race in October with flying colours, then they will win the right to host the WRC for the next ten years.

“After seven years of negotiating, we will finally try to officially open the doors of the World Rally Championships to Croatia and Zagreb. The Government, the City of Zagreb and its institutions also support us in this, and this shows how important this is. Now we have to do everything we can to finish this test by the end of the year,” said Štetner.

The president of the Croatian Auto and Karting Association stressed that Zagreb and Zagreb County have great tracks and enough accommodation to organise such a spectacle. Of course, such a project would also improve tourism in the country, and it would feature some of the biggest names in the world rally, such as Sebastien Loeb, who won the World Championship ten times from 2001 to 2012. The World Rally Championship is watched annually by over 700 million people with the event broadcast in 2017 in 155 countries around the world. WRC official data from Portugal showed that year that 910,000 spectators watched WRC races live, with 50% being foreigners. The direct effect on the Portuguese economy was 67.6 million euros, while the indirect effects amounted to 61.7 million euros. Portugal from the WRC alone achieved more than 1.5 million overnight stays per year.

Croatia, as one of the fastest growing tourist destinations in the world, could in some years approach these numbers and go beyond them, organisers said earlier.