On the occasion of the official establishment of the Croatian MMA Union, Dražen Forgač and Mirko ‘Cro Cop’ Filipović addressed the media.

Motivated by the status of MMA in the Croatian sports community, prominent people from the Croatian MMA scene decided to establish the Croatian MMA Union, a freestyle federation through which they will try to improve the state of sport in the country, but get MMA recognised by the Croatian Olympic Committee.

The idea of the Croatian MMA Union came from Dražen Forgač, who was named president of the Union at the founding assembly, and Croatian MMA stars Igor Pokrajac and Zelgo Galešić.

It was largely influenced by the fact that at this time of the pandemic, one could notice the infamous status of the sport. A very important achievement is that Mirko ‘Cro Cop’ Filipović agreed to be the honorary president of the Union whose status in the sport can have a positive effect, Fightsite.hr wrote.

“It is a great honour for me that as President-elect I can welcome a legend like Mirko, who came to support our initiative. He accepted the title of honorary president. That is a great honour and motive for the Union. I recently wrote that Mirko’s knee in 2001 against Fujita was the same as Maradona’s “hand of God” for the Argentines. With these successes, MMA has become recognised and popular in Croatia,” said Forgač. 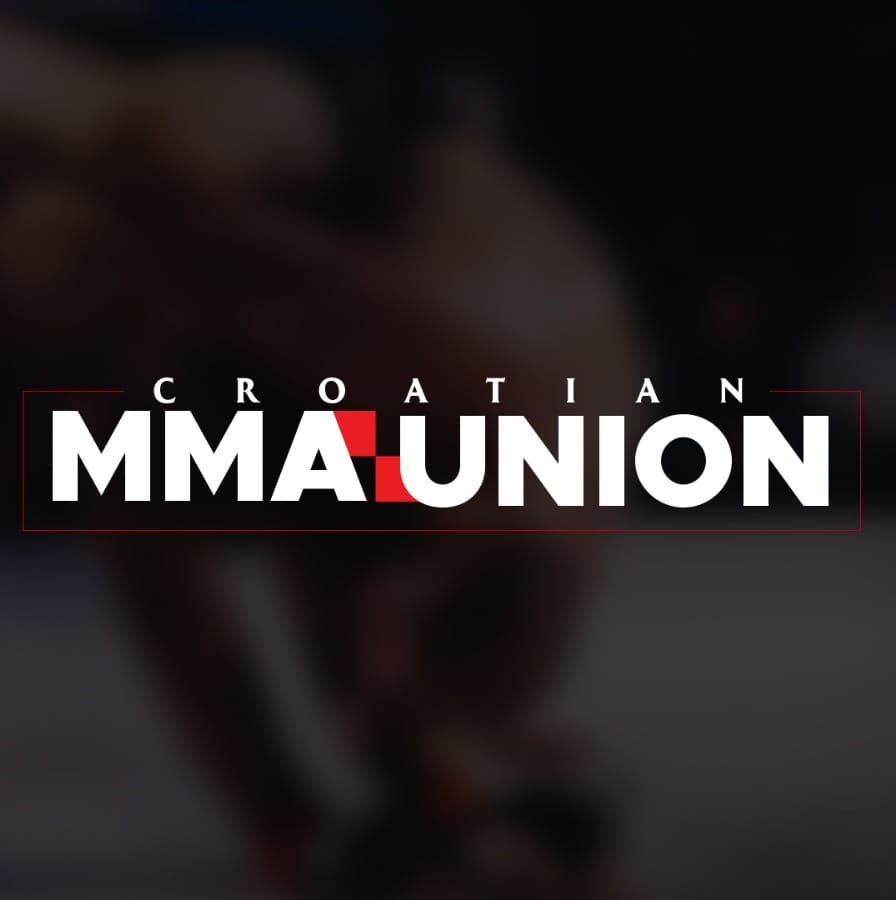 Cro Cop, who is one of the greatest heavyweights in kickboxing and mixed martial arts history, said: “The guys asked me if I wanted the position of honorary president. I immediately supported them, but in operational terms, I can’t help too much, I don’t have time and I have some other things that I am occupied with. We’ve had an established MMA federation, they were registered but they didn’t do anything. That is why Forgač, Pokrajac, Galešić and others entered the story. We will do seminars for fighters, judges, “cutmen”… I will be at your service, whenever necessary, I will go to international congresses, I will always be there.”

“For me, I trained alone in my gym. That’s how I work today, recreationally of course. I didn’t need the MMA Union at the time (in my career), the Japanese called me, I got ready, I did the fight and that’s it. Now the situation is different. MMA sport has grown, it is becoming more organised, MMA is taking over the dominance of boxing, a much larger number of young people are training MMA today.”