“The Hanžek (memorial) is always a special in my calendar. For my favourite meeting I always prepare something special and my disc will definitely fly far on 6 September. If Zagreb mayor Milan Bandić still is giving a bonus for a throw over 70 metres then finally I may take it,” said Perković as she announced the meeting on Tuesday in Zagreb.

Rio 100m metre women’s hurdle semi-finalists Andrea Ivančević will also perform at the meeting at Mladost stadium in the capital. 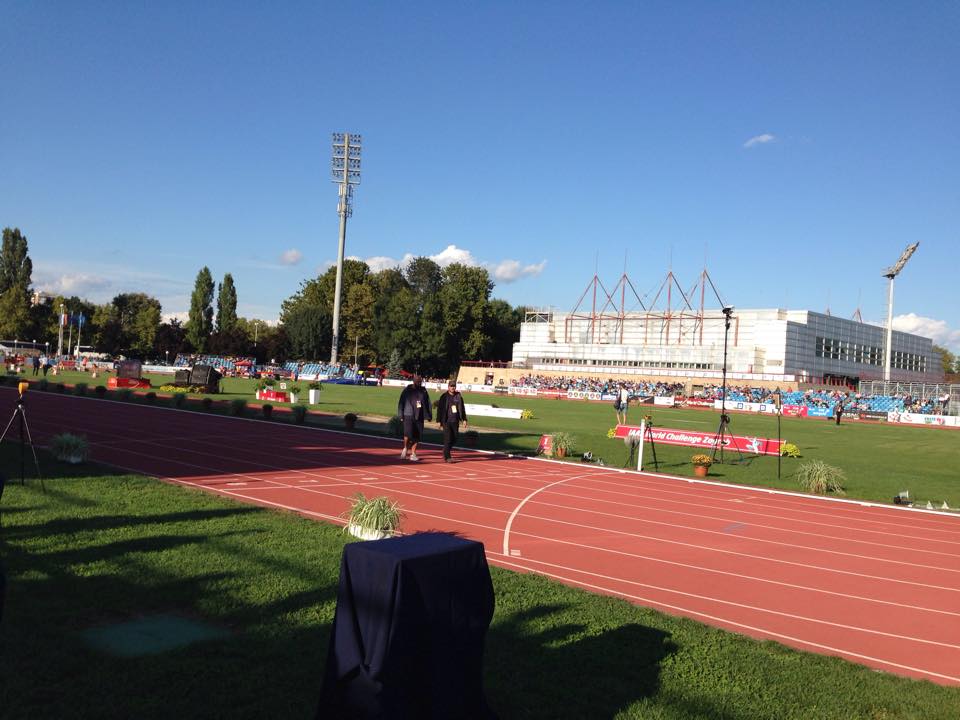 “When we upgraded this stadium 15 years ago Sandra (Perković) Blanka (Vlašić) were not on the scene yet, they were still kids. Now we have Sara Kolak because of whom we will this year introduce women’s javelin at the Hanžek meeting,” said Bandić.

The IAAF World Challenge meeting in Zagreb will start with the shot put even at Zagreb’s faountains. Entry to the meeting is free with live TV rights bought by 13 major televisions houses around the world, including beIN Sport, Sky and Fox.