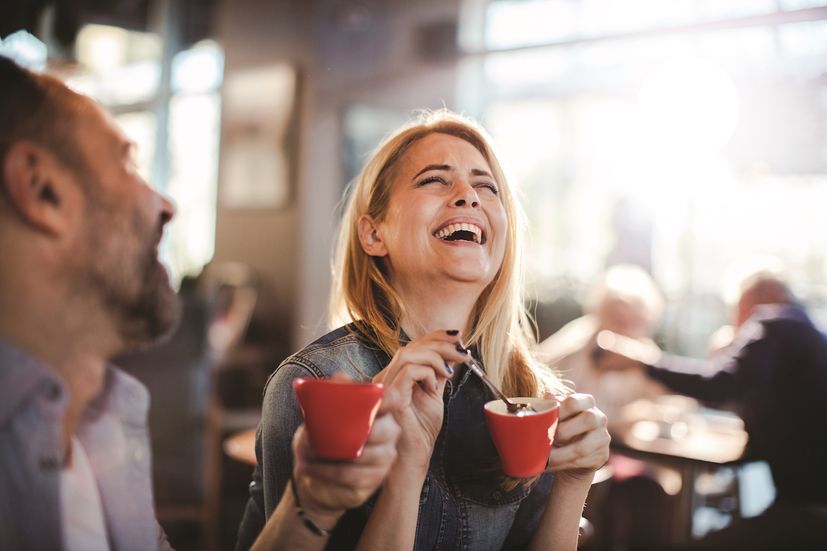 ZAGREB, 26 April 2022 – Every second Zagreb resident believes that a hug is the least one can do to thank someone, and immediately after that – an invitation to coffee.

To celebrate their 160th birthday, Julius Meinl conducted research in four European cities – Vienna, Milan, Bucharest and Zagreb – on everyday moments that mean the most to a person.

4,000 adults were interviewed, who agreed that saying thank you is one of the strongest gestures one can make and that encourages a chain reaction of gratitude and kindness. Julius Meinl has therefore launched the #SayThankYou initiative, which will inspire more than 100,000 “thank yous” throughout Europe this spring, including in Croatia. 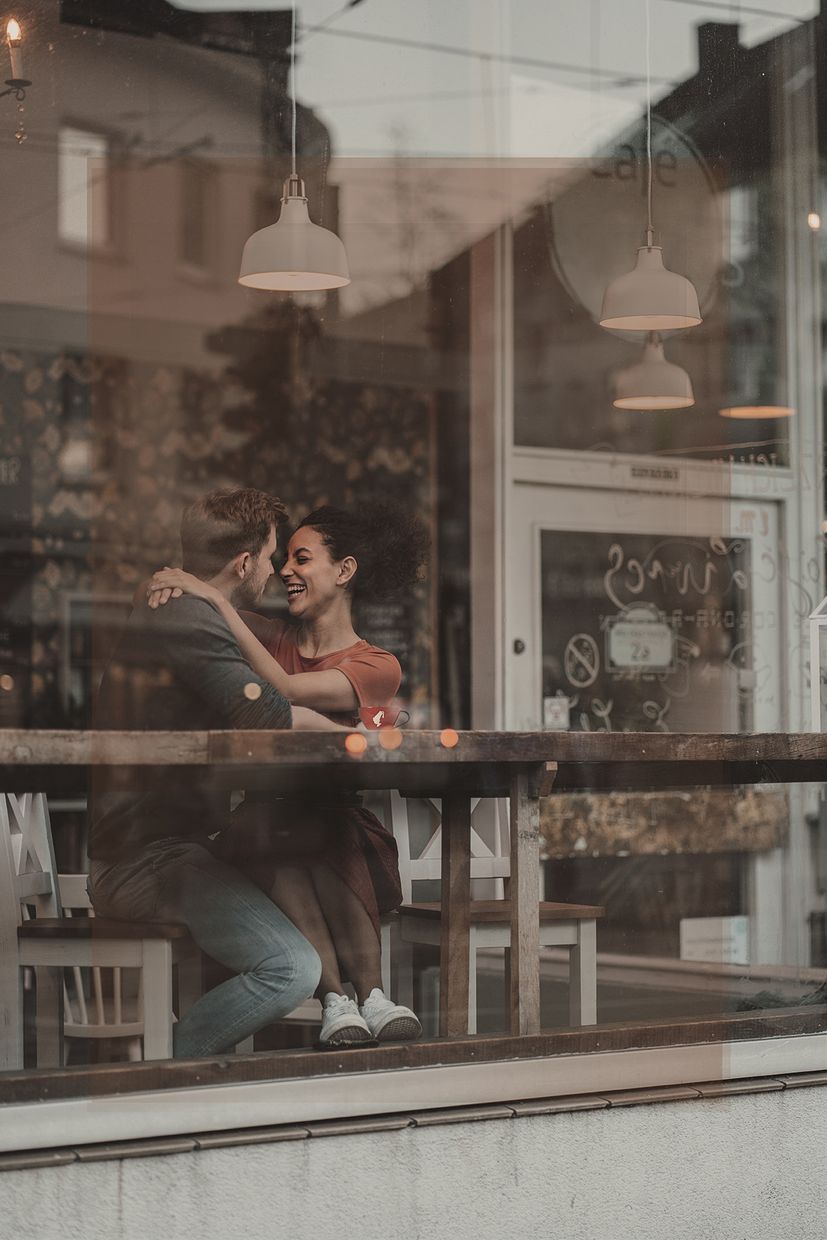 On April 28, Croatians will have the opportunity to say thanks with a nice gesture, a free cup of top-quality Julius Meinl coffee, at more than 200 locations.

For each coffee ordered at locations participating in the initiative, the list is on this interactive map, coffee lovers will receive a free coffee voucher that they will be able to give to someone important in their life and thus symbolically thank them.

“The world needs more kindness now than ever before, and our research proves how small, everyday gestures can have a big impact on our lives. Celebrating the 160th anniversary, we want to create even more significant moments in people’s lives. Inspired by the UNESCO-recognised Viennese coffee culture, the ‘Say Thank You’ initiative aims to spread gratitude with every cup of coffee served,” said Katarina Zekić, Managing Director of Julius Meinl Croatia.

Gratitude has the same face everywhere, and as many as 79% of citizens of Vienna, Milan, Bucharest and Zagreb who participated in the survey agree that a coffee invitation is the most popular way to say thank you and that simple gestures, such as smiles or socialising with a favourite beverage, have a transforming effect.

In this study, Zagreb residents stated that of the everyday acts of kindness – apart from inviting coffee – it means the most to offer someone help, say thank you and give a compliment. 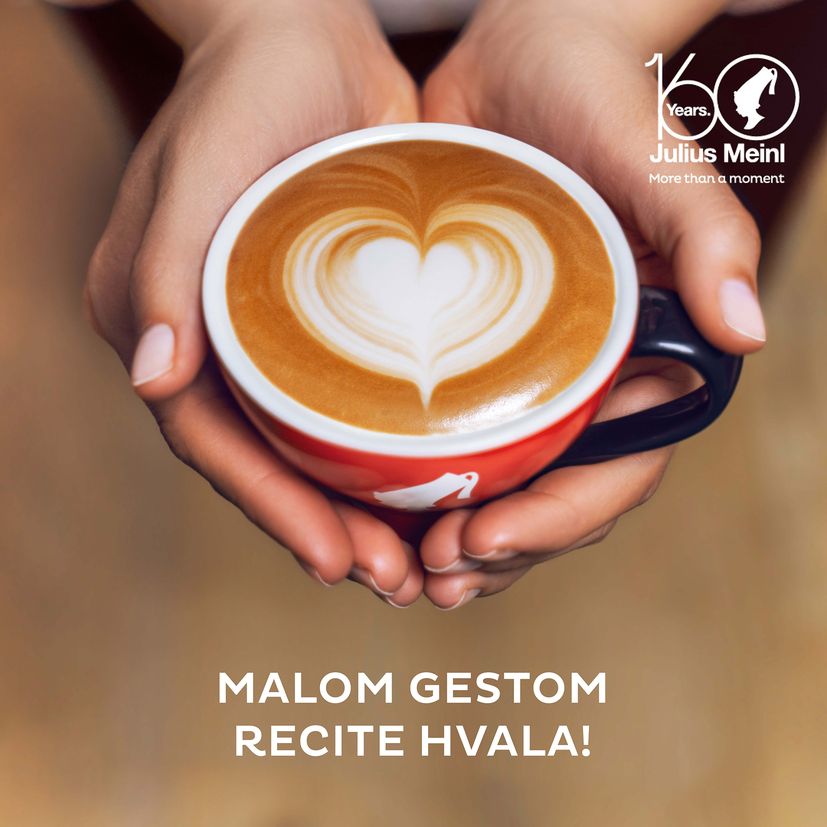 An invitation for coffee is one of the most striking ways to show gratitude at work – as many as 55% of participants in this study conducted in February think so.

More information about the initiative here.