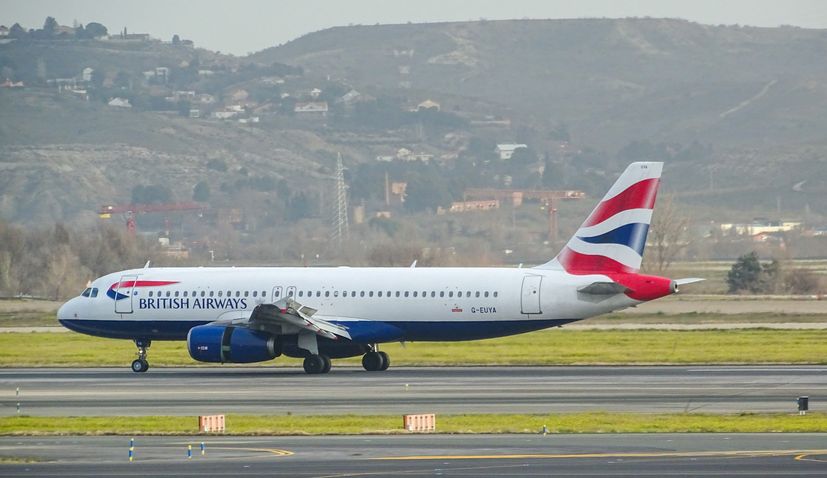 ZAGREB, July 3 (Hina) – Britons returning from Croatia will not be required anymore to self-isolate for 14 days, after the British government decided on Friday that “visitors to England from 59 countries and territories will not have to go into quarantine from July 10,” according to Reuters.

Croatia is one of the 59 countries considered by Downing Street to be safe enough so that passengers coming from it will not be asked to quarantine.

The government was quoted as saying that: “Unless they have visited or stopped in any other country or territory in the preceding 14 days, passengers arriving from the following (59) countries and territories will not be required to self-isolate on arrival into England.”

Some of the countries on the list are Mediterranean destinations: Cyprus, Greece, Italy and Spain, as well as Germany, France, Denmark, Belgium the Netherlands, Czechia, Hungary, Switzerland, Serbia, South Korea, New Zealand and so on.

The full list of 59 countries that will be exempt from quarantine from July 10 has been published by the UK Government.

However, the US and China are not included on the list, while Hong Kong and Macau are. Portugal is not on the list either.

Secretary of State for Transport Grant Shapps was quoted by the Evening Standard as saying that “the list has been drawn up with a great deal of care and attention. The great news is that it is now possible to safely take a holiday to any of the countries on the air bridges list.”

Scottish and Welsh devolved governments declined to sign up to the scheme immediately, meaning the freedoms currently only apply in England.