The new edition of the ATP Challenger Zagreb Open tennis tournament will be held from May 8 to 14 at T C Maksimir.

The ATP Challenger Zagreb Open is the only and largest men’s international professional tennis tournament held in the city of Zagreb, and 64 tennis players from more than 40 countries will compete for a prize fund of $52,080.00.

Croatian players Borna Gojo, Nino Serdarušić, Mili Poljičak and Dino Prižmić will be taking part in the tournament which starts this Sunday.

Fans will remember Gojo well from the Croatian Davis Cup team which won the silver medal last year, whilst Dino Prižmić is ranked second in the world in juniors. The ATP Challenger Zagreb Open is a great opportunity for the local crowd to support their path to success.

Last year, the tournament was held despite the corona crisis and the cancellation of numerous tennis tournaments, and tennis players from all over the world took part. However, due to prescribed anti-epidemic measures, the tournament was closed to the public, but this year spectators are returning to the stands of the ATP Challenger Zagreb Open.

“We look forward to the new edition of the ATP Challenger Zagreb Open. On Sunday, the first round of qualifications awaits us with an excellent draw and schedule. From the well-know names, we can single out the best Bosnian tennis player Damir Džumhur. In addition, we are extremely pleased with the large number of Croatian players who will play in the tournament,” said the tournament director Goran Belošević. 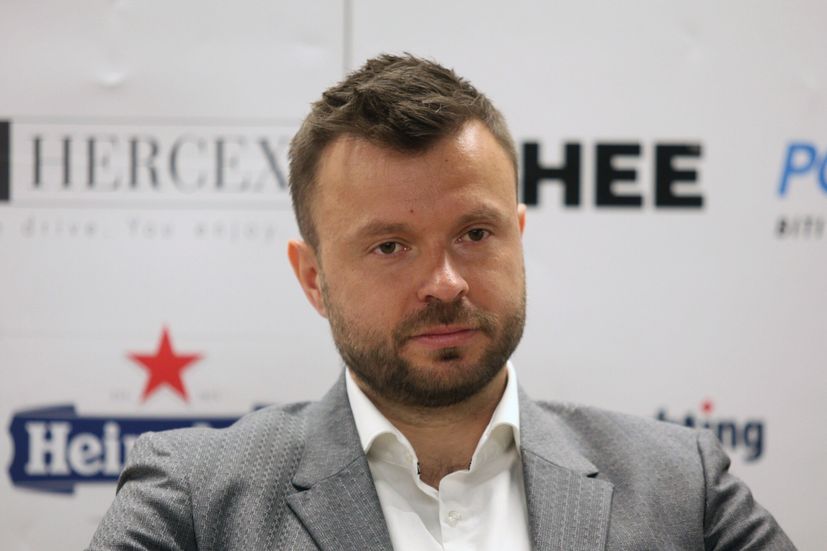 This year’s tournament is back in full glory and not only will it be open to spectators, but admission to tennis matches will be completely free. As part of the tournament at TC Maksimir, tennis players and spectators will have the opportunity to enjoy an all-day program. “The Croatian Tennis Federation has launched a series of Croatian Tennis Pro Tournaments, thus trying to bring as many professional tournaments as possible to Croatia. ATP Challenger Zagreb Open is a great springboard for our young players who have the opportunity to play in a tournament like this at home. We are extremely happy that in this way we can help young players who are just climbing the ladder, and it is a great advantage because they will play in front of the home crowd,” said the executive director of the Croatian Tennis Association Vlatko Jovanoski. “Congratulations to the organiser and thank you very much for the opportunity to enjoy top tennis. I invite all sports and tennis fans to come to TC Maksimir, and I wish our players a lot of success in the tournament,” said the assistant head of the City Office for Education, Sports and Youth, Milan Pavelic.

Last week, the Zagreb Ladies Open was held at TC Maksimir, and the return of the men’s ATP Challenger will confirm Zagreb’s place on the world tennis map this spring. The tournament is held with the support of the Ministry of Tourism and Sports, the Croatian Tennis Association and the City of Zagreb, which are partners of this tournament.