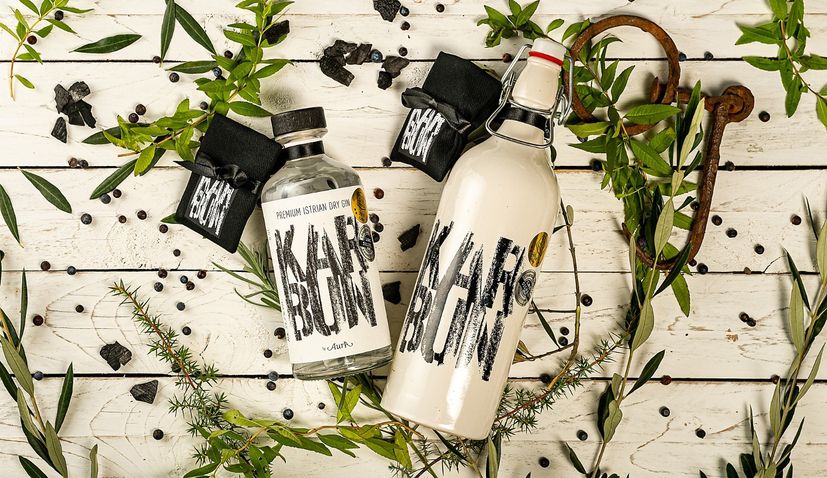 After the big success recently of Old Pilot’s Gin, another local Croatian gin has been awarded gold at the prestigious World Spirits Awards.

Karbun gin from Aura distillery in Istria has won a gold medal at the World Spirits Awards 2021. The award was one of a string which the Istrian distillery has won recently.

In the last year, Aura has had great success. Their Karbun Navy Strength gin won a Master Medal at the world competition The Spirits Business Gin Masters 2021. This award was more valuable than gold in that it is only awarded to a product that has been awarded points for a gold medal by all judges in the competition.

“It is a great success to win such valuable prizes among the world’s gins. I worked on our gin for a long time, learning and trying various production variants and combinations of spices, until I was completely satisfied with the results. This recognition is a confirmation that I performed it at the right path,” Mišel Sirotić, owner and director of Aura told Dobra Hrana. 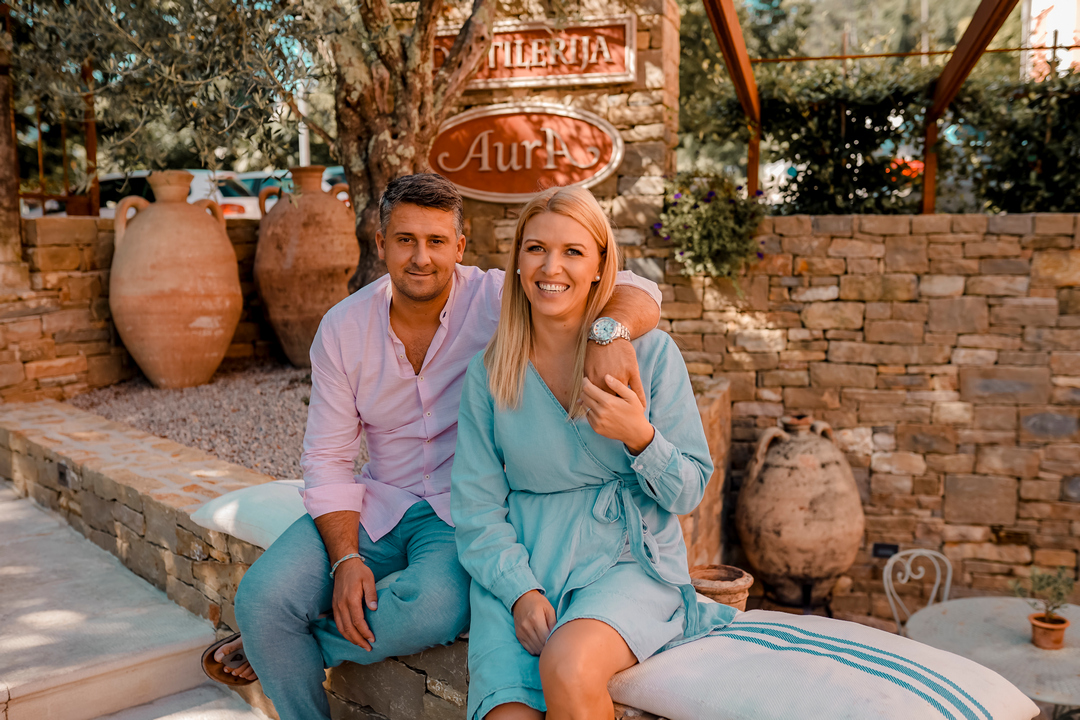 In addition to gins, their Teranino also won a gold medal at the World Spirits Trophy 2021. Aura distillery currently offers as many as 25 types of liqueurs and brandies and four types of gin. From the very beginning, they have also produced jams.

The Karbun Navy Strength gin is produced by filtering it, previously made from wild juniper, through the activated charcoal with which it is served, since it is known that activated charcoal cleanses toxins from the body. They also keep it in special small barrels. 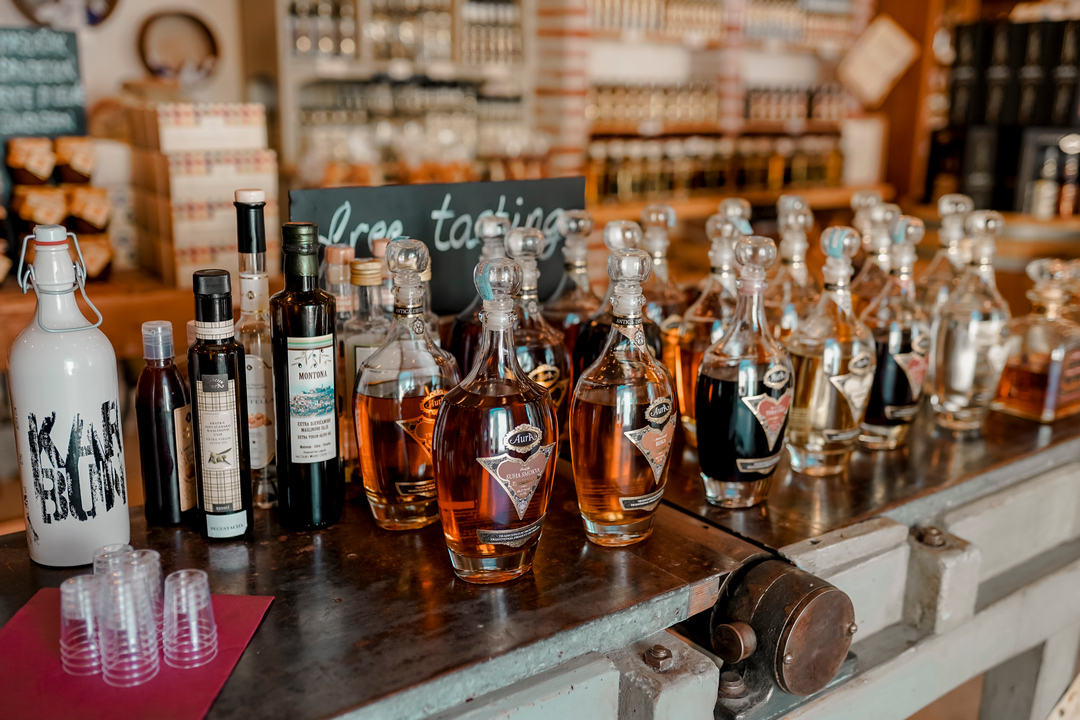 Aura has recently boasted as many as nine gold medals at world and domestic competitions. In addition to the previously mentioned Master Medal and gold, there was another gold for their Karbun gin, three gold for their Teranino, gold for their Biska extra, Biska classic and Millefrutti barrique.

“The whole family is in business, we make 25 types of brandy, four types of gin, seven types of jam. We achieve great results in various competitions, we are satisfied, a lot of effort has been invested and it always feels good to get a confirmation for your work,” Mišel explained. 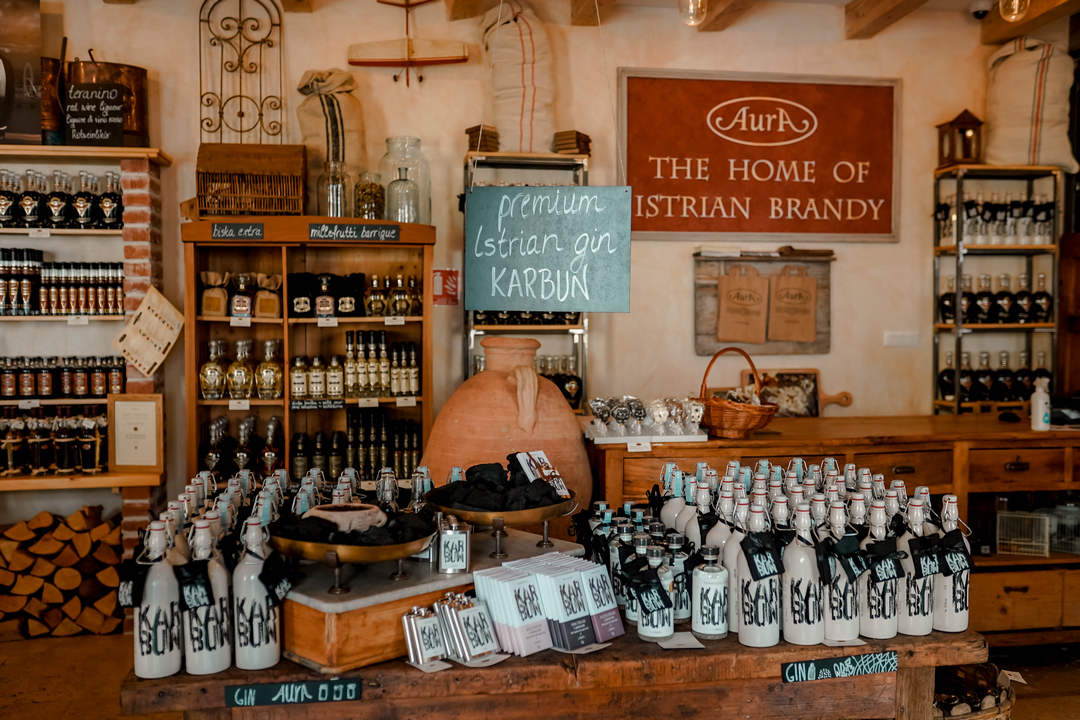 You can find more information about Aura on their website here.