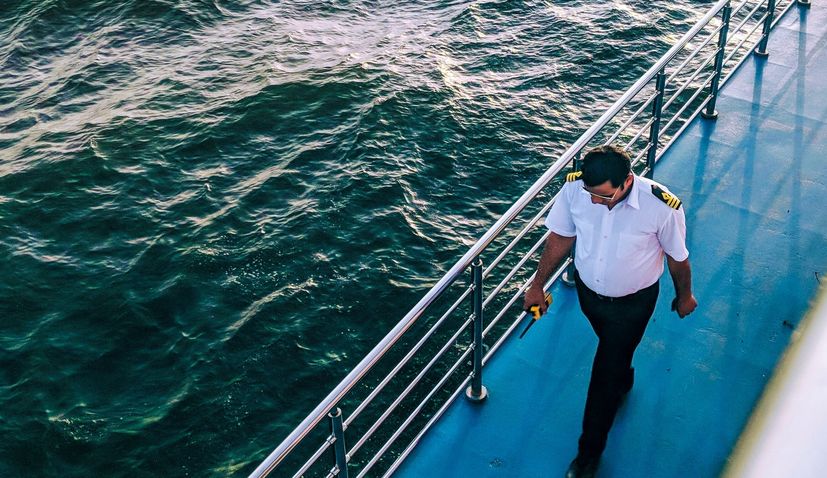 ZAGREB, May 19 (Hina) – Some 3,500 Croatian seafarers, 800 of who are on cruise ships and whose contracts have expired, are waiting to return home but can’t because of the COVID pandemic and the difficulties in repatriation, Neven Melvan of the Croatian Seafarers’ Union (SPH) told Hina on Tuesday.

The union, in cooperation with the International Maritime Organisation (IMO) and the International Transport Federation (ITF), is working on establishing a corridor for the transfer of seafarers regardless of which country they come from, the union’s secretary-general Melvan said.

According to SPH, there are more than 20,000 Croatian seafarers; some of whom are employed in cabotage within Croatia, while about 16,000 work abroad. There are currently about 7,000 of them sailing on international lines and about 3,500 currently cannot return home.

In order for them to be able to return, Melvan said, the country through which repatriation is to be conducted, has to permit that first. However a lot of countries have closed their borders because of the pandemic and another precondition is for airports to be open and for airlines to be flying, he added.

Some Croatian seafarers are stuck in Asia, in countries where most repatriations are being conducted; some seaman cannot return and are continuing to work. There are some who are stuck at home because of the pandemic which too is not good, Melvan assessed. He underscored that there are some people who have been at sea for more than a year.

Melvan said that a cruise ship was expected to berth in Dubrovnik on Wednesday carrying the first group of 50 Croatian seafarers who have been waiting for some time to come home as well as some seamen from other countries in the region who too are returning to their home countries.