Home » Entertainment » 9th Festival of Figs in Zadar this Week 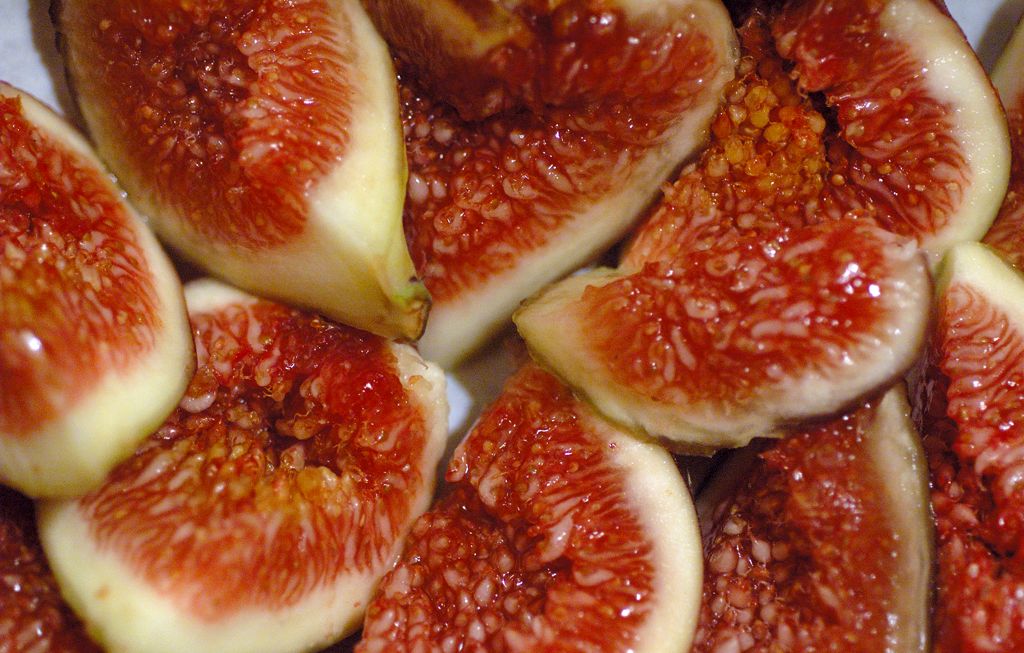 Visitors to the festival, which is now in its 9th year, will have a chance to taste a variety of different figs, learn how to make fig jam, take part in workshops and much more over the festival from 8-9 September 2016.

The fig tree arrived in Croatia thanks to the Greeks and Phoenicians. Most figs are grown on the west coast of Istria and Dalmatia. Figs are mainly eaten as a fresh fruit, dried, or used an an ingredient to make jam, brandy or medicines. 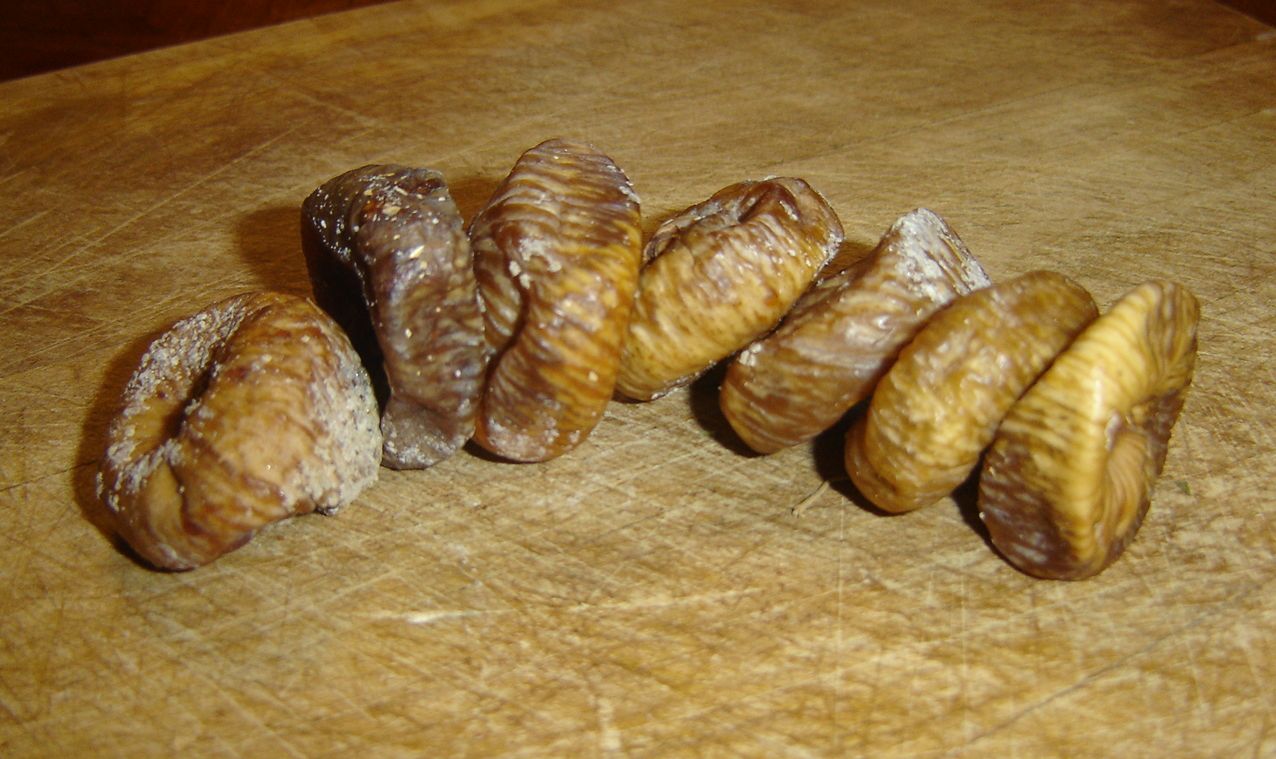 Dried figs are a great source of energy (photo credit: Lobo under CC)

Figs contain 88% water, many minerals, vitamin B and even have 0.66% of fiber. In 100 grams of figs there are 80 calories and dried figs are a great source of energy – 276 calories per 100 grams. They are also said to help treat and prevent a number of diseases.

As well as Fig fair at Trg Pet Bunara on 8-9 September from 8:00 – 20:00, there will be a promotion and degustation at Museum of Ancient Glass on 9 September at 10:00. Also there will be workshops of making fig jam and soaps with figs.

More information about the Festival of Figs here. 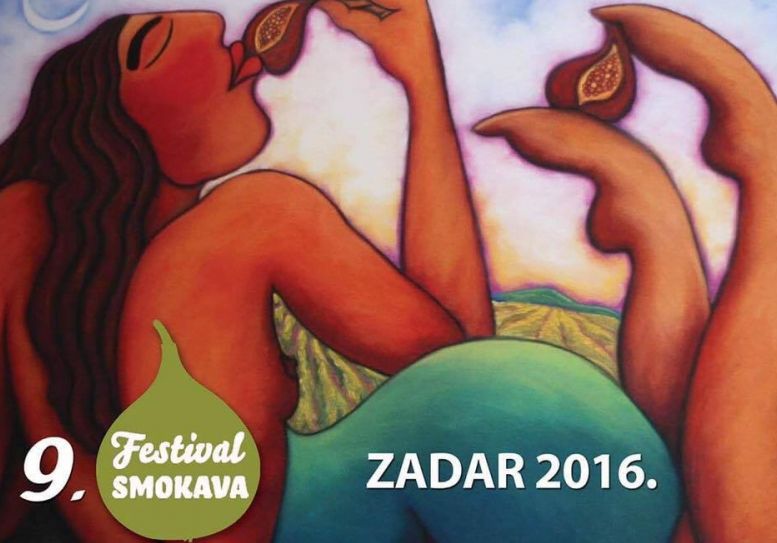