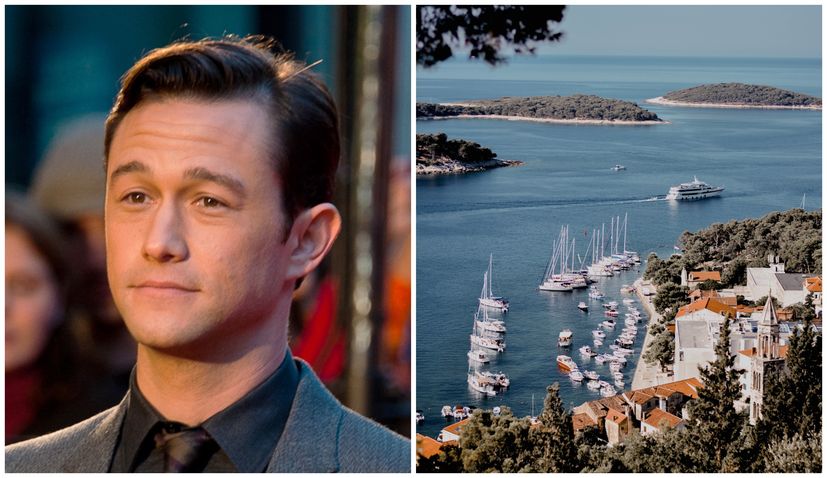 American actor, filmmaker and entrepreneur Joseph Gordon-Levitt wants photos from around Croatia for one of his new projects.

The 40-year-old former star of TV series 3rd Rock from the Sun posted on his Facebook page today a request for photos from Croatia for his new Hit Record project. Hit Record, which is an open online community for creative collaboration, was founded by Gordon-Levitt.

“Hi again, Croatia! I’m still looking for a few more photos of Croatia for our project. If you have a cool photo taken somewhere in the country, post it here: https://hitrecord.app.link/worldpics” Gordon-Levitt wrote on Facebook, below a photo from the island of Hvar.

Lots of Croatians quickly obliged, posting photos from all over Croatia including Tribunj, Vukovar, Pag, Nin, Podbrde and Korčula to name a few.

The contributions are going towards a new season of Create Together, for which he won a Primetime Emmy Awards in the category of Outstanding Interactive Program in 2020.

“We’re making Season 2 of our Emmy-Award Winning series, CREATE TOGETHER- and anyone and everyone can get involved. This season our theme is NATURE, so everything we create together will draw inspiration from the natural world. Episodes will include short films, documentaries, music videos, animations and more—all of which will be made collaboratively here on HITRECORD. As with all HITRECORD productions, anyone whose contribution is used in a finished episode will be paid,” the website said.