Milan Neralić, who was born in Slunj, was a Croatian fencer who competed for Austria-Hungary at the 1900 Summer Olympics in Paris and won the bronze medal in the Master’s sabre.

Neralič was defeated by Italian fencer Italo Santelli in the semi-final.

“Milan Neralić was known as a somewhat “wild” young man, which is why he could not continue his education, so he came into contact with fencing through the army. Although he did not pass the first course but was assessed as stocky and unpromising, he was persistent, and that persistence and diligence led him to the status of one of the best swordsmen of his time, Sanjin Kovačić, former national team coach and longtime fencing coach told HRT.

Neralić became a fencing instructor with his most notable student being Richard Verderber, winner of the silver (saber team) and bronze (foil) medals at the 1912 Summer Olympics in Stockholm. 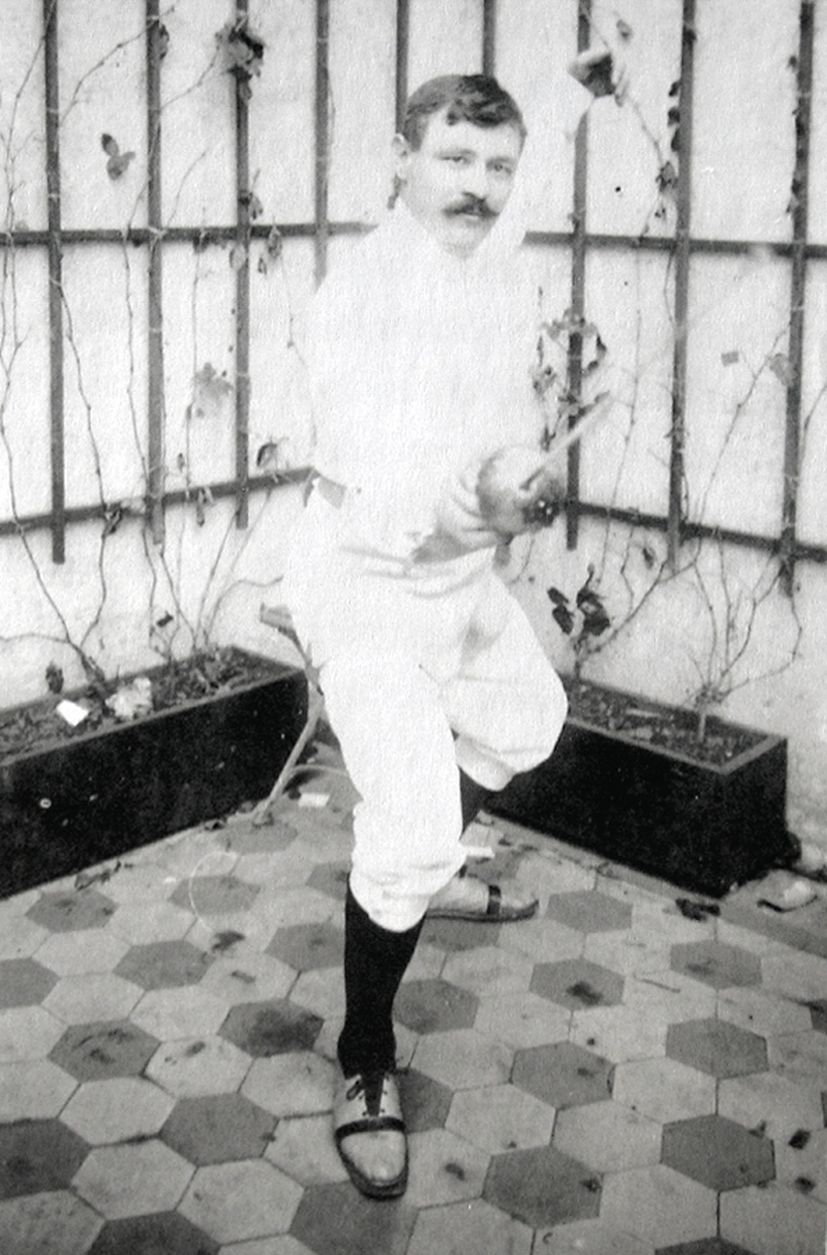 The 1900 Summer Olympics, today officially known as the Games of the II Olympiad, took place in Paris from 14 May and ended on 28 October with a total of 997 athletes from 24 nations taking part.

Most of the winners in 1900 did not receive medals but were given cups or trophies.