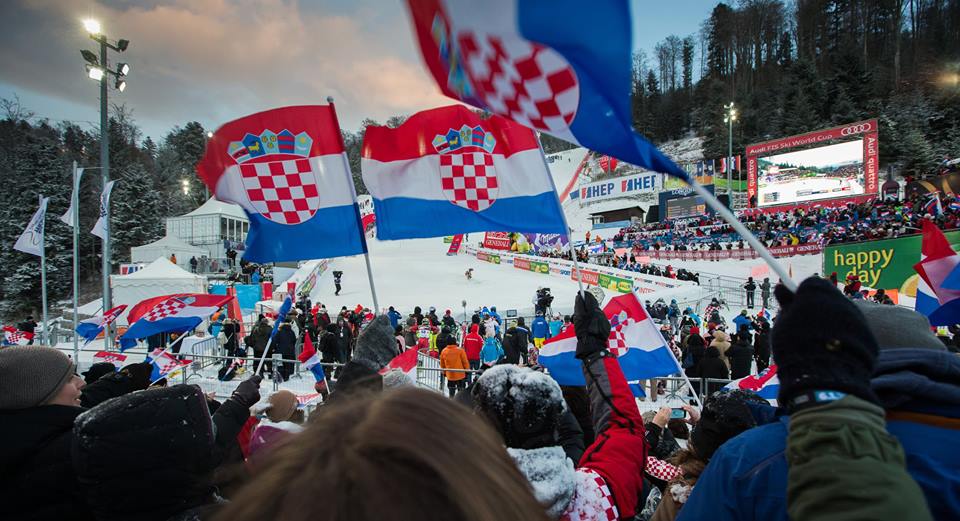 The world’s top male and female skiers will once again gather in Zagreb for the Audi FIS Ski World Cup “Snow Queen Trophy” 2018, which will take place on 3 and 4 January 2018.

Both Zagreb and Sljeme are in the final stages of preparation to be fully ready for yet another exceptional sporting event, as reported at today’s press conference.

The races will be preceded by the public draw of the start numbers. This year, for the first time ever, the draw will take place at the Ice Park skating rink in Zagreb’s Kralj Tomislav Square.

“This year, we wanted the world’s top male and female skiers to fit in the Advent mood as best we could, thus showing them yet another side of Zagreb. By combining the public draw and the Advent programme in the Kralj Tomislav Square, we can promote not just the races but also Zagreb as an exceptional winter tourism destination.
Furthermore, the legendary Ivica Kostelić will once again ski down Sljeme’s Crveni Spust course, only this time it will be as the public broadcaster HRT’s pre-race skier with the camera mounted on his helmet,” Vedran Pavlek, Director of the SQT races’ Organising Committee, revealed. 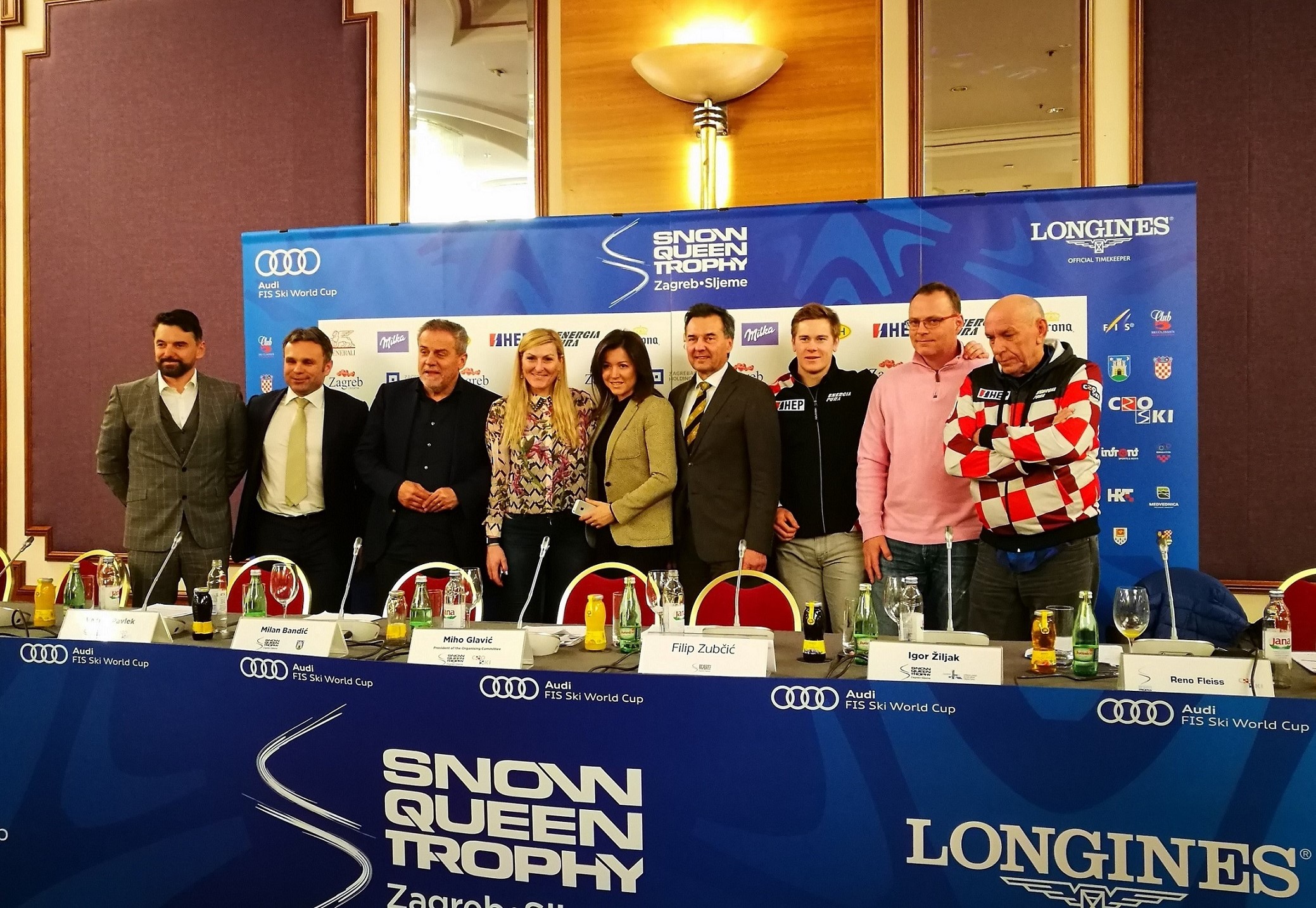 Every year, Sljeme races welcome 150 of the world’s top male and female slalom skiers and more than 400 crew members from around 25 countries on four different continents.

Moreover, the races are covered by the media from around the world, with around 500 Croatian and international reporters and photographers regularly accrediting for the races. 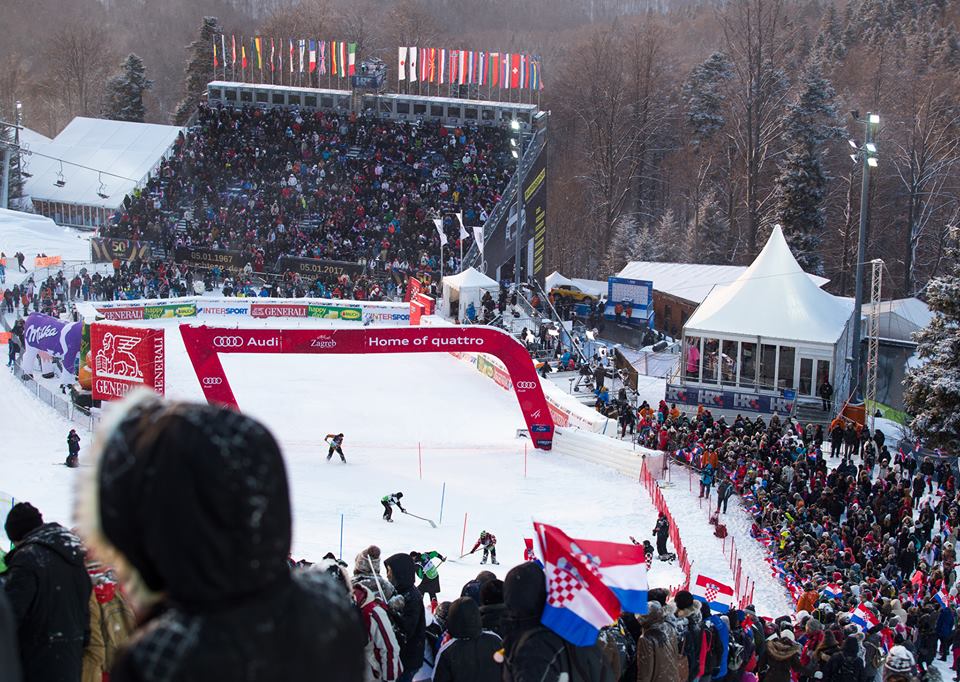 For information can be found here.