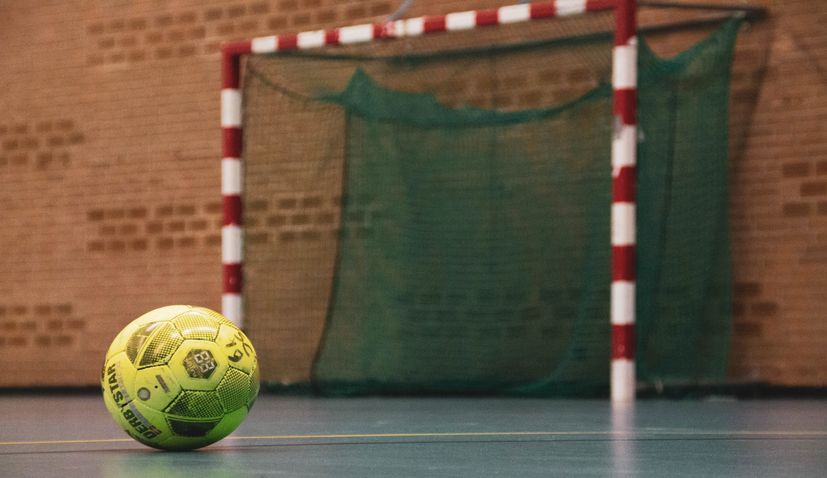 The Croatian capital Zagreb will host the Final Eight tournament of the Futsal Champions League for the 2020/21 season from April 28 to May 3.

The decision was made by the UEFA Executive Board, which took into account the current epidemiological situation and travel restrictions in Belarus, given that the tournament was originally scheduled to be played in Minsk.

Since in such circumstances it is very likely that certain teams and officials would be prevented from participating in the final tournament, after consulting with the Belarusian Football Federation, the UEFA Executive Committee decided to look for an alternative solution.

At UEFA’s request, the Croatian Football Federation confirmed that it is ready to take over the organisation of the Final Eight tournament, so Zagreb was named the host city.

The matches will be played at Arena Zagreb. 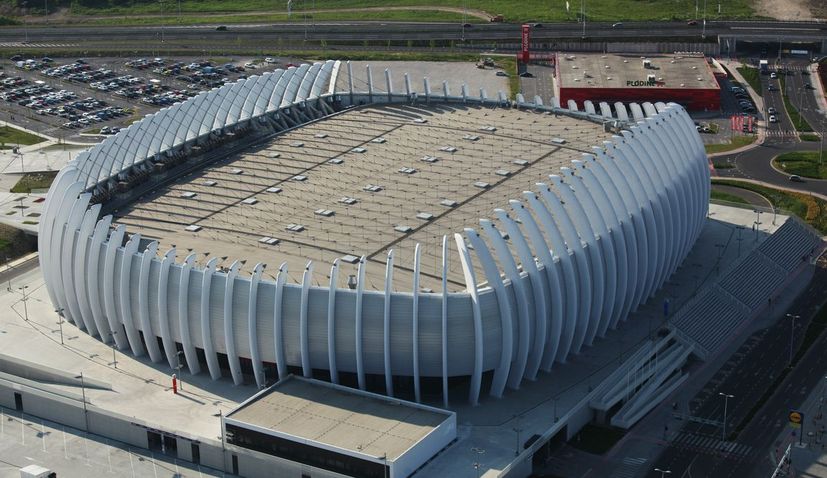