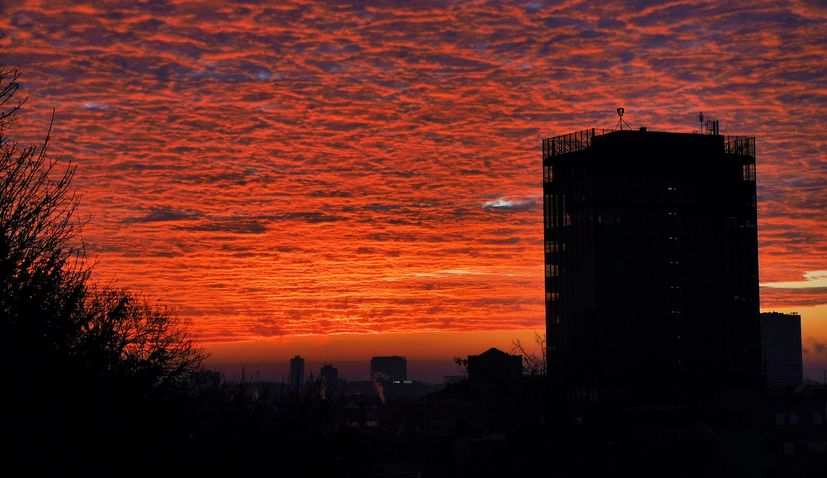 ZAGREB, Oct 5 (Hina) – Following reports that a project dubbed the Zagreb Manhattan will not happen, civil associations which have been campaigning against it said on Monday that the failure of the project was actually a victory for citizens who would also remove Mayor Milan Bandic from power in local elections next year.

The plan by Mayor Bandic to cede to a private company more than a million square metres of valuable city land within the Zagreb Trade Fair Centre and the nearby racecourse has finally failed, four civic associations said after the head of the city department for the economy, Mirka Jozic, confirmed to Jutarnji List daily that plans for the project no longer exist as changes to the town plan enabling the project have not been adopted.

The four associations – Green Action, the Siget civic association, Zagreb is Calling You, and the Right to the City said this was a final victory of all citizens, civic and professional associations, journalists and the “real opposition” in the Zagreb City Assembly.

They recalled that they had all persistently pointed to the fact that the project would enable a private company to privatise a large area at the expense of the city.

“We have shown how persistence and a strong campaign can stop even Bandic’s mega-projects,” the associations said.

They noted that it was still not known how much Bandic’s insistence on the project would cost taxpayers as an initial agreement on the project, which he refused to make public for months, states that any disputes would be resolved through arbitration in line with the rules of the Paris-based International Chamber of Commerce.

The associations, therefore, demand that all information regarding the financial implications of the project be published.

They also recalled the failure of Bandic’s plan to have changes to the town plan enabling the project adopted without any public consultation and their campaign and protests against the project, noting that the project would be remembered as  a symbol of Bandic’s rule of Zagreb, “marked by currying favour with individual private companies, privatisation of valuable city land and other property and partnerships with companies that profit from Zagreb while citizens pay for their projects.”

“Citizens managed to bring down Bandic’s insane project and in seven months they will topple him in elections as well,” the associations said.