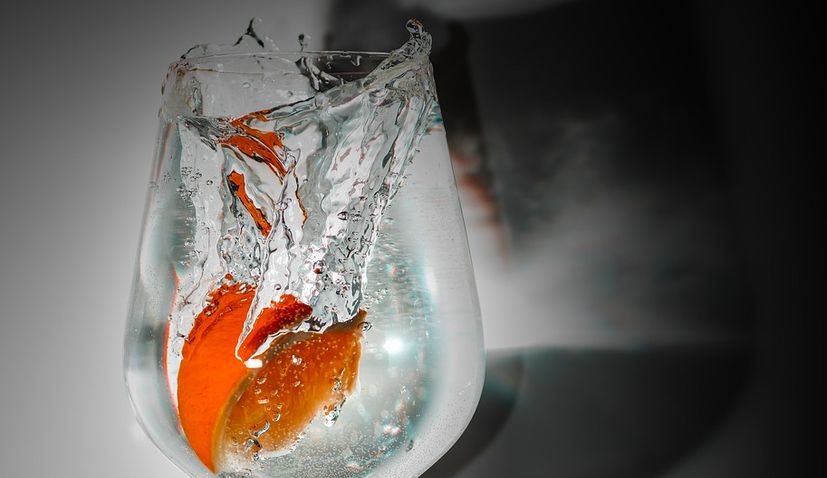 Hard seltzer is a new beverage category in Europe

ZAGREB, 16 February 2021 – Croatia’s leading brewery Zagrebačka pivovara in the capital is bringing the first hard seltzer drink to Croatia this spring, the brewery announced on Monday.

A hard seltzer beverage contains carbonated water, alcohol, and often fruit flavouring and will be launched by Molson Coors Beverage Company (MCBC), which owns the Zagreb brewery. MCBC will be the first to launch the new category of alcoholic beverages – hard seltzer, in most countries in Central and Eastern Europe.

In Croatia, hard seltzer will enrich the product portfolio of Zagrebačka pivovara. It is a new alcoholic beverage that has become a fast-growing hit in the US and around the world.

“Hard seltzers are a refreshing alcoholic beverage with natural flavours. This category of drinks has delighted consumers across the United States and will soon be on the shelves of our stores. Zagrebačka pivovara will launch the first hard seltzer in Croatia,” the brewery said.

Hard seltzers are most often gluten-free and vegan, and due to their refreshing taste and these characteristics, have become popular around the world.

“Our company’s ambition is – as we pointed out last year, to offer the market more than beer, exploring new areas and segments, offering alternatives to our consumers around the world. Our research and the results of large markets such as the US show us the great potential of hard seltzers. That is why we have decided to soon offer adult consumers from Central and Eastern Europe an alcoholic beverage that is rapidly conquering the world,” said Sergey Yeskov, MCBC General Manager for Central and Eastern Europe.

Hard seltzers in the US market show continuous three-digit growth, while the first brands have just started to appear in Europe.

“Trends are in favour of launching this type of alcoholic beverage. Croatians are increasingly aware of global trends, looking for different opportunities to responsibly enjoy the consumption of alcoholic beverages in society – on premise and off premise. That is why we believe that hard seltzers will become more and more popular in the future in our country, just like in other markets around the world,” added Miroslav Holjevac, President of the Management Board of Zagrebačka pivovara.