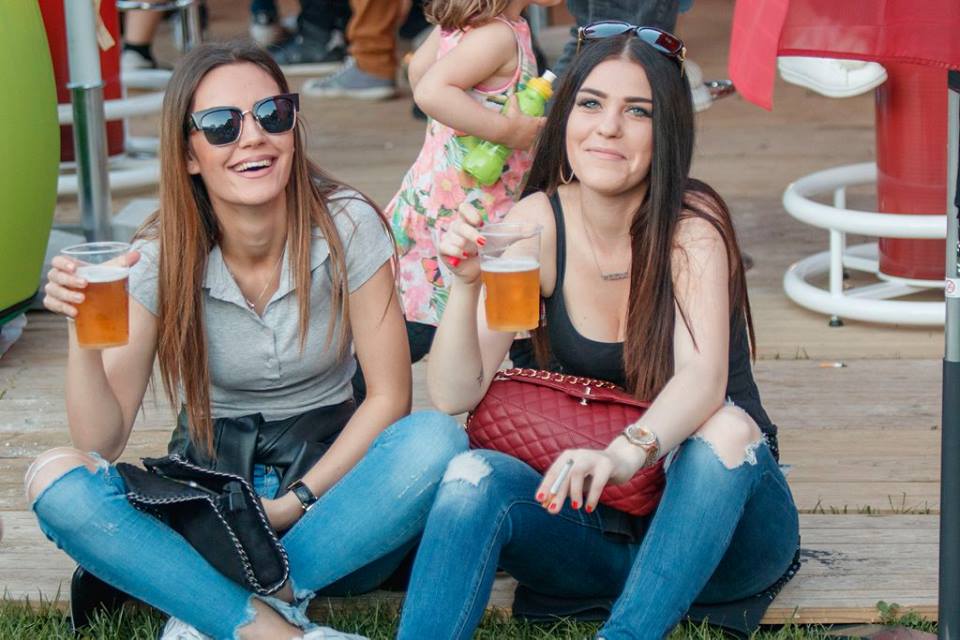 After a break caused by the pandemic, the popular Zagreb Beer Fest is back again at its original location.

Zagreb Beer Fest will be held this year over four days from 19-22 May 2022 at Franjo Tuđman park in the centre of Zagreb.

The first edition of Zagreb Beer Fest back in 2028 attracted more than 30,000 people and a big crowd is expected again over the four festival days. 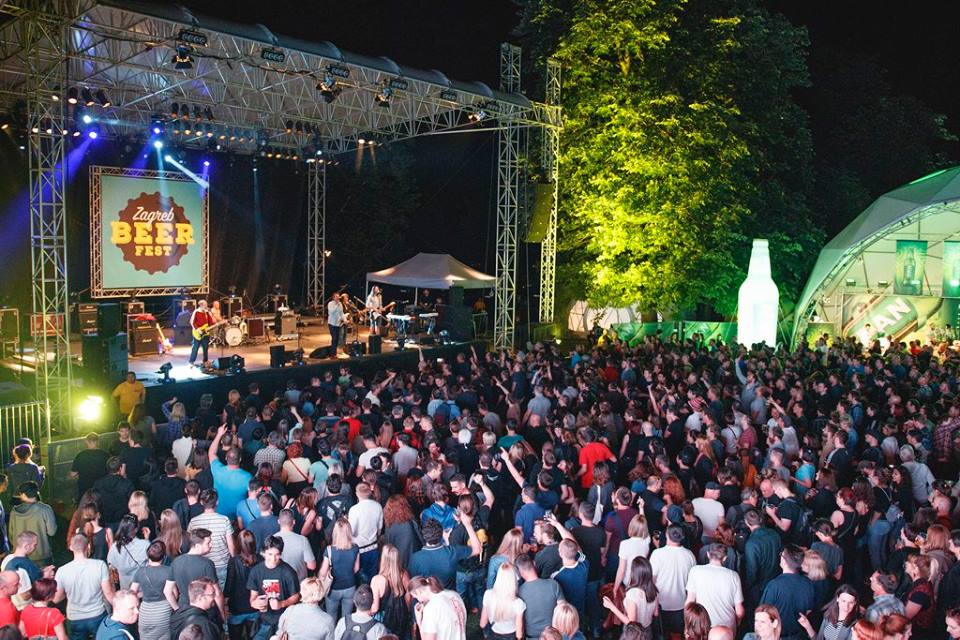 As well as over 180 different types of beers to taste, the festival will have music concerts each day.

Entry to the festival is free. 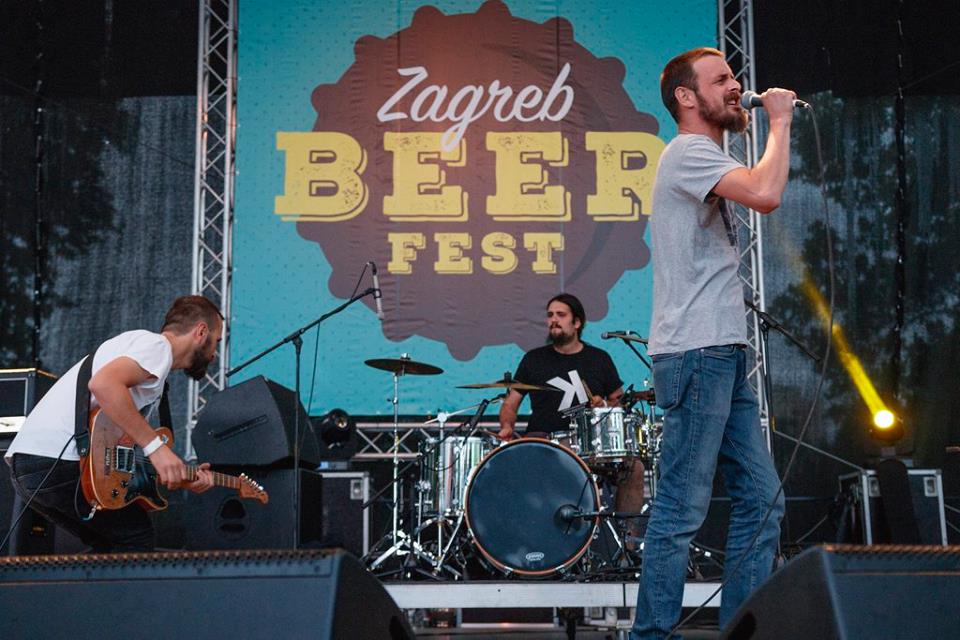 For more details on the programme check out the Zagreb Beer Fest Facebook page.