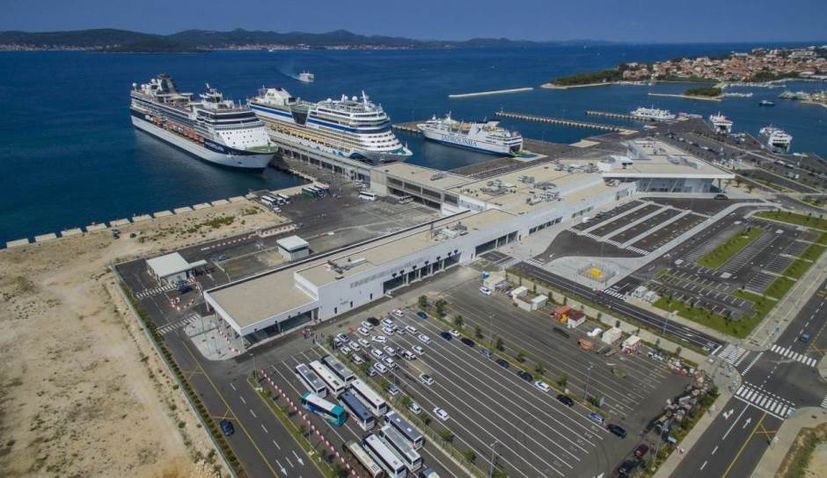 ZADAR, 24 August 2019 – The new Gazenica-Zadar cruise port in the Dalmatian city of Zadar is one of the three finalists for the world’s best port at the Seatrade Cruise Awards 2019.

Zadar is up against Port of OldenLoen in Norway and Port of Yokohama in Japan. The winner will be announced on 11 September during the Seatrade Europe 2019 fair in Hamburg, Germany.

The director of the Port of Zadar Authority, Robert Skific, said on Friday that the success of Gazenica on being selected as one of the three finalists for that award should be attributed to the excellent cooperation between the Zadar port authorities, the Zadar International Port Operations concession holder and Global Ports Holding. 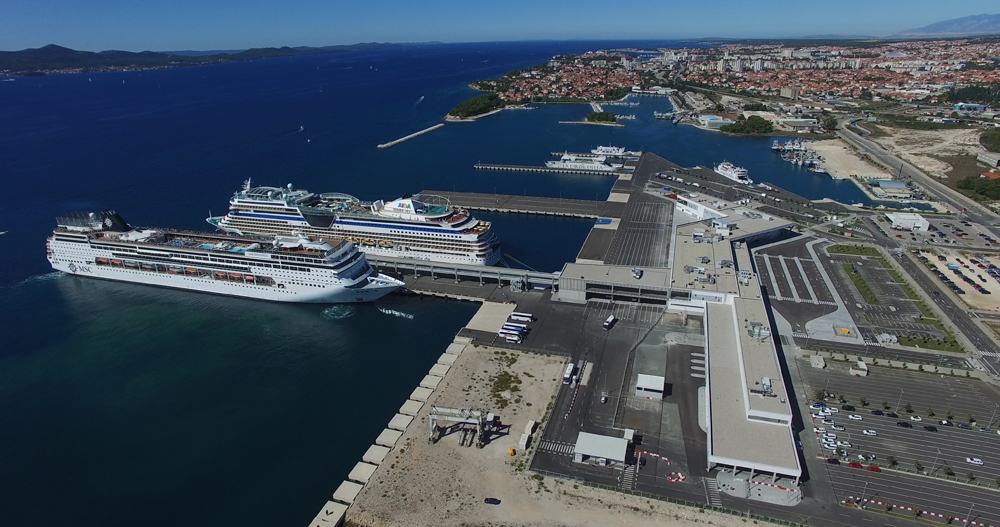 “Making in into the finals with only two other international ports speaks enough of our joint success. We are convinced that in the coming years this cooperation will be better and better, and that Zadar will soon take the place that it belongs in the cruise line business,,“ said Skific.