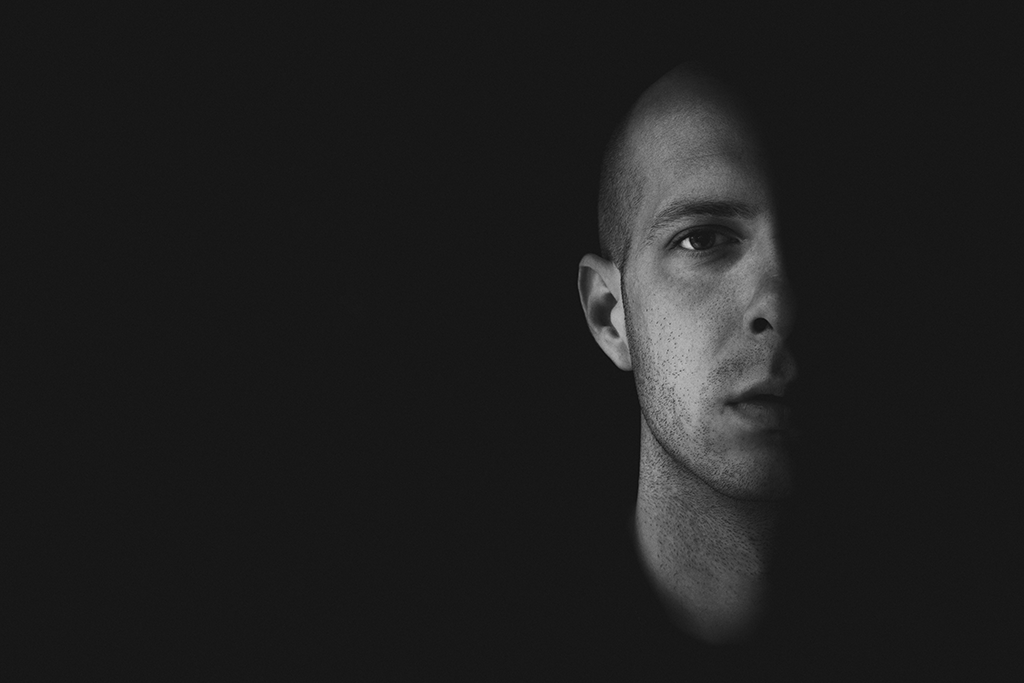 Z’Spin, whose real name is Zrinko Kutnjak, has broken into the Top 20 of Britain’s popular Music Week charts.

Kutnjak, who hails from Čakovec in northern Croatia, currently has two successful hits which have broken into the Top 20 on UK music charts. Z’Spin’s ‘No Love’ is currently No. 11 on the Upfront Club Top 40, whilst his official remix of ‘Angels of the urbanground’ by British pop duo ‘Toochi’ is No. 13 on Music Week’s Commercial Pop Top 30.

The Croatian DJ has managed to surpass a number of well known names on the charts, including Jason Derulo, Ellie Goulding, Alan Walker, Martin Garrix and others.

Kutnjak started out in music at a very young age when he started to learn to play the piano at music school. A few years later he then began to take composition classes. He has produced music now for a decade and has worked with a number of local and international musicians.

Z’Spin is currently preparing a new single which will be released soon by publishing house Media Spin.