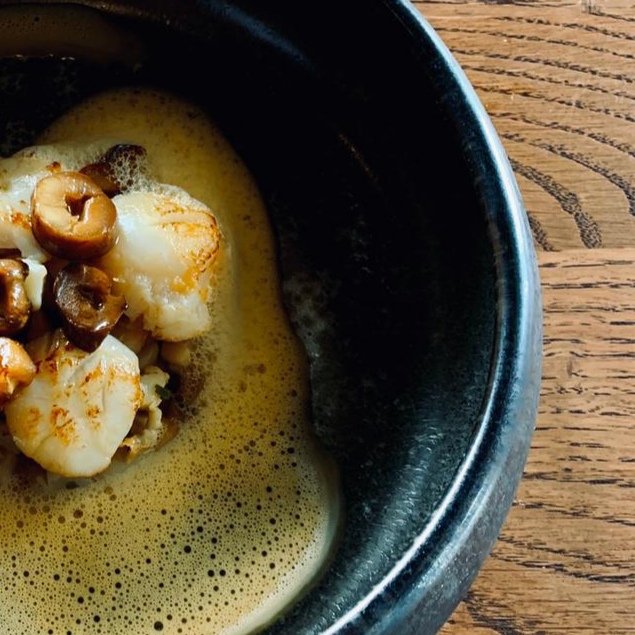 Young Croatian chef Mario Mandarić, who this month was included in the prestigious Forbes 30 Under 30 Class of 2021, is bringing forgotten Dalmatian cuisine back to life with a brand new concept he is set to unveil.

Mario, who previously worked at the UK Michelin star restaurant The Fat Duck and created a popular pop-up restaurant in Thailand, made the Forbes 30 Under 30 for his efforts in raising awareness about food waste and encouraging recycling in the kitchen whenever possible.

The talented chef has taken over at the restaurant Passarola on the Croatian island of Hvar and is currently working on a new concept where “modern meets the forgotten”.

“I always say there’s no Dalmatian cuisine and I’m considered controversial because of it. It doesn’t exist. At least not anymore. All those famous dishes that we are proud of here are not ours. it’s all influenced by countries surrounding us. Us Dalmatian people, we are stubborn by default and blindly proud. We don’t accept the fact that dishes we present as Dalmatian are in fact not that. We don’t accept it, or we don’t even care. We’re doing it for a long time, so it became ours, right? Wrong! That’s why we only have 4 Michelin star restaurants here,” Mario explains. 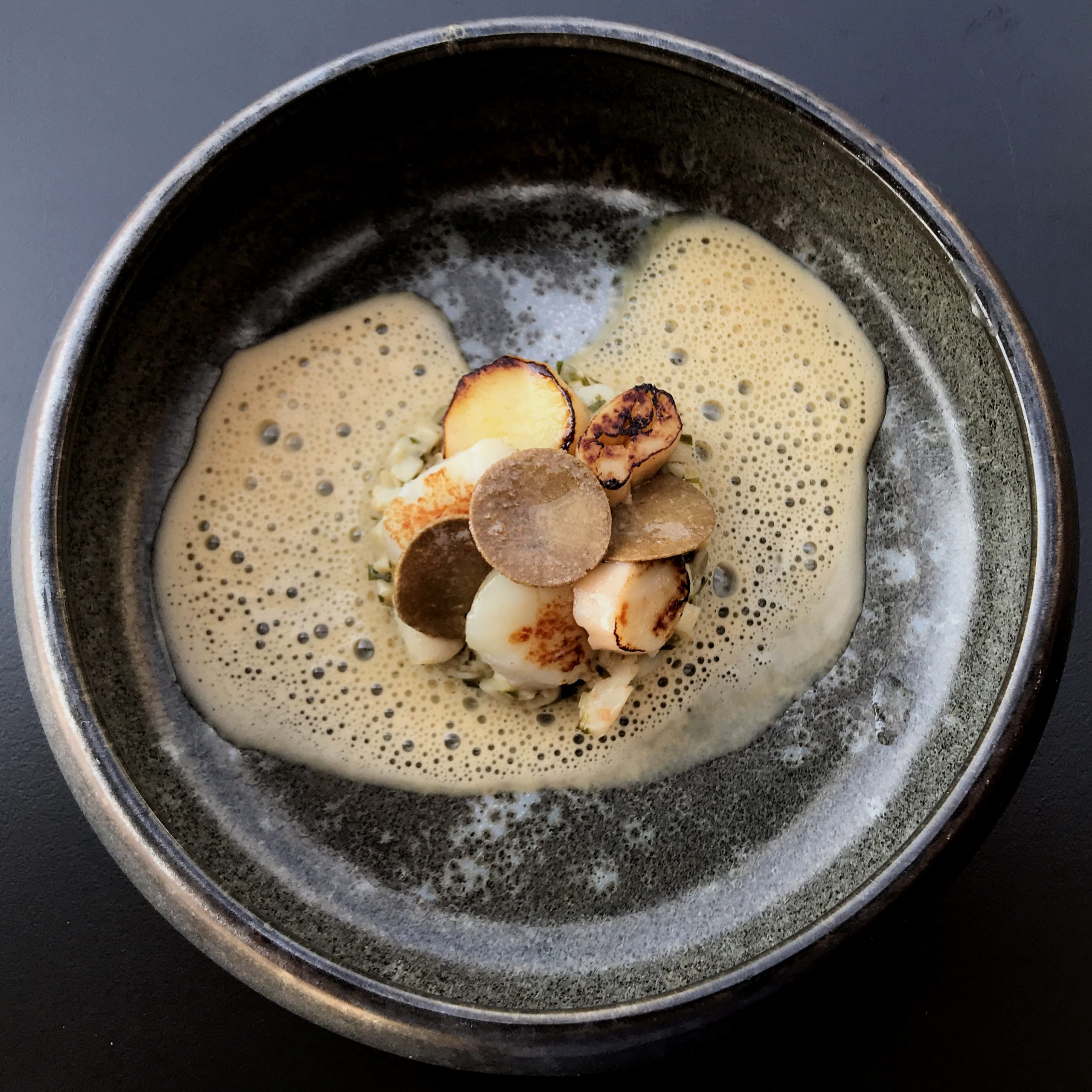 In order to understand Dalmatian cuisine, Mario says a big deep dive into history has to be done and that is what he is doing with his new concept.

“Trust me, when you start you’d be blown away by it! There’s so many dishes and ingredients that are forgotten over time, but played a huge role in our ancestors lives,” he says. 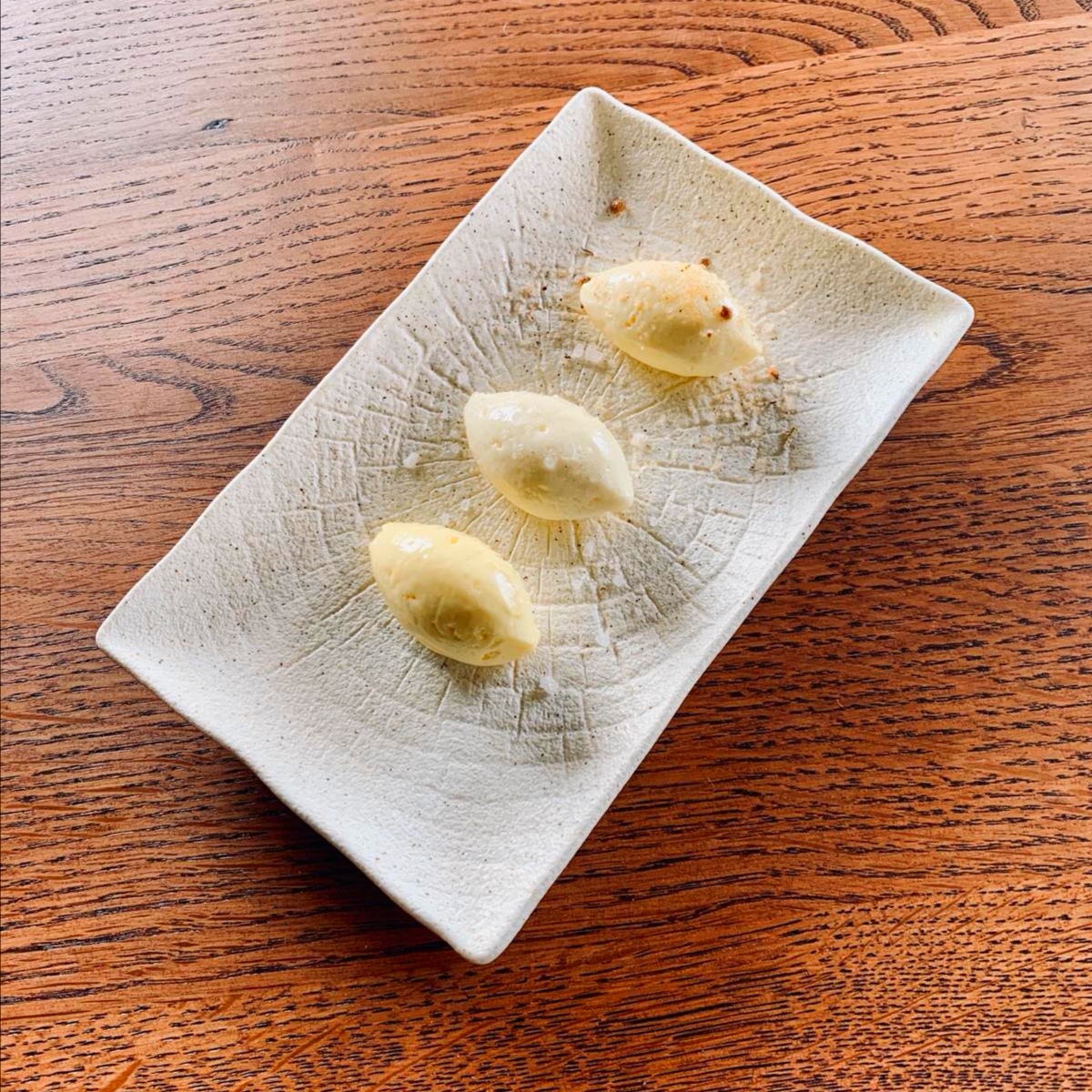 Mario says that each of his dishes at Passarola will be a representation of an historical event that took place in Dalmatia.

For example, one dish will be based around the historic Dalmatian town of Omiš where Mario grew up.

“Not many towns in the world count their history in thousands of years, but the town of Omiš is one of them. Throughout the entire 12th and 13th centuries the pirates of Omiš ruled the seas from Omiš to Dubrovnik, and all ships sailing by this small town at the Cetina mouth were forced to pay tribute for free passage or risked engaging in a battle against the ruthless pirates. As time went by, the pirates of Omiš grew so powerful that in 1221 Pope Honorius III organised a crusade against them, in which his army was defeated. Speaking to various historians over the years, I can positively say I know what they ate when they would return from those battles,” Mario says. 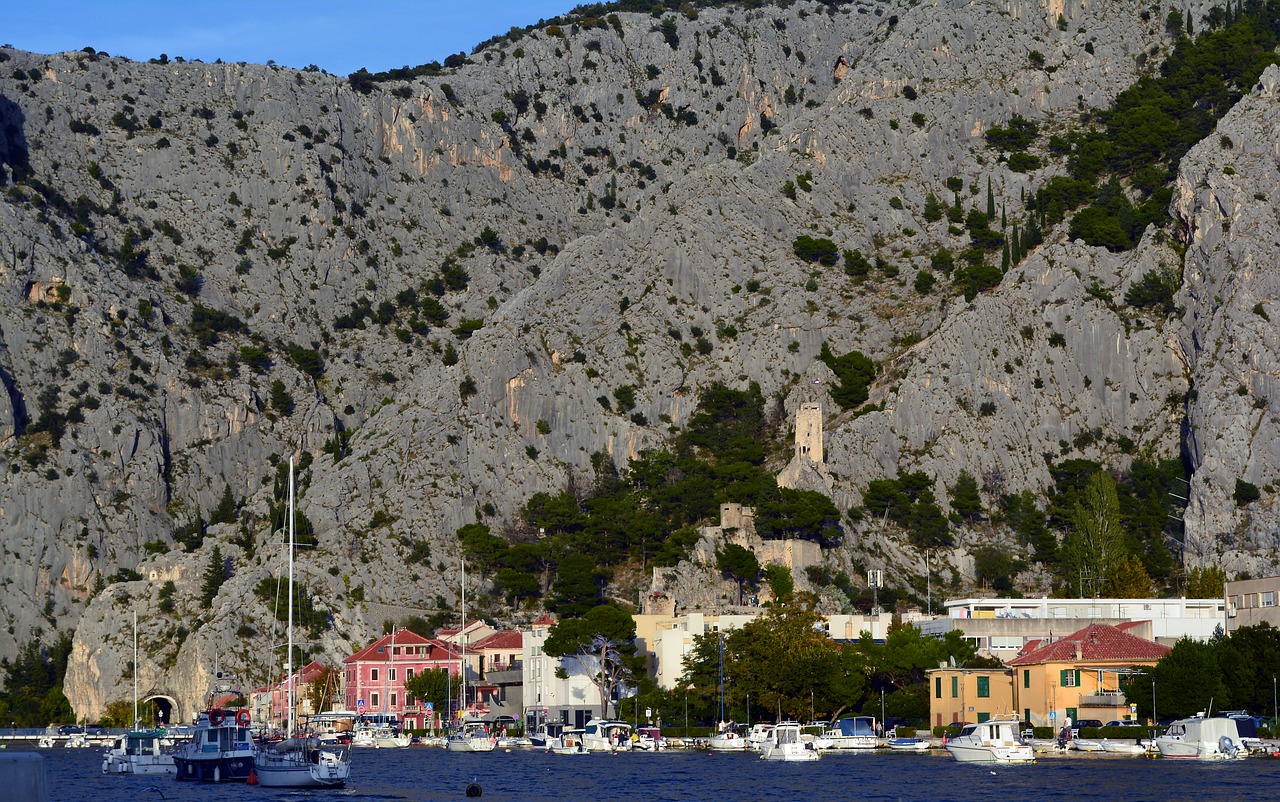 Another dish will be connected to the history of the island where the restaurant in located.

“170 years ago, a yellow striped potato bug attacked potato plants, killing all the potatoes on island of Hvar. The price grew enormously making the humble potato one of the most luxurious ingredients overnight. I am in possession of the original recipes for gnocchi without potato, and other things from that period,” he explained. 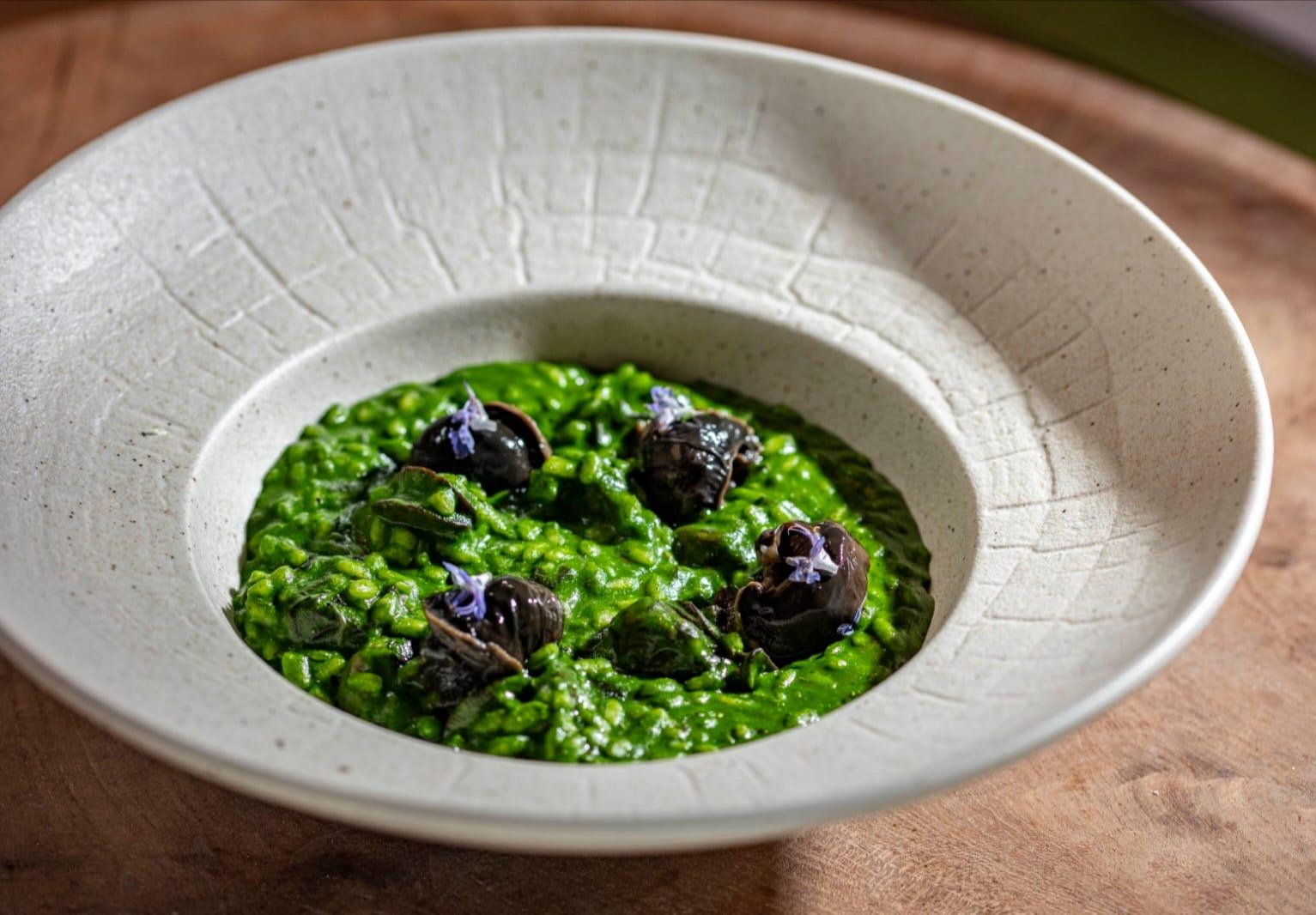 Mario and his team are still working with historians and adding final details to the menu. 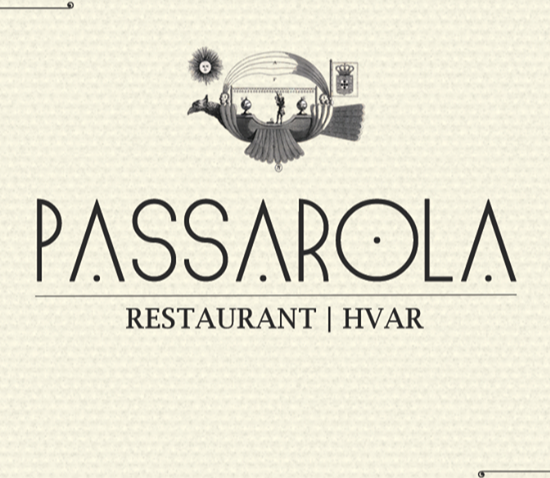 Passarola is set to open at the end of May.