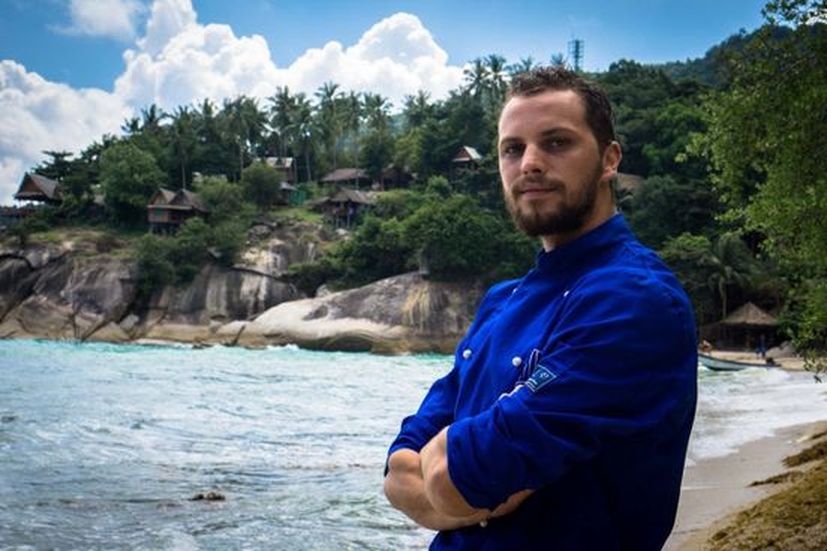 Young Croatian chef Mario Mandarić has made the prestigious Forbes 30 Under 30 Class of 2021 which has just been released.

The list by Forbes magazine recognises leading figures around the world under 30 years of age across various industries.

Mandarić, who has worked in some of the world’s best restaurants, including Heston Blumenthal’s legendary The Fat Duck in Bray, was include in the Forbes 30 Under 30 – Europe – Art & Culture section.

“Honestly, I wasn’t expecting that I would make the final list. As I said before, just being nominated was a huge thing for me. This is a big acknowledgement for me, and for my food waste awareness project. To say I’m proud would be an understatement,” Mandarić told us after hearing the news. 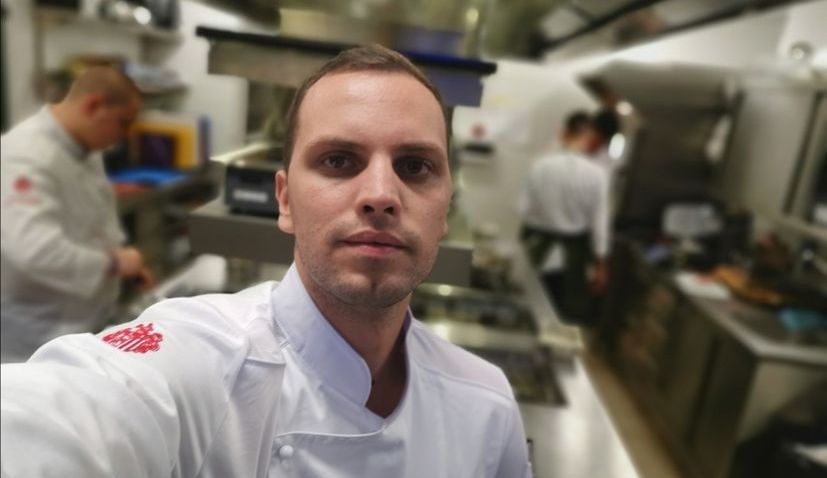 Born in the Dalmatian city of Split, Mandarić grew up in nearby Omiš. After dropping out of high school, he decided that a career in the kitchen would be his thing and started to learn the craft in restaurants.

After an adventure in Thailand, which saw him open a successful pop up diner on the beach, Mandarić moved to the UK where he was the Head Chef of a Michelin star restaurant in Yorkshire. After retaining the Michelin star, the Croatian was offered a position at Heston Blumenthal’s legendary The Fat Duck in Bray.

Being passionate about food waste and the homeless problem, Mandarić came into the media spotlight when he decided to prepare a seven-course Michelin star standard dinner, using only the waste food surplus from local restaurants in the surrounding area, all with their participation and blessing. 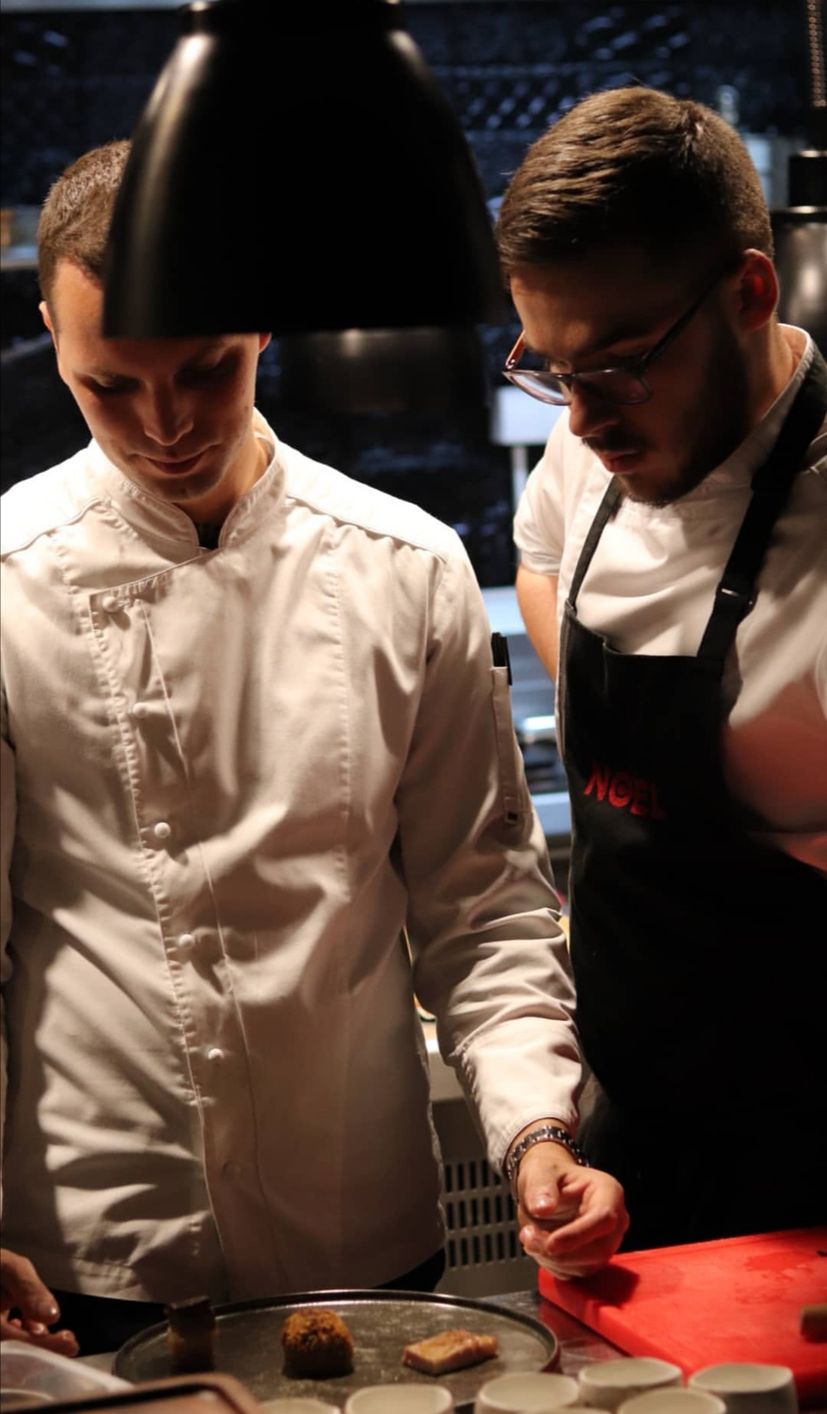 “Having to work with incredibly simple kitchens and very limited food supplies in Thailand, it occurred to me for the first time the amount of food waste I’ve witnessed in “first world” kitchens during my career. The aim of the dinner was to highlight the amount of food that is wasted as a society by creating this incredible meal, but also at the same time to spotlight homelessness in our communities,” the chef explains.

Mandarić says that 20% of all processed food goes to waste every year in Europe.

“That’s 47 million tonnes of edible food. While there’s 33 million people in the world who don’t have anything to eat while we speak. Doing these dinners I wanted to raise awareness about this issue and teach people how they can contribute in reducing our waste. I teach about composting, about using everything to it’s maximum, and share my ideas about reducing food waste at home and at the restaurants.” 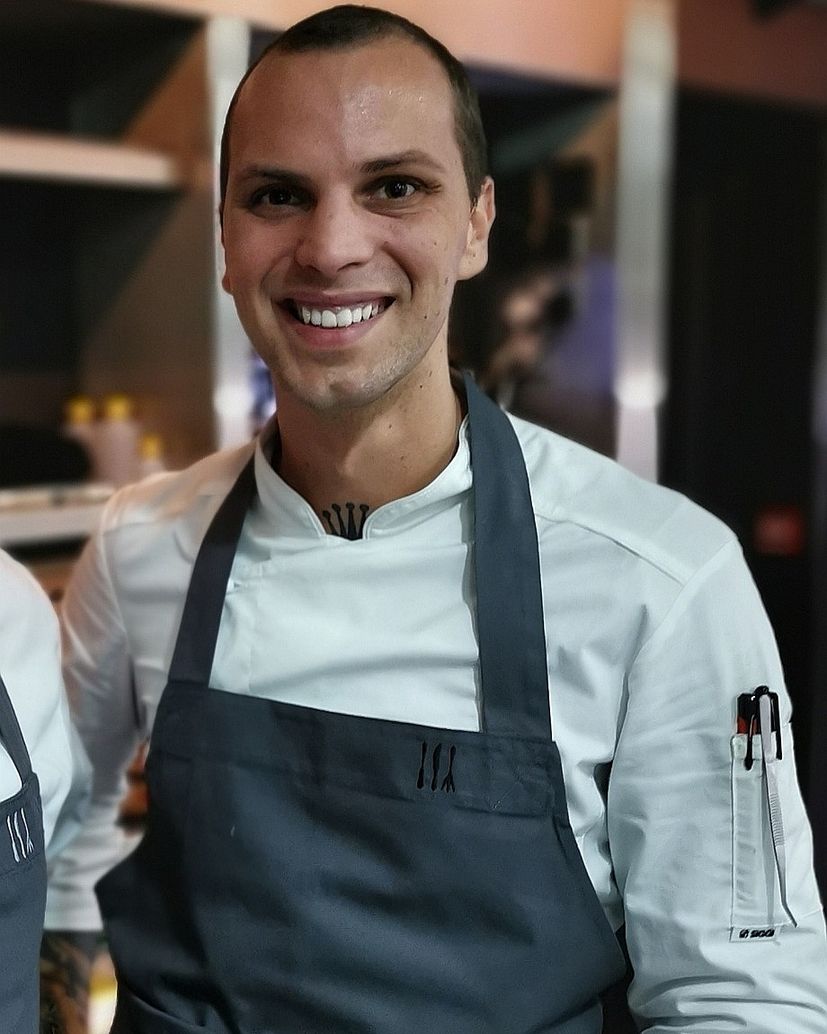 Mandarić has returned to Croatia and currently works at Passarola, a restaurant on the island of Hvar, where he says he is ‘exploring forgotten Dalmatian cuisine’ and trying to bring it back to life using modern cooking.

You can read our full interview with him here.