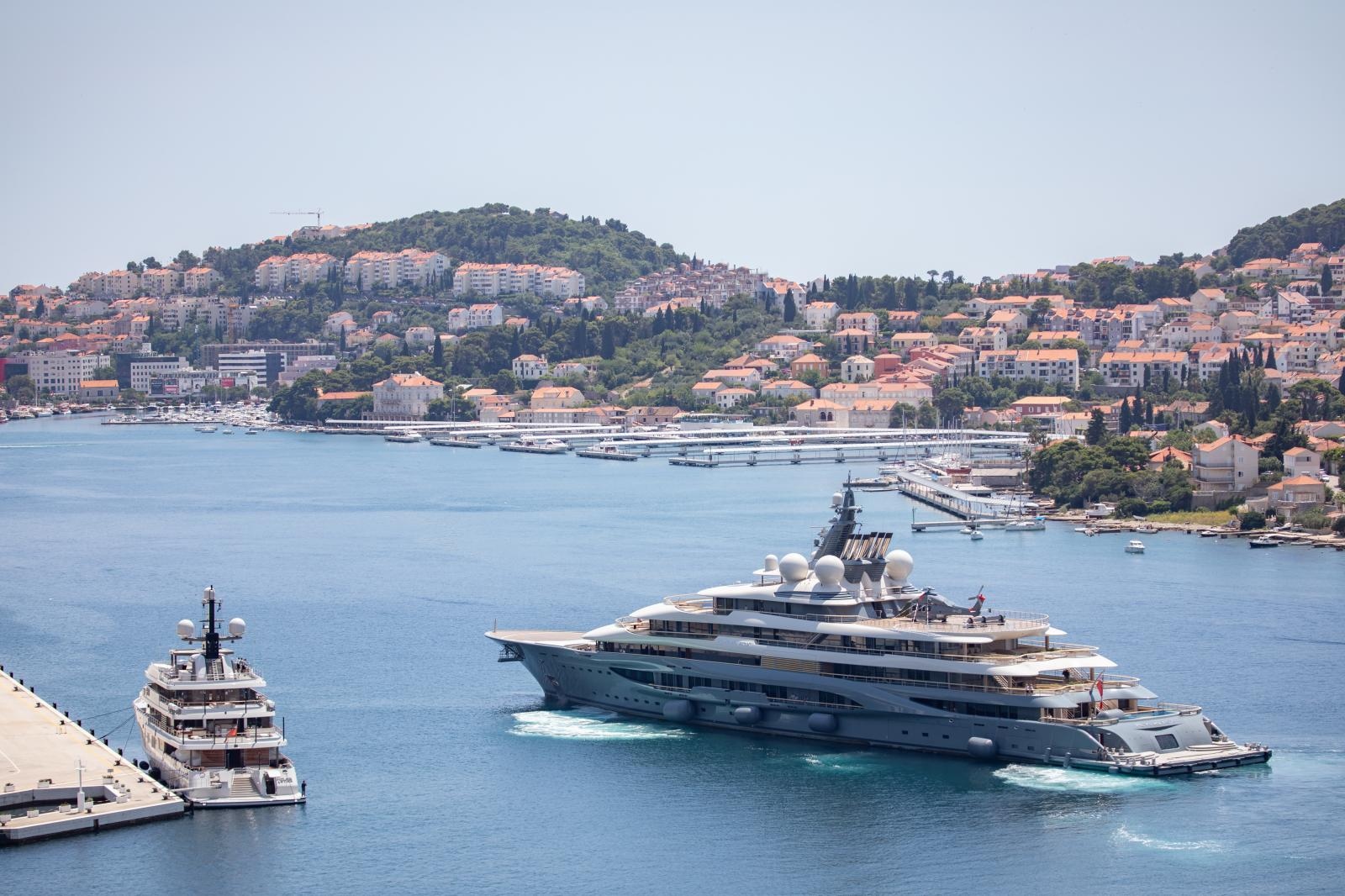 DUBROVNIK, 26 June 2020 – The world’s largest superyacht available for charter arrived on the Croatian coast this week.

The 139-metre ‘Flying Fox,’ which costs almost $4 million per week to rent, sailed into Dubrovnik’s Gruz port on the southern Dalmatian coast on Wednesday.

According to the daily Jutarnji list, the yacht arrived in Dubrovnik from Tivat in Montenegro this week and then headed towards Cavtat with only crew on board. It is not yet known how long the yacht will sail in Croatian waters.

This is the first time that Flying Fox, which was delivered to its owner, who remains private, in 2019, has been in Croatia and is one of the largest yachts to arrive in the country. 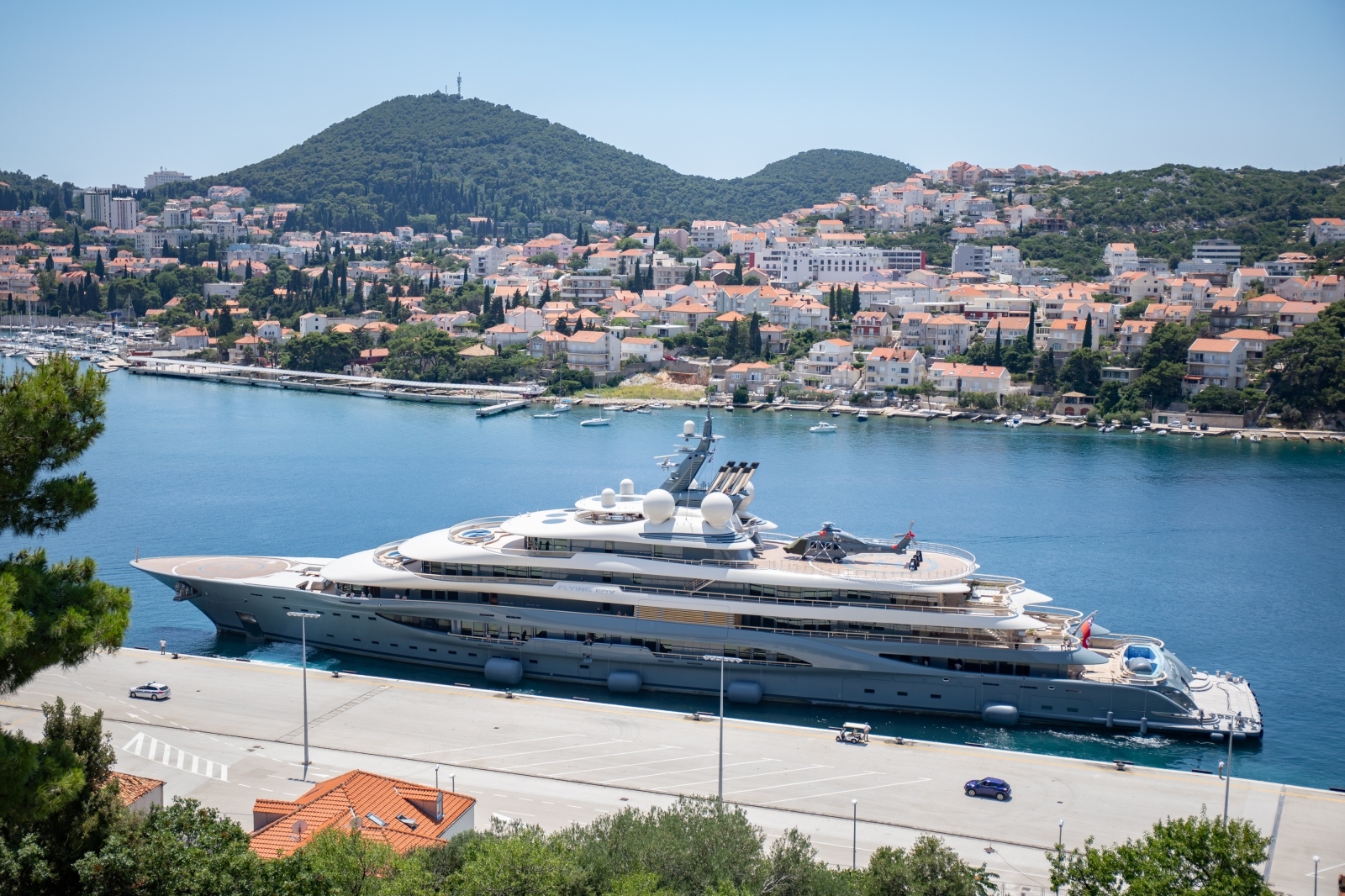 Flying Fox, which sleeps up to 25 guests and has a crew of 54, has some impressive features, such as a 12-metre swimming pool which gives guests a freshwater or salt option. The temperature of the water in the pool can also be adjusted.

There is also a two-deck spa, professional dive centre, sauna, jacuzzi, two helipads, gym, hospital, and cryotherapy centre on board.

You can read more about the yacht and see a video tour on the link here.