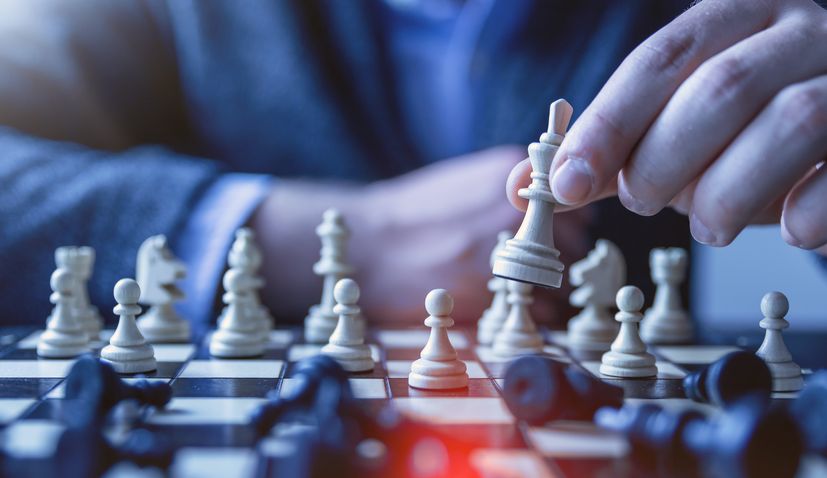 At the ceremony in the Westin Hotel, PM Plenković said that this was the third tournament of this kind in the Croatian capital.

Chess is a fascinating sport bringing together millions. It is fortunate for Croatia that Garry Kasparov holds its citizenship. This fact also contributes to the promotion of chess in Croatia, he added.

Plenković thanked Kasparov and the organisers for bringing this tournament to Zagreb for the third time.

Recalling that the tournament is taking place in Zagreb against a backdrop of challenging times and Russia’s invasion of Ukraine, Plenković highlighted that as a wider global contest.

Russia’s invasion of Ukraine has changed the world in many ways. For years, an amazing intellectual Kasparov has spoken about the noxiousness of the policies pursued by Russia with Vladimir Putin at its helm, and this situation has made it clear, said Plenković adding that “one must be aware of the times and tell the truth at the right time and at the right place.”