Home » Entertainment » Why Do Croatians Swear So Much? If you ever watched legendary tennis player Goran Ivaniševic play, then you would know that when it came to creative swearing on the court he was a natural.

But it is not just Goran, according to reports, Croatians lag behind only the Hungarians and the Italians in Europe when it comes to letting rip with a few profanities.

Not sure what measures were used to come to that conclusion, but one thing is for certain, Croatians, of all ages, are champion swearers. Champions not just for the volume, but also for the creativity in formulating a curse.

Nothing is off limits.

We contacted Dijana Ćurković, a postdoctoral scholar with the Institute of Croatian language and linguistics, who did her Ph.D. thesis on a Croatian dialect in Dalmatia to try to find out what was behind it.

Why do you think Croatians rank so highly in Europe when it comes to swearing?

I do not think that this means that we are a rude people, but rather that we are creative in different areas. This happens because the Croatian language has three major groups of dialects, all of which are further divided into six or seven dialects.

Those loanwords are sometimes included in the cursing, so I presume that we would note several different realizations of the same curse, depending on the territory in which they are noted, and the dialect spoken there.

Croatian curses are usually very creative with vocabulary, especially compared to say the British and their curses, is there a particular reason why that is so?

There is no particular reason, but rather a spectrum of reasons. I will try to note the most important ones. Firstly, English is a completely different (Indoeuropean) language from Croatian. While Croatian has declinations relative to gender, number and case, in English only the gender and number are shown through morphology, and the cases are noted through word collocations with prepositions, or through syntactic structure and context. The grammatical structures of the two languages are completely different.

Secondly, Croatian has a very well-developed terminology for family relations, so the English word aunt stands for Croatian tetka, teta and strina, and English uncle stands for Croatian tetak, stric, striko, ujak, ujko, barba – and such terms are very common in the curse phrases (although they most commonly include mother). Thus, the number of the curses will be higher. 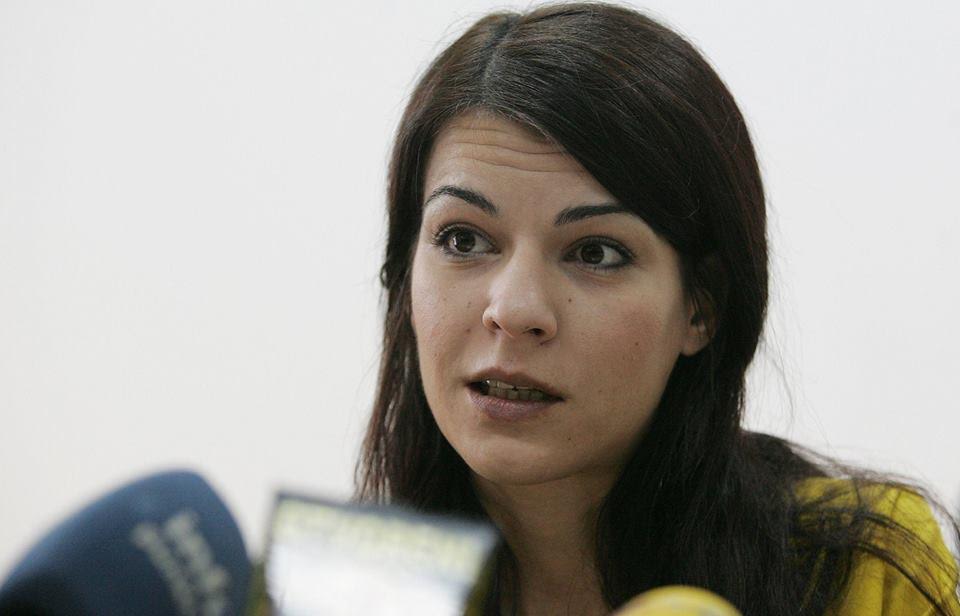 Do swearing levels, and the type of swearing, vary in different regions of the country?

Language is always a reflection of the extra-lingual reality. For example, many local speeches on the Croatian islands have no words for pig, since they were not breeding pigs. Similarly, the continental local speeches will not have as many words for winds as the coastal ones, since they did not matter to the speakers as much as they did to the speakers on the coast.

The curse words are merely a reflection of that. It is understandable that the people in different areas find different things insulting. Furthermore, there are lexical differences in loan words I have mentioned earlier.

As for the levels and types of swearing, we should not look for the areal stratification, but the social one. The number of curses is actually connected to the level of education and the social class of the speakers, where the less educated will generally use more curse words and vice versa. This is not a rule, but rather a generalization, so it is not uncommon to find a well-educated person who swears a lot or an uneducated person who does not swear at all.

There is a stereotype that Croatians like to speak in raised voices with a lot of hand actions. Do you have a theory on this?

I did not notice that. It seems like a prejudice based on individual speakers and I would not say that this stands for the whole population. Some people use raised voices and hand actions when they are speaking English, as well. This is a personal, and not a national thing. One of my teachers from England used to say that Croatian sounds to him like a drumbeat. This does not mean that Croatian is a „drumbeat“ language, it is merely his subjective impression.

Is the cursing socially acceptable as a part of the language today and is the use of it increasing do you think?

I don’t think it is correct to have a personal attitude towards linguistic phenomena. I find it unscientific. The society itself determines what is acceptable. A linguist’s job is not to be a moral compass for the masses, although many Croatian linguists enjoy this role and the authority it brings.

I would say that some curse words are so common that they are no longer perceived as curses, and thus became socially acceptable, but still, depending on the situation. To say if their use is increasing, we would first have to make a historical comparison and then bring the conclusions. I could roughly conclude that the curses change just as the language does. They were present in the older versions of the language in one form, and are now present in a different form.