After claiming the silver medal at the 2018 FIFA World Cup in Russia, the Croatian football team is taking well earned holidays before most of them have to return back to their clubs next week.

The side returned from Russia last week to a huge welcome in the capital Zagreb where over 500,000 turned out across the city. In the days following players returned to big welcome parties in their respective hometowns.

After the formalities were over the players have had a chance to holiday with most of them deciding to holiday in Croatia.

Captain Luka Modric has been holidaying with his Real Madrid teammate Mateo Kovacic. The families spent some time in Zadar and are now on the island of Mljet.

Modric and his wife did head up to Istria on the weekend to attend Vedran Corluka’s wedding in Bale.

Defender Dejan Lovren was on a yacht with his family exploring Dalmatia. He visited Korcula for a couple days before heading up to Pag where he has a hotel.

Lovren’s good friend and fellow defender Sime Vrsaljko is holidaying in Dubrovnik with his wife Matea. 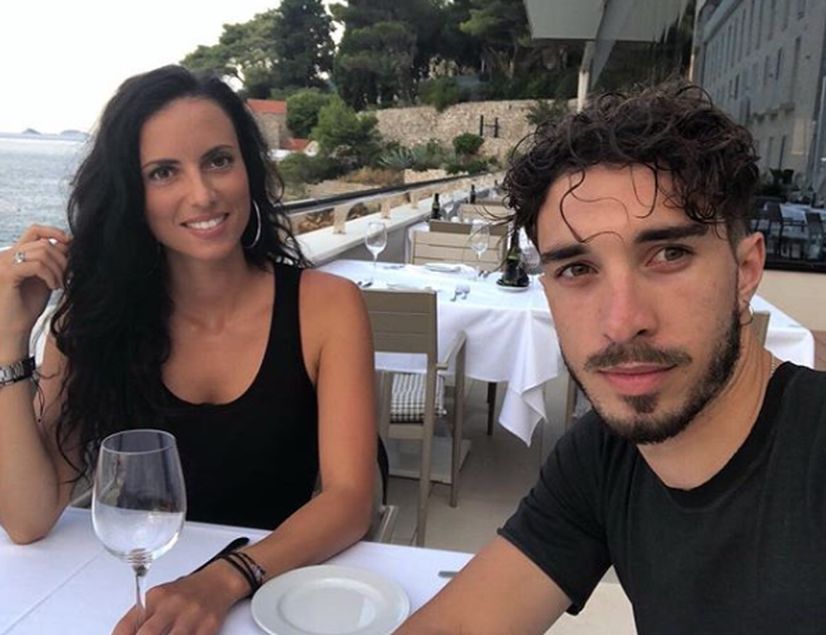 Sime Vrsaljko with his wife in Dubrovnik

Goalkeeper Lovre Kalinic is holidaying on the island of Vis. 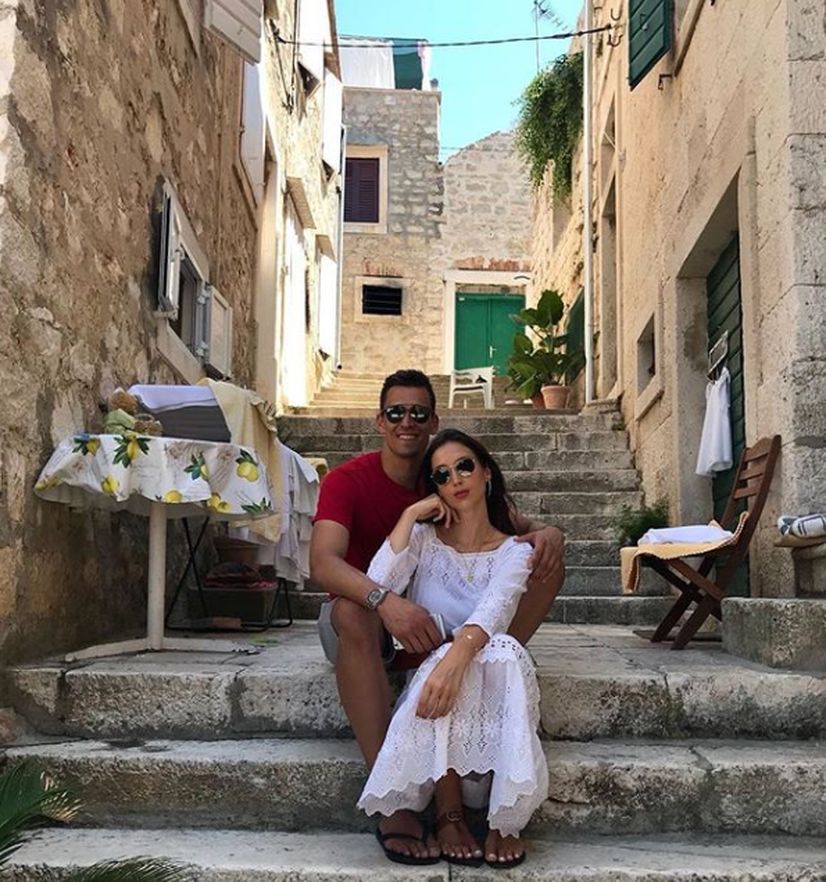 Tin Jedvaj and his girlfriend and Marko Pjaca are also on the Croatian coast.

Ivan Perisic and Ivan Rakitic are currently holidaying outside of Croatia as is Duje Caltea-Car who is in Mykonos.