Home » Latest » What I Miss About Croatia When I Go Away 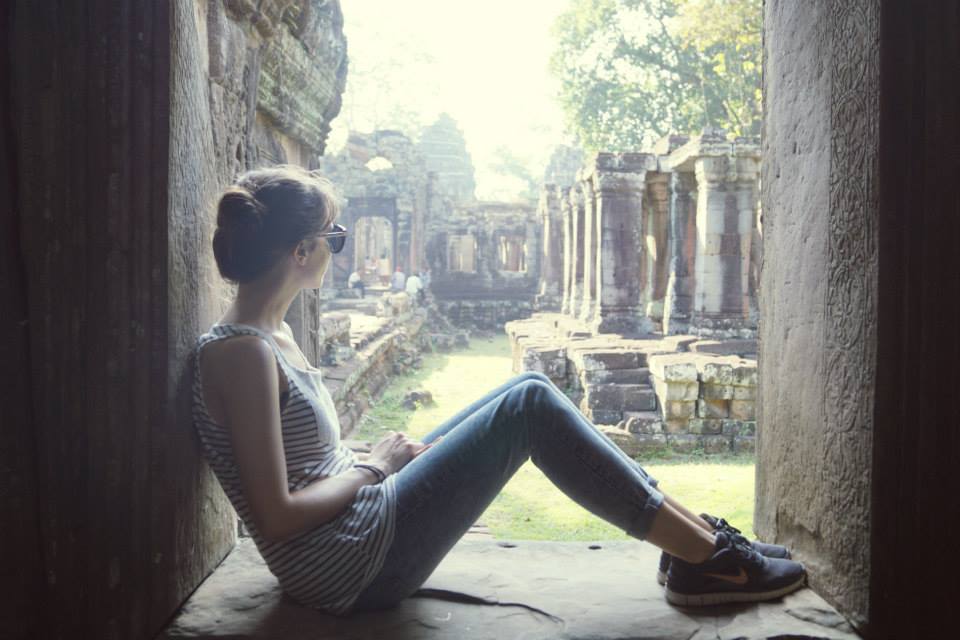 When I spend a long time in Croatia I get annoyed with so many things around here. Mostly with the mentality and with how things don’t work around here. However, the things that seem to bug me when I’m in Croatia are also the things I miss most when I’m not.

Even though the Croatian hospitality can be overwhelming sometimes (Ignoring the – ‘No, Thank You’ Phenomenon in the Balkans), you cannot imagine how many times I’ve missed it while living abroad. When someone is foreign in Croatia we try our best to make her/him feel at home. We invite foreigners everywhere, we offer local food and drinks, we try to teach them Croatian and we try to introduce them to our culture. However, more often than not I wasn’t treated that way while living abroad.

So far I’ve lived in Italy, France, Germany, Israel and Malaysia. Besides the Italians, which I applaud for their hospitality I can’t say that the people from other countries made a huge effort to make my foreign friends or me feel at home. In fact, it was in Paris where I learned to do everything completely alone – which is quite a useful know how, but it would have been nice to have someone compliment my French (which I learned by myself, cause you know – I had some alone time to do that) rather than pretending they couldn’t understand me due to my accent (which is quite ironic – no one in the world ever noticed theirs).

In Croatia there’s this “ajmo na kavu” type of socializing (having coffee with people for hours), which you perform on daily basis. You meet up with friends/colleagues/family to get a cup of coffee. And then you stay in a bar/coffee shop for hours talking like there’s no tomorrow. It’s the most common way of socializing and even though we’re huge coffee drinkers I think coffee is just an excuse of ours for doing nothing and chatting.

When I’m in Croatia it gets on my nerves as I find it both time and money consuming. Plus, people abroad don’t socialize over coffee for hours every single day. But in the Balkans the bar is your home and you spend most off your time there. When you’re abroad, more often than not you start missing that poor excuse for doing nothing and chatting, and start hoping you’ll run into a Croatian person who can understand your need. 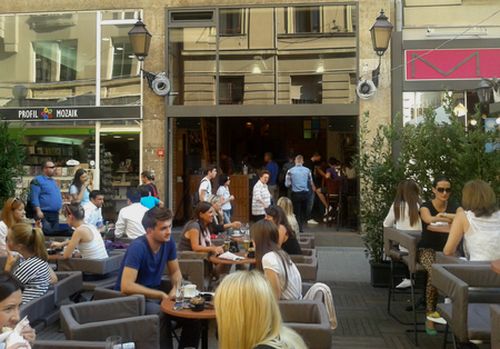 I did my Masters in Italy where I really couldn’t have complained about the food, which doesn’t mean I wasn’t super excited to go back home for some Croatian food. While I lived in the Middle East and in Southeast Asia I was suffering from a severe case of “sarma crave”. Sour cabbage is a complete unknown in these parts of the world, so the only solution was to get it from back home. My Balkan friends and I had an agreement that each time someone flies back home the most important thing they need to bring back is the sour cabbage. Then a “sarma party” would be organized in someone’s house.

Spending Xmas 10 000 km away from home is the hardest part. A Croatian cannot imagine Xmas without “purica z mlincima”. And I can’t even recall all the pathetic “what is štrukli” explaining attempts to my foreign friends who’d look at me all confused and say: “but it’s just pastry and fresh cow cheese.” Well my darling foreigners, you cannot know how amazing štrukli really are until you make the bold step of coming to Croatia and trying them (it’s easier for you to come to Croatia than it is for me to make good štrukli abroad). 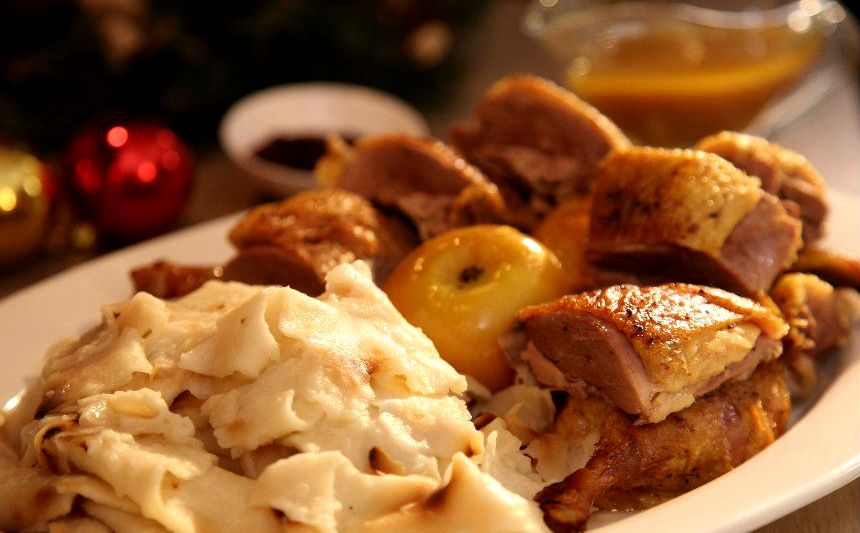 We are considered to be quite emotional. And I can assure you we’re even more emotional than we’re considered to be. Meaning: we experience every single emotion somewhat intensely and we’re not afraid to show it. We’ll treat you super nice, but if you mess with us you might regret it! And don’t’ say you weren’t warned!

In Croatia it’s totally ok to scream and shout one minute and to laugh about it the next one. As long as you do it intensely. Laugh loud, cry hard, yell and scream, love immensely, hate firmly (We Can’t Keep Calm, We Come From the Balkans). Outside the borders of our “bipolar Balkan” this behavior isn’t as often and it might seem shocking or even looked down upon. It demands a lot of work to keep that Balkan temper under control. Oh how I’ve missed having an outburst and being understood by my bipolar Balkan while living abroad!

Croatian men are alpha men, macho men. And more often than not they’re overprotective (which is sometimes just another word for being possessive). Even though I find that characteristic quite Neanderthal-like, there were numerous situations abroad in which I wished I had a Croatian alpha male next to me. Like when I got robbed on the other part of the planet, or when men treated me disrespectfully just because I’m a woman.

Wherever you go, just remember where you come from. Because even though great adventures await you, there’s no place like home and there’s quite a chance you’ll miss some things you were taking for granted.