VUKOVAR, 21 October 2020 – The Mayor of the City of Vukovar Ivan Penava has visited the expanded plant of footwear company Ricosta Croatia which started operations in Vukovar in 2016 with 64 employees, Vukovar.hr reports.

Ricosta Croatia is a sister company of the German company Ricosta GmbH, which has been operating in Vukovar for 5 years, and in addition to Croatia, it also has plants in Poland, Hungary and Romania.

Due to the successful operation of the company, as well as meeting the conditions of production and quality, the company bought the adjacent land to expand its business and build a new plant. 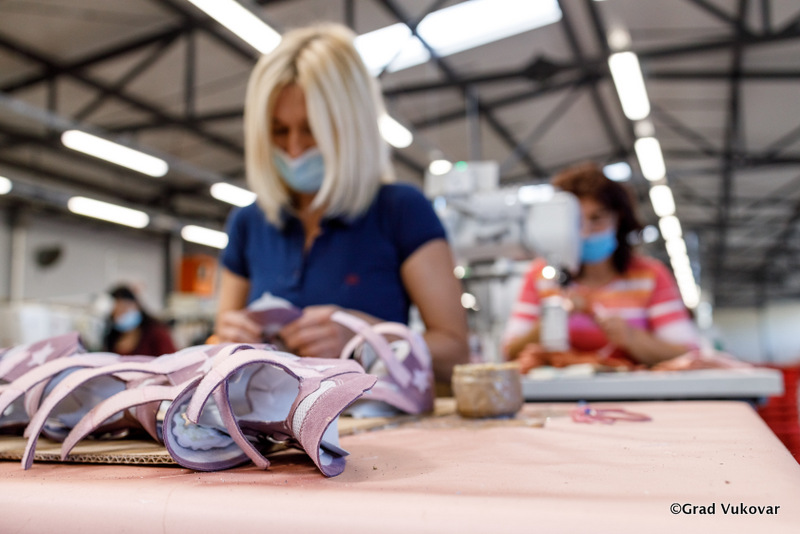 The plant was expanded with a 1,400 square meter facility worth 8 million kuna, and this year an additional 40 machines worth about 1,350,000 kuna were purchased.

Currently, 124 employees are employed, of which only 12 new employees were employed last month, and they plan to expand production and thus employ additional employees with appropriate qualifications. 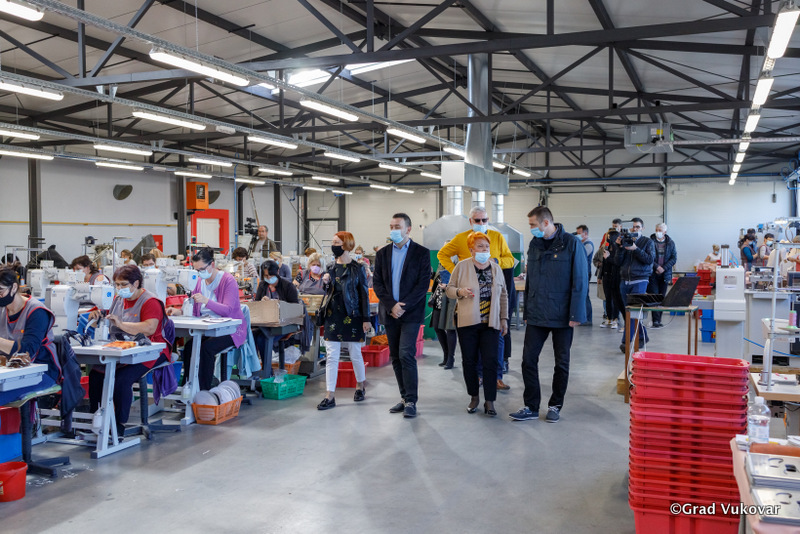 Anica Dorkin, the procurator of the company Ricosta Croatia, explained that they have been producing children’s shoes for five years. 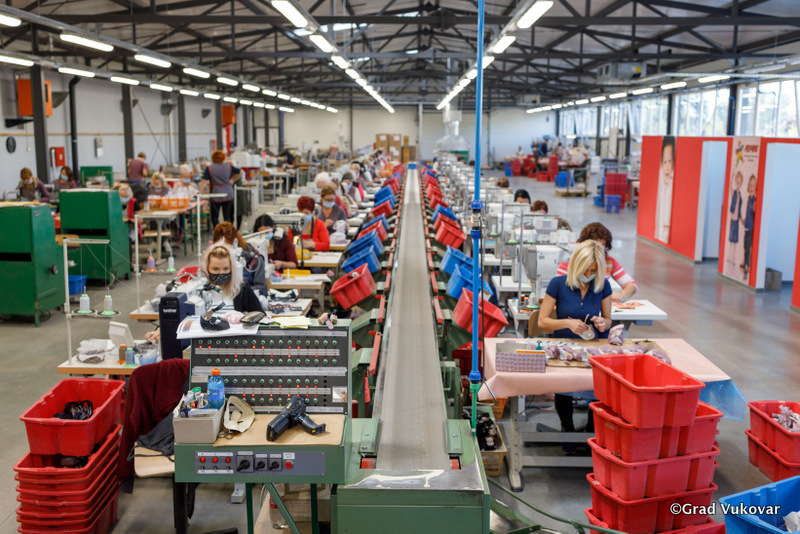 “We plan to further expand our business and reach a number of 150 employees. If there had not been the coronavirus pandemic, we would certainly have succeeded in that, but given the crisis, we believe that we will reach that number next year, “explained Dorkin. 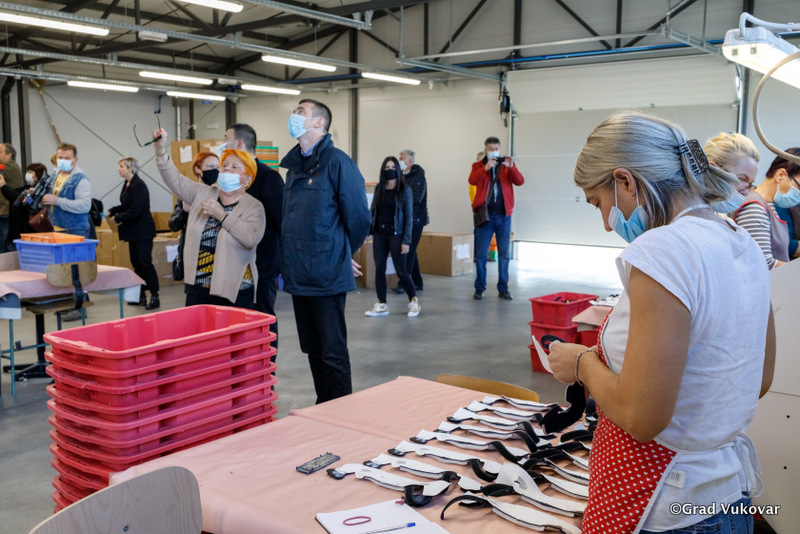 Mayor Penava added: “It is a pleasure to see how well the story of Ricosta Croatia is developing, and we can see it in new plants, new machines and an increase in the number of employees, regardless of current problems that plague them such as skilled labour and the crisis caused by the coronavirus pandemic. What we are especially glad about is that Ricosta Croatia, with its Vukovar plant, is being pushed to the forefront among the plants that Ricosta has outside Germany. We are also glad that Vukovar remains the centre of the footwear industry. The roots of this industry are certainly in Borovo, but new companies are developing that inherit this activity.”

Penava says that through cooperation with the Government of the Republic of Croatia, they have tried to implement a new law that would remove barriers for Vukovar entrepreneurs in terms of incentives and benefits, but so far have not succeeded. 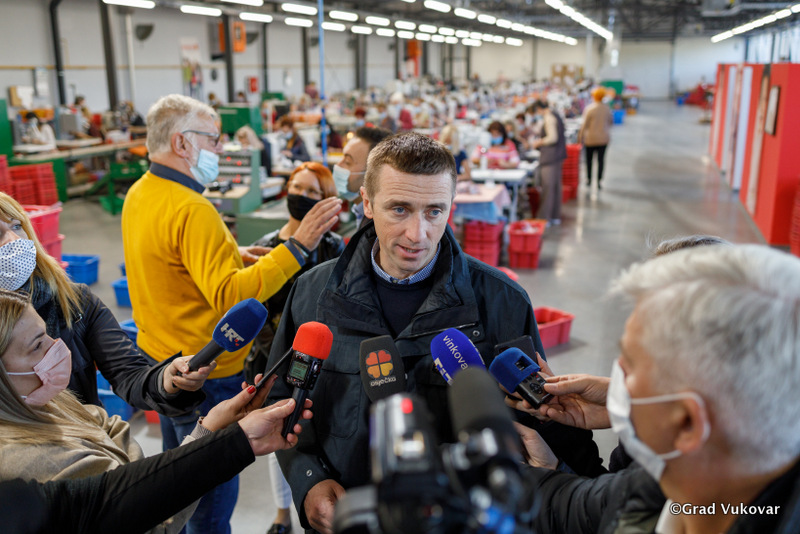 “Without strengthening the competitiveness of Vukovar companies on the market, we cannot ensure the economic development of our city,” Penava said.